Movie studios always promote their newest releases by advertising and merchandising which generates multi-billion dollar revenues. Yet the origins of movie merchandising remain unclear. In nineteenth century Europe, the postage stamp medium was adapted for non-postal purposes by businesses to create a new advertising medium, known as the poster stamp since they are essentially mini advertising posters.  This advertising practice spread to America and at its height prior to the First World War, collecting poster stamps actually eclipsed philately as a hobby with hundreds of thousands of them being issued to commemorate events and sell products.

In 1913 designers Oscar Wentz and Winold Reiss emigrated from Germany to New York hoping to make their mark on the American advertising industry. Wentz wasted no time establishing Wentz & Co., which by 1914 had signed contracts with most of the major movie studios to provide poster stamps depicting actors, actresses and serial movies. Designed by Wentz and Reiss, these were to be sold with accompanying albums by the movie studio to cinema owners, who would sell them to movie goers or give them away as promotional material to entice audiences back each week.

The Campbell-Johnson collection in the Philatelic Collections possesses sixty-one poster stamps mainly produced by Wentz and Co., depicting prominent actors and actresses from the silent screen including Mary Pickford (1893-1979), the first great American movie star and co-founder of United Artists Studio with Charles Chaplin, D.W Griffith and her husband Douglas Fairbank in 1919; and G. M. Anderson (1882-1971) who is widely regarded as the first cowboy movie star. Here is a link to a silent movie of G.M. Anderson in the role of Broncho Billy in Broncho Billy's Fatal Joke, released in 1914. 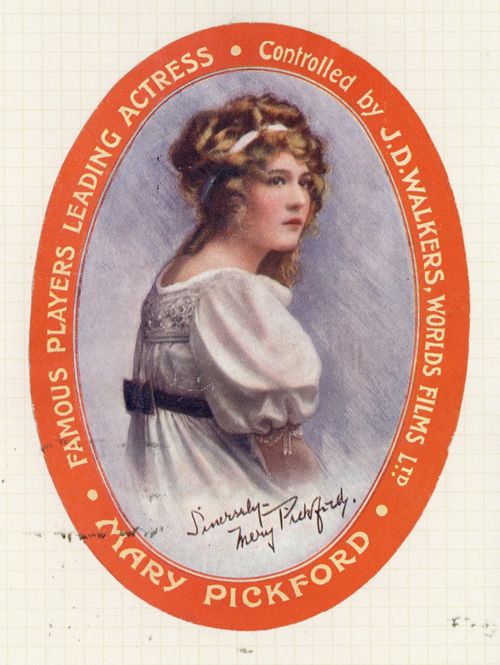 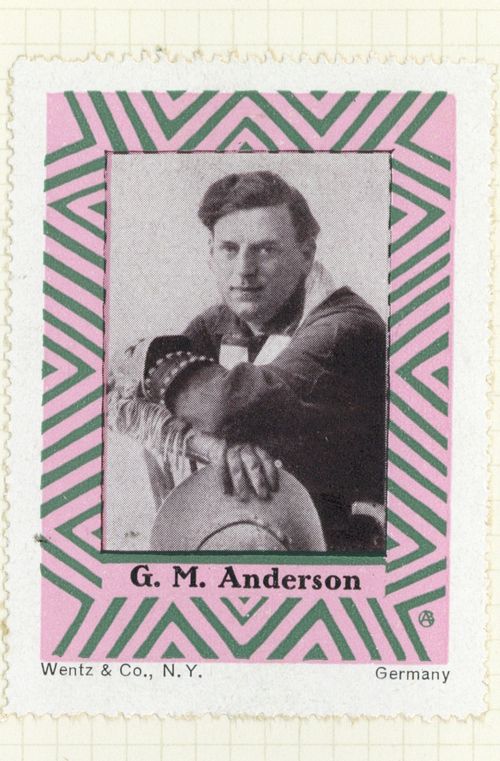 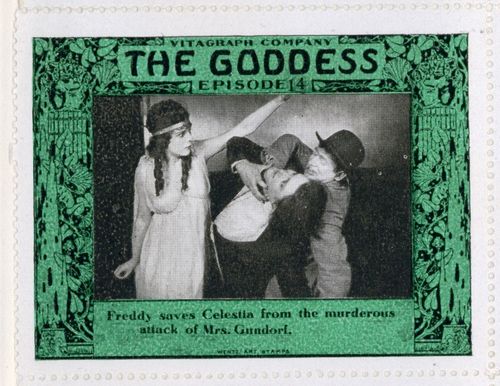 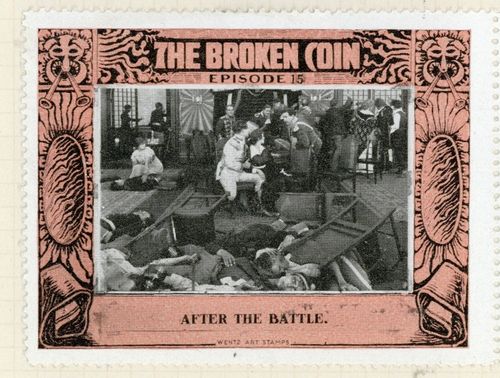 As well as being examples of early movie merchandising these poster stamps are important as the Black Box and Broken Coin are believed to be lost films. Consequently, they offer a rare visual insight into their cinematography. Used in conjunction with published books upon which the films were based, and related movie song sheets, the poster stamps allow for a partial reconstruction of these lost works. 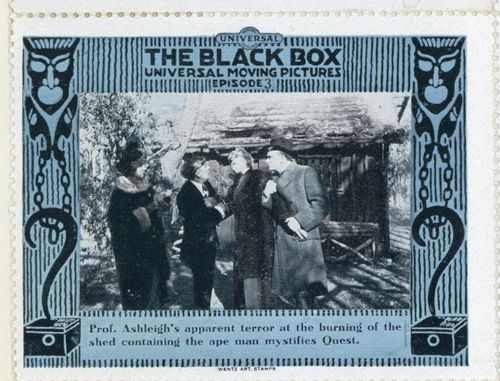 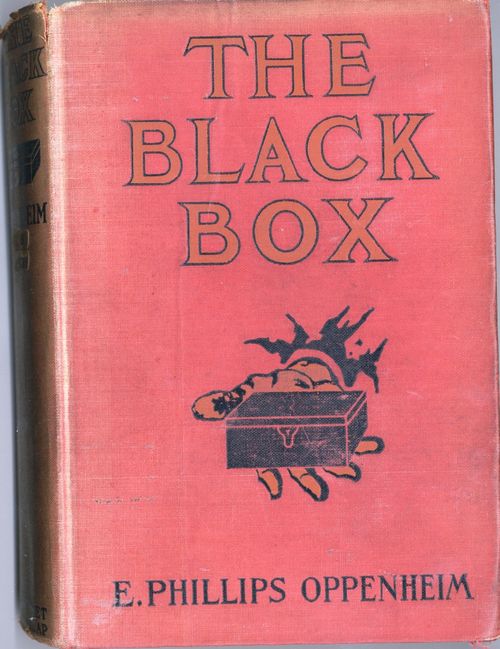 The Campbell-Johnson Collection of Cinderella and Poster Stamps can be viewed by appointment in the philatelic collections, by emailing philatelic@bl.uk

Posted by Alexandra Ault at 09:00:00 in Americas , Philatelic , Visual arts