In honour of Hedgehog Awareness Week, we’re sharing a charming image from the British Library collections discovered by our colleague Jeremy Nagle on Flickr Commons. 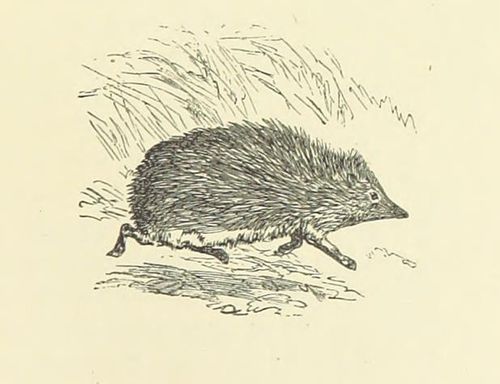 The little hedgehog tripping happily along appears in Aileen Aroon, a memoir . With other tales of faithful friends and favourites, sketched from the life by Gordon Stables (1840-1910). Stables was born in Scotland and he became an author after a career as a Royal Navy Surgeon.   He published over 130 books, mostly boys' adventure fiction. 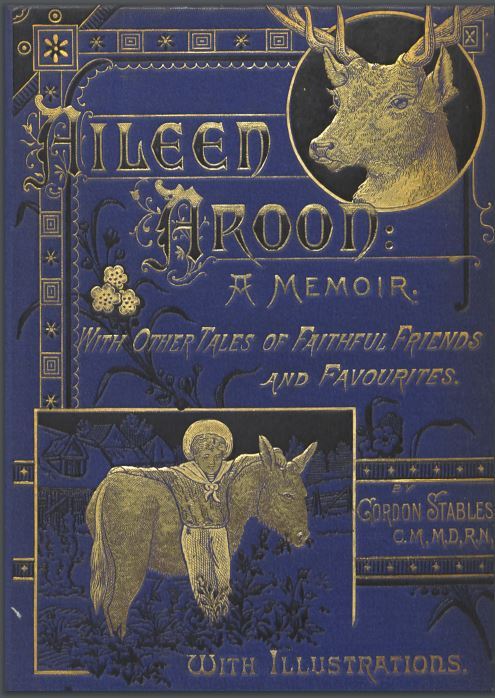 This is the story attached to the picture of the hedgehog.
‘One day Tip was a long time absent, and when he came into the garden he came up to me and placed a large round ball all covered with thorns at my feet. " Whatever is it, Tip? " I asked. "That’s a hoggie," said Tip," and ain't my mouth sore just.” I put down my hands to lift it up, and drew them back with pricked and bleeding fingers. Then I shrieked, and nursie came running out, and shook me, and whacked me on the back as if I had swallowed a bone. That's how she generally served me. "What is it now? " she cried; "you're never out of mischief; did Tip bite you? " " No, no," I whimpered," the beastie bited me." Then I had three pets for many a day, Tip and the cat and the hedgehog, who grew very tame indeed.’

You can enjoy more of these tales as Aileen Arood has been digitised in its entirety.

Posted by Margaret.Makepeace at 09:00:00 in Domestic life , Science and environment