The British Library holds a vast collection of Sir Francis Younghusband’s papers.  Younghusband is perhaps chiefly remembered for his role in the British invasion of Tibet in 1903-1904, but his military career was only one aspect of a fascinating character, He was a writer, explorer, mystic, and, from the evidence of one file amongst his papers, perhaps an amateur drama critic as well. 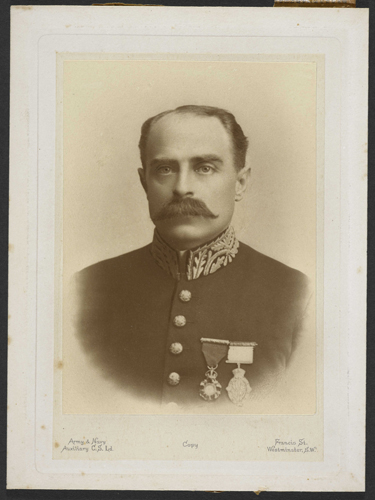 The file is titled ‘Shakespeare in India’.  It contains two undated versions of an essay (one typescript, one handwritten) which was composed in Westerham, Kent, where Younghusband and his wife lived between 1921 and 1937 after his retirement. 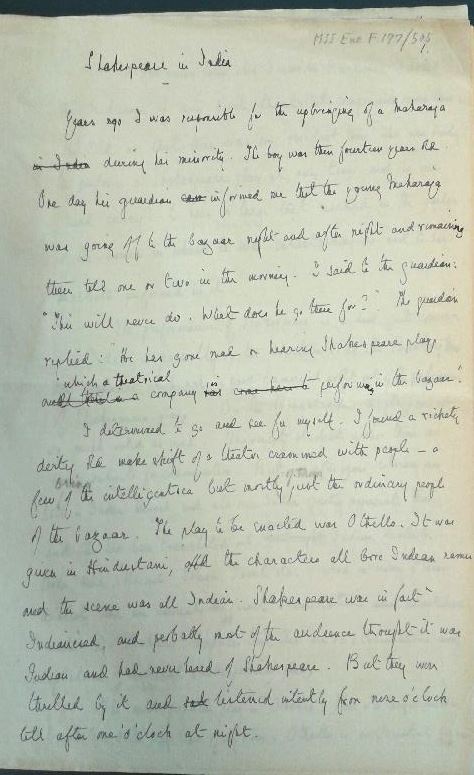 The essay begins with an anecdote about a teenage Indian Maharaja known to Younghusband who regularly slipped out of his palace to go and see productions of Shakespeare in the local bazaar. Younghusband then sets down his thoughts about the interpretation and reception of Shakespeare in the sub-continent, even ranking the plays in terms of popularity:
“The most popular is Othello. There is a larger number of translations of this play than of any other. Othello is an Oriental figure; he is heroic, and he is a lover. Hence the popularity of the play among Indians. The next in favour is The Merchant of Venice. Shylock reminds Indians of their own money-lenders and they enjoy seeing him outwitted … Third in order of popularity is Romeo and Juliet. Indians love it because of its intensity of passion. Hamlet is not so generally popular as these three or even As You Like It and The Tempest. The historical plays the Indians do not care for …” . 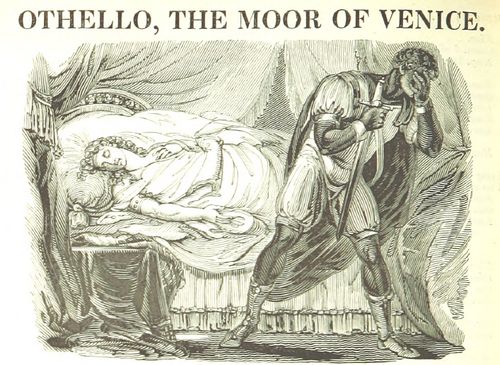 Younghusband identifies seven plays which are worthy of being recognized as great, as distinct from merely popular, works: Othello, King Lear, Hamlet, The Tempest, Cymbeline, Measure for Measure, and finally Romeo and Juliet . He believes that Indians like Shakespeare especially for
"... his magic use of words, his gorgeous imagery, his love of nature and of humanity ... He creates heroes, and Indians love the heroic ... He shows delicacy of touch in handling the relations  between men and women, and Indians love to keep that relation sacred. He praises home and home affections, and Indians love their homes and believe in the virtue of domestic  affections ...".

There is, however, one aspect of the western writer's work which Indians compare unfavourably to their own national epics, the Ramayana and the Mahabharata:
"Indians love to feel lifted out of themselves to a higher, lovelier spiritual plane ... And in that light, they note a deficiency or inadequacy in Shakespeare ... There is in [the plays] none of that intensity of joy which mystics know ... They think his realism is not real enough. He has probed deep but not deep enough. If he had pierced deeper into the nature of things he would have nearer to the true reality - to that most real which is also the most ideal". 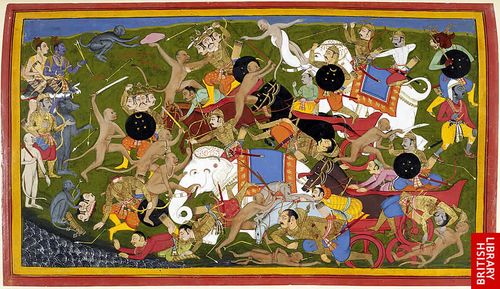 If this story has made you keen to know more about Younghusband , the enquiry desk staff in the Asian & African Studies Reading Room on the third floor will be delighted to assist! 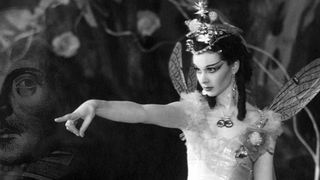 Posted by Margaret.Makepeace at 09:00:00 in Literature , Manuscripts , South Asia