William Adams – from Gillingham to Japan

William Adams, often described as 'the first Englishman in Japan', died on 16 May 1620 at Hirado.  He has become a powerful symbol of Anglo-Japanese friendship, and each year a memorial service is held in Hirado in his honour. The British Library holds letters written by Adams to the English East India Company and so curators from the Library send an annual message to be read aloud at the service.

Here is part of a letter dated 23 October 1611 which was sent by William Adams at Hirado to his fellow countrymen at Bantam. 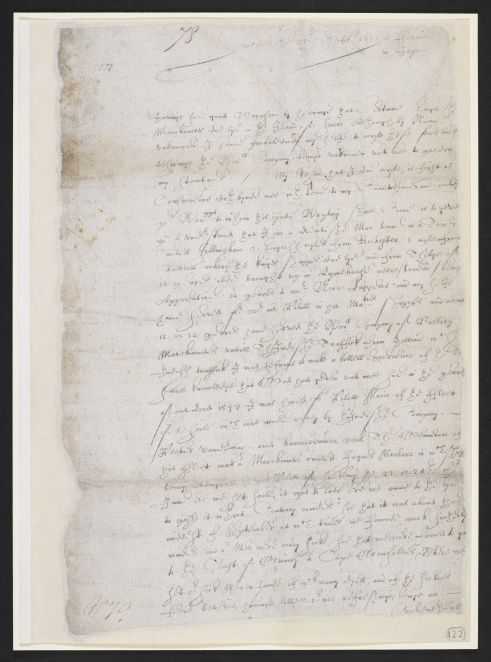 The letter provided a potted biography to explain how Adams came to be in Japan, starting with his birth in Gillingham Kent and his apprenticeship in Limehouse to ship owner Nicholas Diggins. Following service with Queen Elizabeth’s ships and the Barbary Merchants, Adams joined a Dutch merchant fleet as chief pilot in 1598. After a disastrous voyage, Adams arrived in Japan on board the Liefde in 1600.  Adams became immersed in local customs and built a new life for himself in Japan, prospering under the patronage of Tokugawa Ieyasu.

When the Dutch and English East India Companies arrived in Japan in 1609 and 1613 respectively, Adams helped them to establish factories (trading posts) at Hirado. Adams served the English as interpreter and adviser and also undertook local trading voyages for them.

Adams had married Mary Hyn at St Dunstan Stepney on 20 August 1589 and they had at least two children.  One was a daughter named Deliverance. Letters passed between William and Mary while he was in Japan, and he arranged for money to be paid to her in London by the East India Company.  He also had a Japanese wife by whom he had a son Joseph and a daughter Susanna.  Another child was said to have been born in Hirado to a Japanese woman. 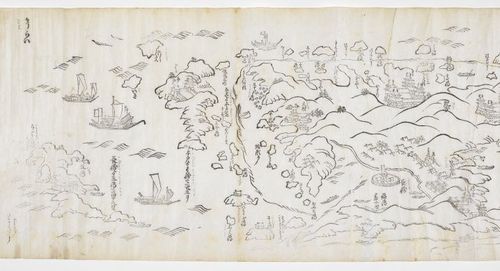 Adams remained in Japan until his death. His will was dated 16 May 1620, the day he died, and probate was granted to Mary Adams in London on 8 October 1621.  He wished his estate to be divided into two parts, half going to his ‘lovinge wyfe & children in England’ and the other half to Joseph and Susanna.

His daughter Deliverance married Ratcliff mariner Raph Goodchild at St Dunstan Stepney on 30 September 1618. Records show that they had two daughters: Abigail baptised and buried in October 1619, and Jane baptised on 8 April 1621.

In August 1624, Deliverance Goodchild petitioned the Court of Directors for payment of her father's investment sent home on the Company ships Moon and Elizabeth.  Her mother Mary had died, leaving her share to Deliverance.

Very little else is known about William’s children.  I have discovered that Deliverance  was married for a second time to John Wright at St Alfege Greenwich on 13 October 1624. Joseph Adams made five voyages to Cochin China and Siam between 1624 and 1635.  Susanna was given a present by East India Company merchant Richard Cocks  in 1622 but then she disappears from the records.

Can any of our readers shed more light on the family of William Adams?