"We go into action in a day or two and I'm leaving this in case I don't come back". On the eve of the Somme.

On the eve of the Centenary of the Battle of the Somme, Laura Walker, our Lead Curator of Manuscripts 1851-1950, looks at diary accounts of the Battle. Tomorrow, on the day itself, Michael Day, our Digitisation Preservation Manager, considers the death of a British Museum clerk and soldier at the Somme.

The Somme is one of the most well-known battles of the First World War fought on the Western Front. It is chiefly remembered due to the scale of the casualties with over one million dead, wounded or missing by the end of the offensive. The British Library holds eye witness accounts of the fighting at the Somme from Major General Hunter Weston and Captain Roland Gerard Garvin. 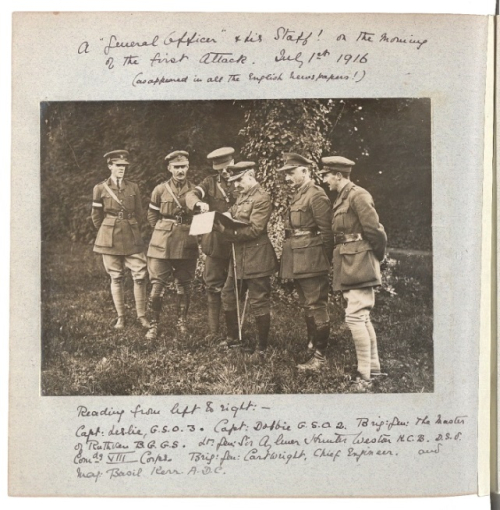 Major General Hunter Weston was commissioned as a lieutenant in 1884 and saw active service on the North West Frontier, present-day Khyber Pakhtunkhwa, Pakistan, in Egypt and in the Boer War before he was given a command on the Western Front in 1914. Hunter Weston kept two diaries of his experiences of the First World War one official and one private. These diaries provide us with a fascinating insight into the fighting in 1914 on the Western Front, in Gallipoli in 1915 and at the battle of the Somme in 1916. In his private diary for 1916 Hunter Weston has included photographs showing the advance of the troops under his command, the 8th Corps to their assault on the fortified hamlets of Beaumont-Hamel, Beaumont-sur-Ancre, and Serre on the first day of the battle on 1st July 1916. Despite their efforts the 8th Corp’s objective was not achieved and they suffered 14,581 casualties on that day alone. 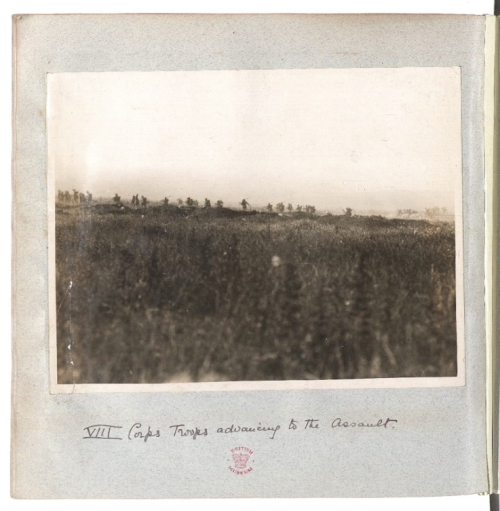 Captain Roland Gerard Garvin was the son of journalist and newspaper editor James Luis Garvin. The First World War broke out the week after his last day at Westminster School. Despite winning a history scholarship for Christ Church, Oxford, Garvin enlisted in the 7th Battalion South Lancashire Regiment. 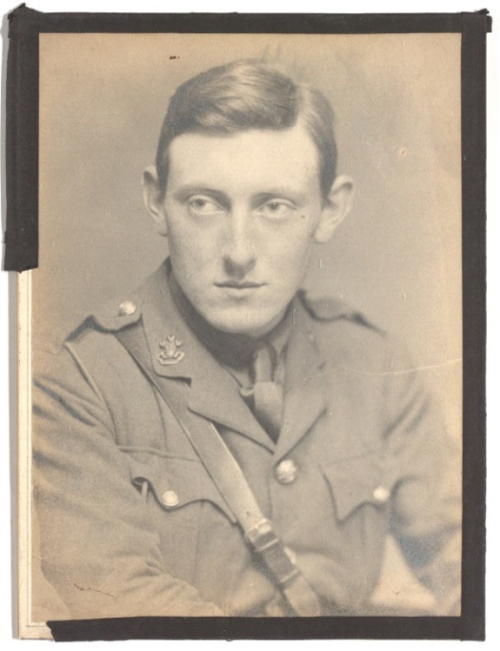 Garvin attended a staff training course in Chelsea in December 1914 and this continued in Camberley in April 1915 before he was sent over to France on 17th July 1915. The Library holds his notes from both of these courses and diary extracts from when he was serving on the Western Front. The diary extracts below record his account of the first day of the Somme. 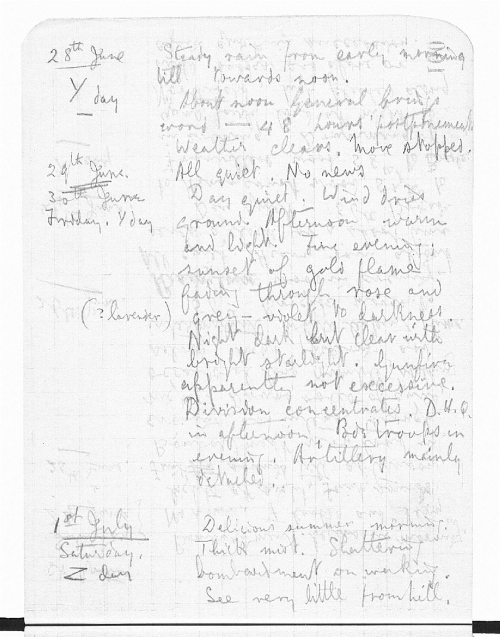 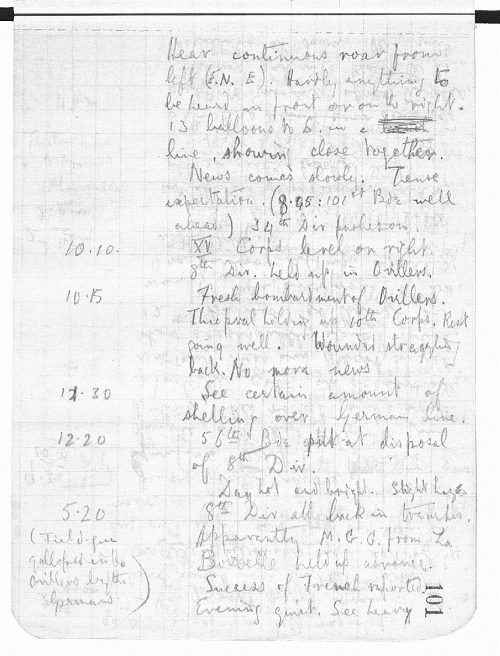 On 20th July Garvin wrote a letter to his family saying good bye as he knew he was going into action in a day or two. Three days later between 12pm and 1pm Garvin was killed by machine gun fire. His body was never found. 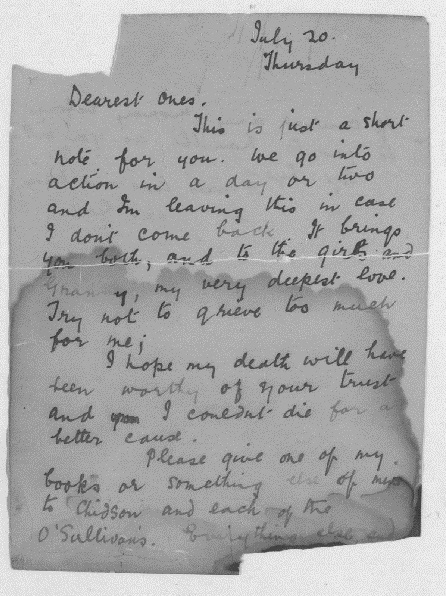 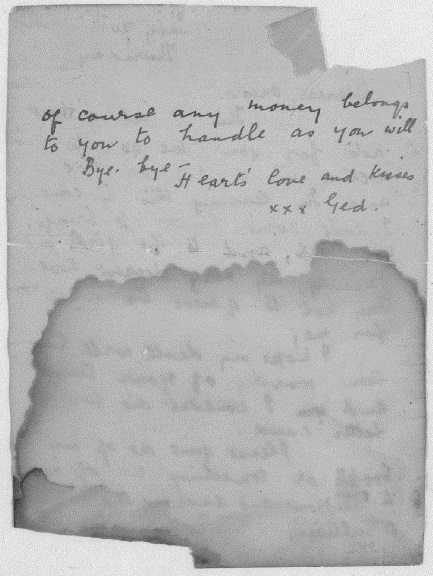 The complete diaries of Hunter Weston and the papers of Garvin can be found online at http://www.bl.uk/manuscripts/.