Report on Boiler Explosions in Britain, 1880

Last week we told you about an explosion at a Marylebone gunmaker's workshop in 1822 which killed two child workers . Today we look at industrial accidents in 1880 involving boiler explosions.

While cataloguing some India Office Revenue files recently, I came across a copy of the Journal of the Society of Arts, dated 14 May 1880. A short article in it was a reminder of how lethal a place the working environment was in late 19th century Britain.  The article was an abstract of a report containing particulars of visits of inspection and a record of boiler explosions for January to April 1880, presented at a meeting of the Manchester Steam Users’ Association by Lavington Evans Fletcher, the Association’s Chief Engineer.

Mr Fletcher reported that in the first four months of 1880 there had been 2,129 visits of inspection made and 3,830 boilers examined. The inspections had uncovered a total of 448 defects, with 4 described as dangerous, including:
• Furnaces out of shape
• Fractures
• Corrosion
• Blistered plates
• External and internal grooving
• Safety valves out of order
• Blow out apparatus out of order or missing altogether
• Pressure gauges out of order and boilers without such gauges
• Boilers without feed-back pressure valves
• Cases of over pressure and of deficiency of water 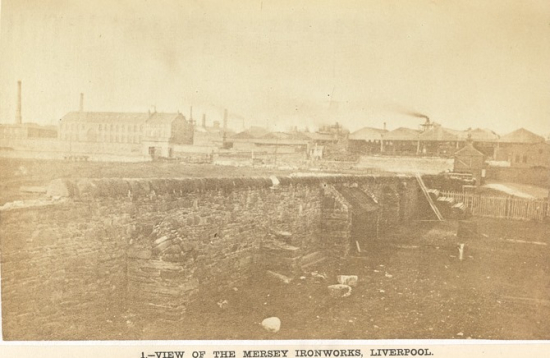 It was reported that the year had started badly with eight steam-boiler explosions killing 33 people and injuring another 32, while a tar boiler had burst killing 11 people and injuring 6. Despite there being a high loss of life, investigating the causes of such explosions wasn’t always easy. An explosion at an ironworks in Glasgow killed 25 people and injured another 23, but the inspector sent by the Association was refused permission to examine the boiler both by the owner and the Procurator-Fiscal, and was obliged to return to Manchester without any information on the incident. The disaster was reported on extensively in UK and international newspapers.

When a negligent owner was brought to court, it could be difficult to secure a guilty verdict. A boiler explosion at Ormskirk killing three men had been caused by the wasting away of the plates at the bottom of the boiler till they were as thin as a sheet of paper, yet the jury had returned a verdict of accidental death. However, as the report pointed out, competent inspection would have prevented the explosion, and the owners neglected this simple precaution which cost three men their lives. Another explosion at Cork was caused by an inoperative safety valve, yet the Coroner stated that there was no negligence on the part of any person. However as the report stated, safety valves are not inoperative without someone being negligent, and it is the duty of those in charge to see that such valves are free.

On the basis of decisions such these, Mr Fletcher concluded that “The verdict by a coroner’s jury is so constantly one of Accidental death, even though the boiler is worn out and unfit for use, that the coroner’s court becomes to the reckless boiler owner very much what the debtor’s sanctuary in the old days was to the spendthrift”.

A description of the Glasgow disaster can be found on Trove