An Icelander in India

Icelander Jon Ólafsson’s autobiography spans the years 1618-1679.  It provides information about life in the early years of the Danish settlement in India at Tranquebar.  There is also a rare view of early modern Iceland, a country which, with the ending of the age of the sagas at the beginning of the 14th century, had dropped out of the European world view.  Ólafsson’s perspective is from the lower deck: he was an assistant gunner from poor peasant stock.  He had other publications to his credit: a poem; Icelandic translations of two Danish cycles of ballads; and a Greenland chronicle. 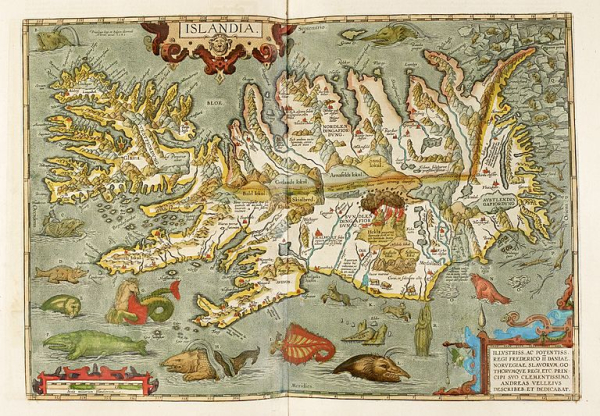 Ólafsson recounts from hearsay the story of the establishment of a Danish presence in India.  The king of Kandy had asked the Dutch for help against the Portuguese.  When the Dutch refused, King Christian IV of Denmark took up the opportunity to make a treaty with Kandy in 1618, much to the concern of the English East India Company.  Within two years the Danes were expanding from their base in Trincomalee.  By 1622 they were building a base at Tranquebar on the Coromandel coast with the permission of the Raja of Tanjore.

In 1622, Ólafsson left Copenhagen on board the Christianshavn.  The crew had sworn an oath of obedience to the king and to the Danish East India Company.  Ólafsson’s account focuses on life on board the ship, not from the usual perspective of an officer or a merchant but how it was actually experienced on the lower deck.  He also describes the unruly and drunken life in the Dansborg fortress at Tranquebar, shadowed by the threat of fearsome punishment. 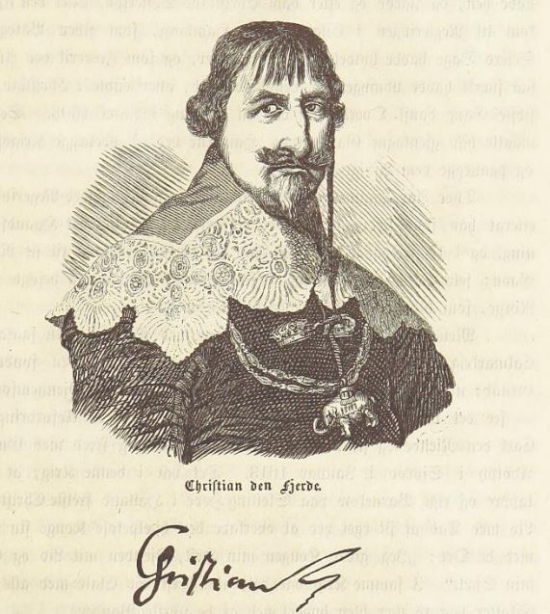 Ólafsson devotes chapters to the social life of Tanjore under its ruler Raghunatha Nayak with some emphasis on Hindu customs: conjuring tricks, hook-swinging and sati.  Many reports are a little inaccurate, but they give a sense of life observed rather than enquired into.  The perspective is often distinctive.  As an Icelander, the only fruits he had previously known were berries. His listed vocabularies show how he had learned many Portuguese and Tamil words.  Communication with the local Tamil speakers, however, was generally through a corrupted Portuguese.

During Ólafsson’s time in Tranquebar, the encampment of Prince Khurram (the future Shah Jehan) moved into the neighbourhood.  The Prince allegedly showed some interest in these foreigners, perhaps hoping to recruit experienced gunners for the civil war which he was then fighting.  Shortly afterwards, an officer of Raghunatha Nayak demanded a large quantity of lead held by the Danes, without making it clear whether this was a seizure or a transaction where payment would be offered later.  When the Danes refused, a dangerous confrontation was narrowly averted by the arrival of ships from Copenhagen.

Soon after this, Ólafsson had both his hands maimed when a cannon he was firing exploded.  He then returned to Europe after terrifying experiences at sea. He describes Copenhagen at the time of the Danish entry into the Thirty Years War.  Finally, he journeyed to Iceland, where his professional expertise as a gunner was needed for the defensive arrangements made after the Turkish raids in 1627 on the Eastern Firths and the Vestmann Islands.

Further reading:
The Life of the Icelander Jón Ólafsson, Traveller to India: Written by Himself and Completed about 1661 a.d. with a Continuation, by Another Hand, up to His Death in 1679. Edited by Sir Richard Temple and Lavinia Mary Anstey (Hakluyt Society, 1932).