Throwing off the workhouse

I was delighted to hear from the family of Robert Chivers, the ‘violent pauper’ who featured on Untold Lives in June. Robyn Bergin is a descendant of Robert’s son William in Australia. She wrote to tell me that the story didn’t end too badly for young William. 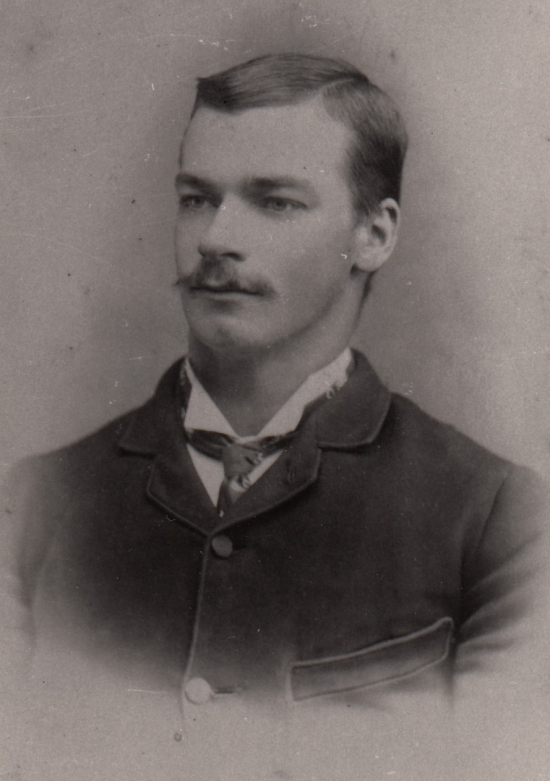 This is what Robyn told me.

William was placed in the Melbourne Orphan Asylum on Christmas Eve 1874 along with his two brothers Robert and Thomas. No-one knows for sure what happened to his mother Elizabeth or his sister Anne, although family members believe that Anne may have been sent back to England to relatives. William worked in the garden at the home and later on other people’s land. In 1892, he married Fanny Matilda Dunlop at her family home in Caulfield. It was during the Depression and, in order to save some money to marry, he had taken his swag and shot koalas in Gippsland.

In 1894, they had a son Norman. William then went to Western Australia to work in the Karri forest sawmills at Pemberton. He sent for Fanny and Norman, and they had another son Gordon whilst living there. 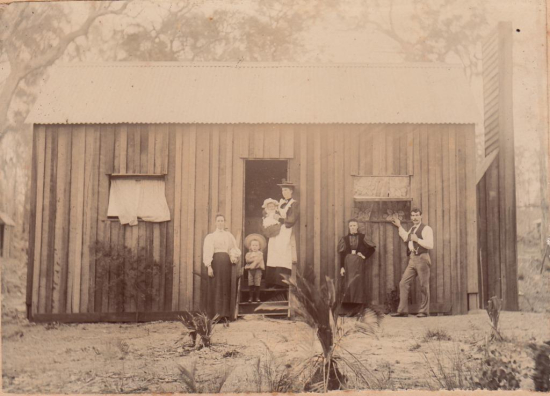 William, Fanny and children in front of their house in Western Australia - photograph courtesy of his family

The family returned to Victoria and William leased a market garden with his brother-in-law. The property was St John's Wood, formerly owned by judge Sir Redmond Barry. Two more children were born: Elsie and Herbert. In 1907, William bought a property of his own on the top of the hill in Waverley Road, Glen Waverley. His diaries record this as the happiest and saddest day of his life: happy because he was now a man of property, and sad because, in order to get a loan, he had to admit to being an orphan. William lived there until he died in 1958. Two of his sons bought adjoining properties and they farmed together. Some of William's descendants still live in the district.

When he applied for a loan through The Australian Widows' Fund, they sought his birth certificate from the UK. William was wrongly identified as Alfred William Chivers - a different person born on a different day –– and from then on William believed his name to be Alfred William. (How sad is that?)

William liked to write to the newspapers from time to time. One of these letters was in response to a government policy that encouraged migration from England by not only providing free passage but also a land grant upon arrival. He wasn't eligible for this programme and suggested in his letter that he should stow away back to England and then take advantage of the scheme! 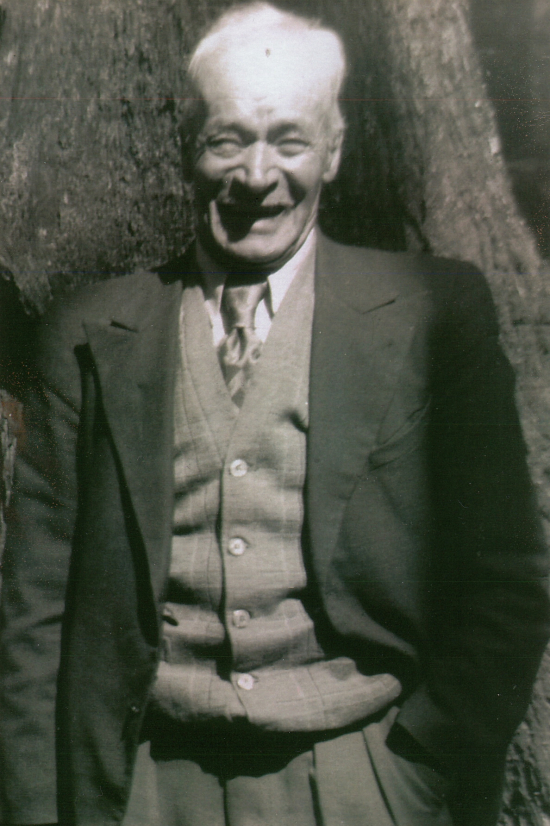 William Chivers in later life - photograph courtesy of his family

There is a street in Glen Waverley called Chivers Avenue. Robyn grew up there. As she says - that’s not a bad legacy for a child of the workhouse.

Many thanks to Robyn and her family for sharing William's story and providing the photographs for this post.

Posted by Margaret.Makepeace at 08:30:00 in Australasia , Domestic life , Journeys , Work