Jamie Cullum, jazz singer-songwriter, explored some of his favourite things at the British Library in yesterday’s Sky Arts programme Treasures of the British Library. Among them were some documents in the India Office Records that reveal some intriguing details about his ancestors and their lives in India and Burma.

Copies of records of baptisms, marriages and burials in India and Burma were sent to London from the time of the East India Company until the end of the empire in the mid-20th century. Those records are now easily searchable online via find my past.  They reveal details of a number of Jamie Cullum’s ancestors, including Hazel Trutwein. Hazel was baptised in Rangoon in 1927, where her father, Frederick Arthur Edmund Trutwein, was working for the government Telegraph Department. 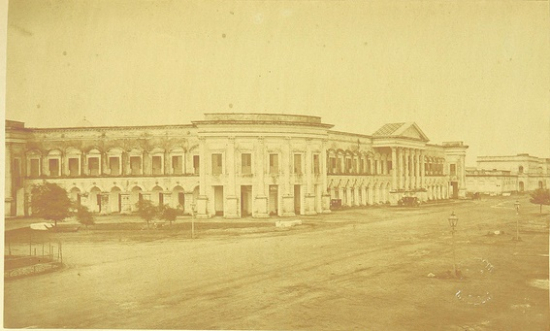 It seems that Hazel and her family were still living in Burma at the time of the Second World War. A register of European, Anglo-Burman, Anglo-Indian and other non-Indian evacuees that has been preserved among the India Office Records shows that a Mr and Mrs FA Trutwein and six children had left Burma and were living in Lucknow, India.

This rather dry official register does not convey the terrifying circumstances of the evacuees’ flight from Burma in the face of the Japanese invasion. Unfortunately, in the case of the Trutweins, it does not reveal which route they took to India. Thousands managed to escape by sea and plane, and as the Trutweins succeeded in getting six children safely to India, perhaps they were among these lucky ones, or maybe they were particularly tough and resourceful and survived far worse. In wartime conditions, the journey by sea or air must have been terrifying but some evacuees faced truly terrible experiences. Once Rangoon had fallen in January 1942, sea routes were closed, and when the Myitinka aerodrome was bombed out, struggling overland to India was the only option left for many. Indians, Anglo-Burmans, Anglo-Indians and British fled from Burma, often in such haste that they were ill-prepared to face the gruelling ordeal, and thousands died in the attempt. 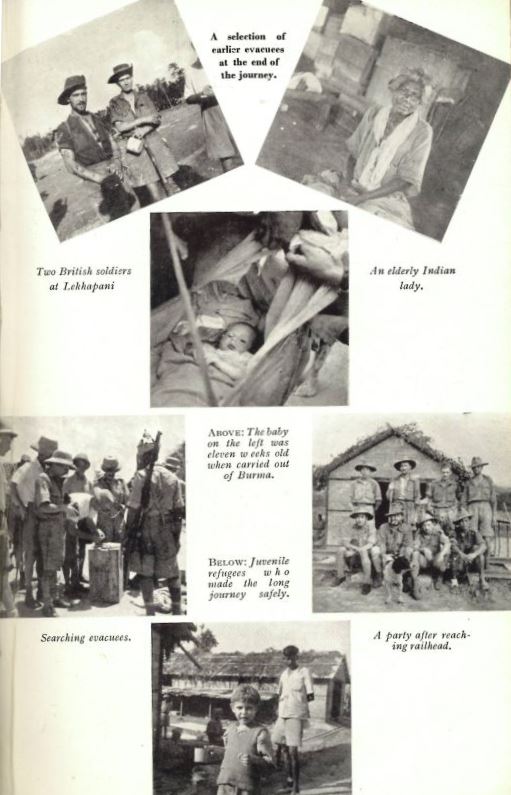 Their experiences are vividly brought to life in some personal accounts contained in an India Office Records file and Geoffrey Tyson’s book, Forgotten Frontier, which tells the story of the Indian Tea Association’s valiant rescue of many of the refugees. 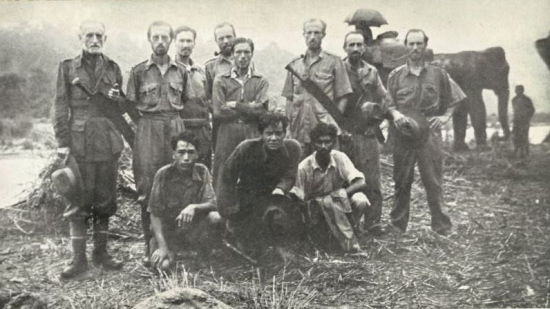 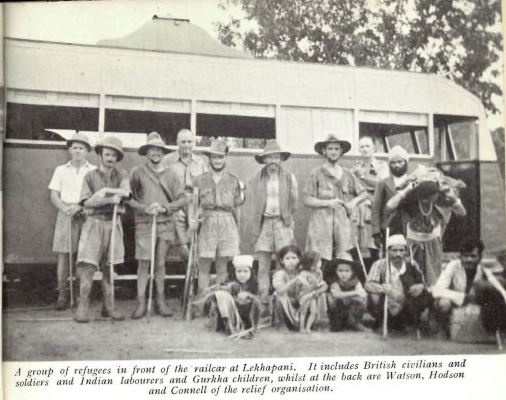 This is just one example of the way official-sounding files and publications can reveal fascinating details of personal histories and struggles for survival.

find my past
Explore Archives and Manuscripts