Anglo-Italian Competition: The sale of military aircraft to Kabul

In 1937 the Government of Afghanistan purchased 24 aircraft from Italy.  Provision was made for an Italian Air Mission to be deputed to Kabul for the purpose of assembling and maintaining the aircraft, and for training Afghan personnel.  The Political (External) Department of the India Office maintained a file to keep track of the situation.

This development placed the Italians in direct competition with Britain and caused concern amongst British policy makers.  Hawker Aircraft Limited had recently negotiated the sale of eight Hind aircraft to the Afghan Air Force, and was similarly engaged with supplying its own instructors for the same purpose. 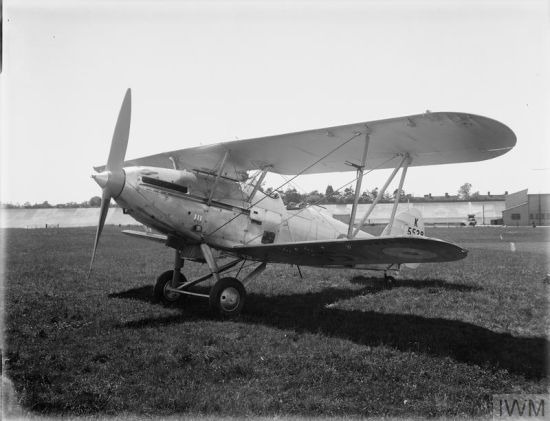 British policy favoured the maintenance of a stable, independent, and friendly Afghanistan as the best means of securing its Indian Empire.  Meanwhile, Afghan officials feared being outclassed in the event of war by a larger Iranian Air Force, but lacked the resources and expertise to compete with their neighbour.  British policy makers were therefore in favour of the development of a small but efficient air force in Afghanistan for internal security purposes, being both within Afghan means and no threat to India.  Their strategy for achieving this lay with encouraging the Afghans to develop their air force along the lines of the Royal Air Force using supplies from British sources.

The Afghan authorities had expressed an interest in purchasing British aircraft as far back as 1935.  However, the demands of Britain's own re-armament programme limited the number of aircraft which could be supplied to Afghanistan.  Restrictions over the credit which could be provided to Afghanistan by the Government of India provided a further limitation.  Thus the British were hardly in a position to object when the Afghans turned to the Italians to fulfil their requirements.

The British feared that the Italians would send out an imposing mission to Kabul in view of the larger number of aircraft being supplied, and considered sending out a senior British officer to bolster the British mission.  Such fears turned out to be unfounded, the maximum size of the Italian mission being seven personnel to Hawker’s four.

The result was a scene at Kabul’s aerodrome described as peculiar by William Kerr Fraser-Tytler, Britain's Minister at Kabul.  An Italian delegation was assembling and testing aircraft next to a similarly engaged British contingent, while two German mechanics were busy restoring Junkers aircraft supplied in previous years to serviceable condition.

1938 would however turn the situation entirely to Britain's advantage.  The Italian aircraft sold to the Afghans were powered by engines entirely unsuitable for use at high altitude, and were easily outperformed by Hawker’s Hinds which were much more suited to Afghan conditions.  The Italian supplied aircraft experienced difficulties taking off, and were not able to carry a full load.  As a result, crashes and forced landings were common, and the aircraft became unpopular with Afghan pilots. 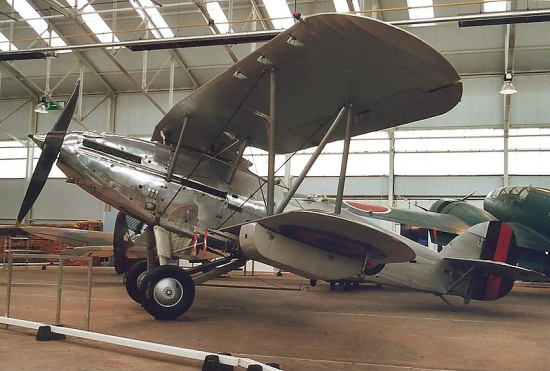 The Italian Mission was withdrawn in 1939, following the German instructors who had been withdrawn the previous year.  Thus Britain was left as the only nation maintaining an air mission at Kabul during the Second World War.  Fraser-Tytler was entirely happy with developments and claimed in a dispatch dated 10 May 1938 to the Foreign Office that ‘This practical demonstration of British superiority could not have been achieved had we been alone in the field’.

Britain had thus achieved an advantageous position in Afghanistan. However the outbreak of the Second World War, and subsequent restrictions on Britain’s ability to supply aircraft and equipment, meant this position could not be fully capitalised on.