In the spring of 1949 the Bahrain Political Agency, in a typically organised fashion, began to make arrangements for the production of its very own Christmas card.  At the Agency’s request, the appropriately titled Christmas Card Manager at Gale and Polden Limited sent to Bahrain two folders containing specimens of Christmas cards that the company had produced for various British embassies, consulates, and colonial protectorates.

After receiving the specimens, the Political Agent, Cornelius Pelly, made a request for 200 Christmas cards, similar in style to a card produced for the British Embassy in Washington DC, which features in one of the specimen folders. 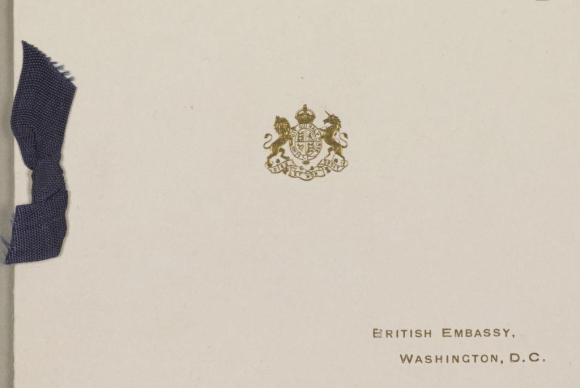 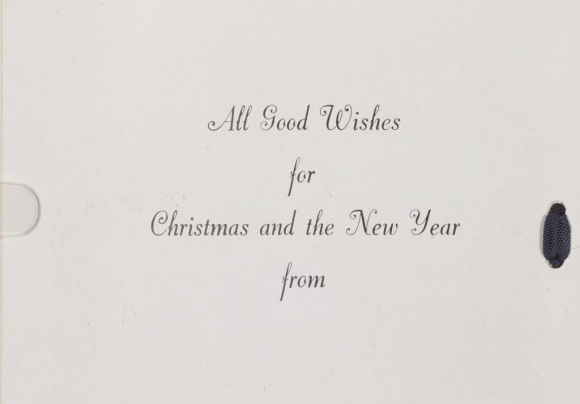 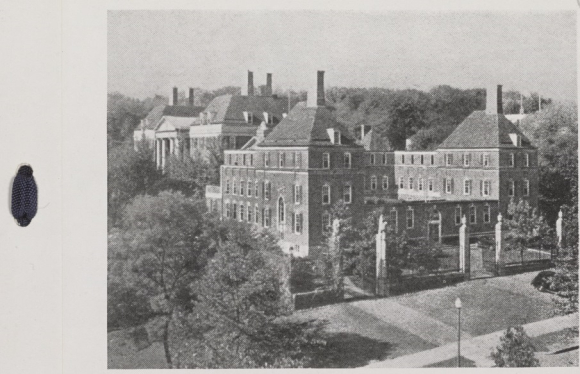 Pelly sent a photograph (and its negative) of the Political Agency building, which he asked to be included in the card.  Sadly, as of yet, no surviving copy of the resulting card has been uncovered in the Bahrain Agency files.  However, Gale and Polden did return the photograph and negative, and these have been retained with the correspondence. 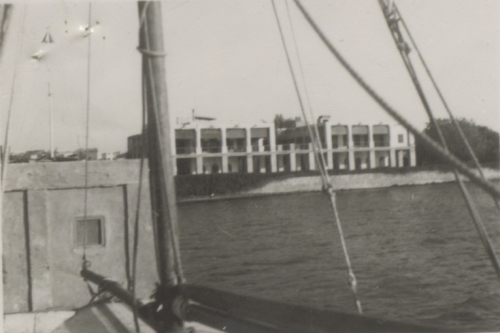 Images of the specimen folders, along with those of the Agency photograph and negative, will be made available on the Qatar Digital Library website in 2017.

Posted by Margaret.Makepeace at 08:30:00 in Middle East , Politics , Qatar