Persia I will eat last

The beginning of the First World War was a difficult time for Persia. With the country divided between Russian and British zones of influence, the Shah and his government were trying to maintain their sovereignty and to keep the country neutral. However, the war was fought on Persian territory on many fronts. 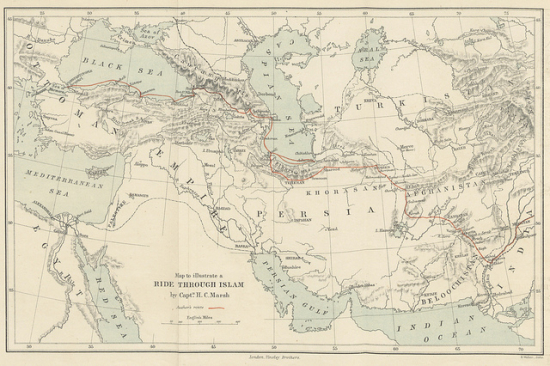 From Hippesley Cunliffe Marsh, A ride through Islam: being a journey through Persia and Afghanistan to India, viâ Meshed, Herat and Kandahar (London, 1877)

Documents from the India Office Records unveil British intrigues to maintain control over Persia. The British aimed to prevent the country from entering the war and supporting Turkey with a Muslim coalition - a jihad.

One of the propaganda efforts reported in the records is an alleged plunder by the Turks of jewels and money to the value of £2 million from the shrines of Nejef [Najaf, Iraq] and Karbala in January 1915.  This news was reported in the British press, discussed in Parliament, and recorded in the Political and Secret Department Records. But there is no evidence that this in fact ever happened.

Najaf and Karbala are the two holiest sites for Shia Muslims, and the value of the plunder would be over £300 million in today’s money. Such news would not have gone unnoticed among Arabic and Turkish sources, yet I could not find anything but a mention during a debate at the House of Commons.

The cautious wording chosen by Charles Henry Roberts, Parliamentary Under-Secretary of State for India at the time, when interrogated about the loot of Karbala is quite revealing:
'I should hesitate to say that the reports absolutely confirm the truth of the story; but they seem to render it considerably more probable'.

Did the looting ever happen? Maybe the British were exaggerating a story to convince the Persians to join them in the war against the Turks?

Having read numerous files concerning the British occupation of Persia during World War One, I believe that this quote describes quite well the British approach towards Persia: 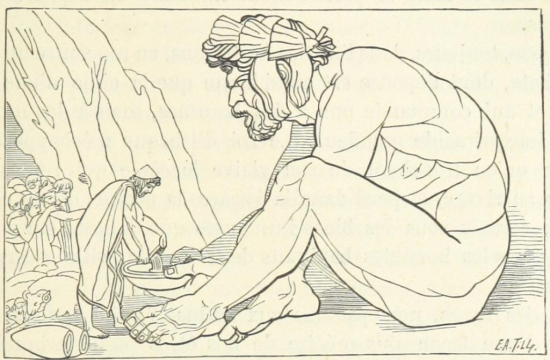