The mysterious Mr John Fillinham: an apprentice made good?

Among the collections of printed ephemera at the British Library are eight scrap-books relating to 18th and 19th century entertainments formed by John Fillinham.  The Fillinham volumes are a rich source of information about performing arts and other pastimes.  They are arranged according to venue (British Museum, Carlisle House, etc.) or subject (Christmas carols, or trained animals and menageries, for example).  There are advertisements, playbills, song sheets, tickets, newspaper clippings, and illustrations taken from books (elephants seem particularly popular).  They seem to tell us something about the interests and lifestyle of their collector.

But who was John Fillinham?

An invoice in the British Library Archive reveals  that these volumes — along with some printed books — were acquired via an agent for £16 11s 6d at the Fillingham sale of 7 August 1862.  A hunt through the sale catalogues led to the discovery of the Puttick & Simpson auction where the library and antiquarian collections of J.J.A. Fillinham Esq. of Hanover Street, Walworth, were sold. 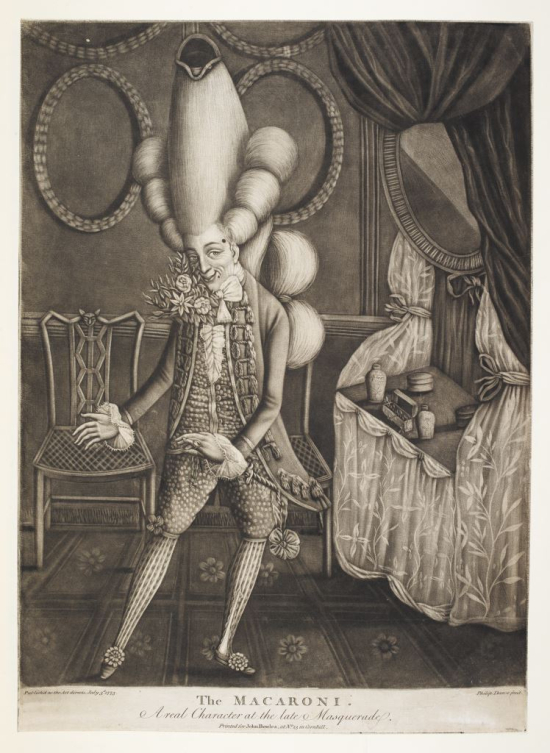 The London Gazette announced the death of a John Joseph Ashby Fillinham of 8 Hanover Street on 15 April 1862. He was buried at nearby Nunhead Cemetery, having died aged 77.  Digging deeper with this full name, we find him initiated as a freemason in 1819, recorded as a member of the Camden Society in the 1840s, and elected to the Society of Antiquaries shortly before his death.  This sounds like educated gentleman of reasonable means.  However, when we explore further back into his background, a curious story begins to emerge.

Could our gentleman collector have started as an apprentice plumber from Soho?  The name is distinctive and the dates fit.  The reference to his future master in his full baptismal name could indicate a long-standing family or financial connection between the Fillinhams and the Ashbys. When Joseph Ashby died in 1802, he left the bulk of his estate to Ann Fillinham rather than to his widow Elizabeth.  Ann was to hold the plumbing business and the Wardour Street premises in trust for her son John until he came of age – the apprentice was to become owner. 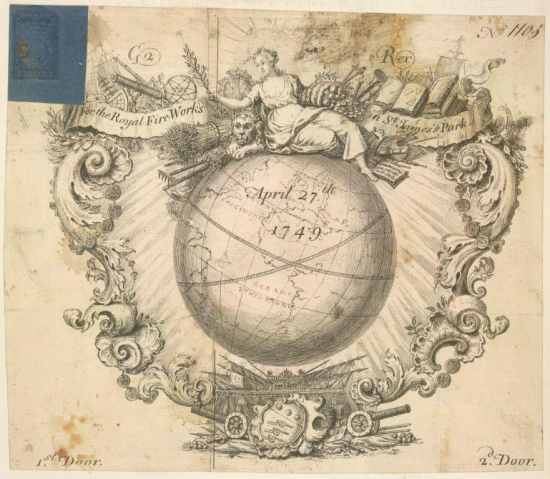 One final piece of evidence: the 1851 census reveals that John Fillinham was then a bachelor living in Walworth with his unmarried sister, Lucy, and their domestic servant.  It gives his occupation as ‘collecting clerk’.  Not then a gentleman of independent wealth, but certainly someone who had progressed sufficiently up the social ladder to be able to participate in learned societies and form a notable antiquarian collection of his own.   And if the contents of the Fillinham collection reflect his personal interests, then he must also have been someone who had the leisure time to frequent the best museums, pleasure gardens, menageries and fairs in London.  Not bad for someone who started life as a plumber’s apprentice.

A Fillinham volume on pleasure gardens is now at the London Guildhall Library.

There Will Be Fun – a free British Library exhibition on Victorian popular entertainments open until March 2017.