'Vogue' and virtuous virgins: a reflection on the history of the fashion magazine

Dedicated followers of fashion might not appreciate that the history of the magazines they avidly consume can be traced back to the Elizabethan age.  Fashion mags can tell us a lot more besides what’s trending this season. They are significant culturally complex documents and an agent for interdisciplinary analysis.

Magazines dedicated exclusively to fashion grew out of the more traditional ‘women’s magazines’.  As early as the 1600s, The Treasure of Hidden Secrets was addressed to ‘gentlewomen, honest matrons and virtuous virgins’.  The publication offered readers treatises about urine and how to cure consumption with ‘snails and worms boiled in beer’ to avoid the plague! Gazettes, ladies’ diaries, almanacs and mini pocket pamphlets with colour plates fed female readers’ interest from the reign of Queen Anne onwards.  In 1732 bookseller Edward Cave first used the term ‘magazine’.  Arguably the ‘fashion magazine’ started in France under Louis XIV.  The Mercure Galant featured illustrated plates recording what was being worn by the aristocracy – a useful source of information for dressmakers outside the court. 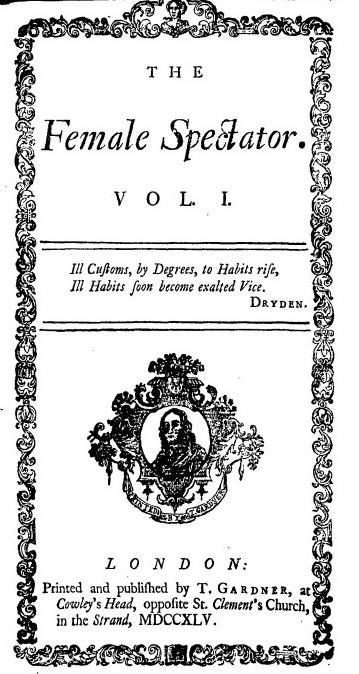 These early publications didn’t have snappy one word names.  The Ladies magazine or Entertaining companion for the fair sex, for their use and entertainment regularly featured fashion pages and sometimes illustrations by William Blake.  The Ladies Monthly Magazine or Cabinet of Fashion offered tips on gowns, hairdressing and fur muffs!

The emergence of the department store provided a social space for women consumers.  Fashion spreads started to feature women involved in leisure pursuits.  Women were brought out of the private sphere of the home as wife or daughter; magazines and fashion provided escapism.  Yet editorials were still paternalistic often criticizing emerging modes of femininity.  A woman’s duty was still to dress for a man, and her role was to reflect the social standing of the family through her clothing, which was of course paid for by the man. 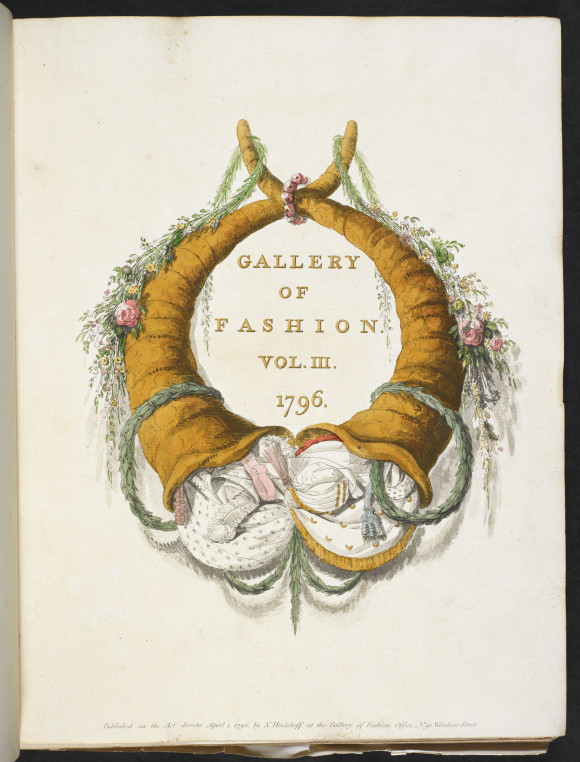 Gallery of Fashion is one of the earliest UK fashion magazines, famous during the Regency period. It was published in monthly issues from 1794 to 1803.  C.106.k.16. View online

The Ladies World was edited by Oscar Wilde and in 1886 he changed the name to Women’s World.  He believed that the content should be educational and include more fiction.  Cheaper publications included little fashion, with poor woodcut graphics.  In 1891 a fashion periodical called Forget Me Not aimed at working class women hit the shelves.

Advances in technology, printing, and paper-making in the 20th century resulted in an explosion of magazine production.  Fashion plates moved from woodcuts, engraving and lithographs to photography.  Periods of significant social change brought a flood of magazines.  Women’s magazines reflect radical social change - the birth of teenager was a new market to be tapped. 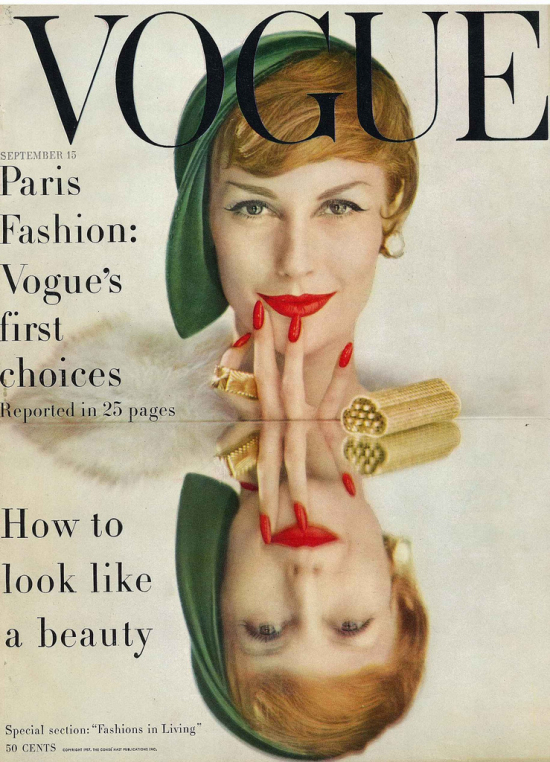 Many magazines are now closing as we see the rise of social media including blogging and vlogging.  But some fashion magazines seem sure survivors.  In 1916 an American fashion publication was imported into Britain for the first time.  Vogue is now the most frequently ordered magazine at the British Library!