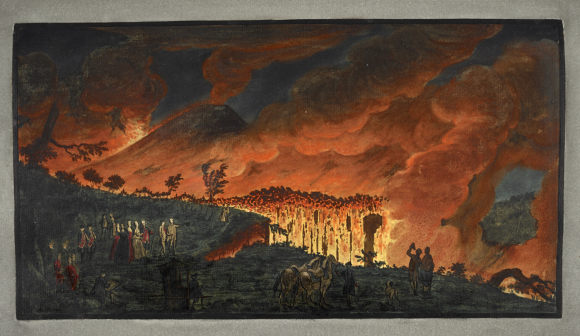 33.h.7.: Peter Fabris, The eruption of Vesuvius, from Supplement to the Campi Phelgraei (1779) 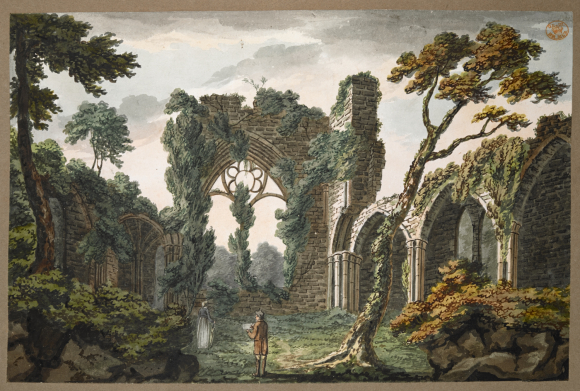 Rather than seeing topography as marginal compared to the landscapes in oils or watercolours by the canon of ‘great artists’ or more imaginative and Sublime images, Picturing Places celebrates images of specific places in the graphic arts, sparking a lively debate around nationhood, identity, and cultural value.

The British Library holds the world’s most extensive and important collection of British topographic materials: from handwritten notes by antiquarians to rare first editions, extra-illustrated books and unique compilations of plates, text and drawings by named collectors, the British Library is a treasure trove for anyone with an interest in the intersections between place, art, representation and history.  The full extent and depth of the collections are only now being properly recognised and explored. 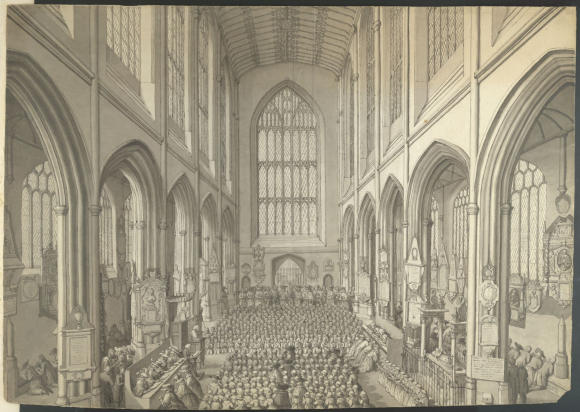 Picturing Places explores the Library’s extensive holdings of landscape imagery and showcases works of art by well-known artists such as J.M.W. Turner alongside images by a multitude of lesser-known figures.  Only a few have ever been seen or published before, as historically, the British Library’s prints and drawings have been overlooked by scholars.  The material in these extensive collections reflect the scholarly and artistic practices of earlier eras when images and texts would have been seen as more closely equivalent.  They have been neglected due both to the overwhelming volume of material and the perception of their relative ‘insignificance’ in the context of a national library where text has always taken precedence. 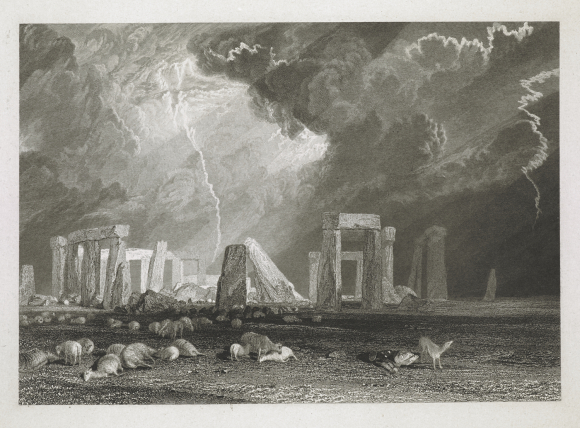 While landscape images have often been treated as accurate records of place, this website reveals for the first time the many different stories involved – about travel and empire, science and exploration, the imagination, history and observation. 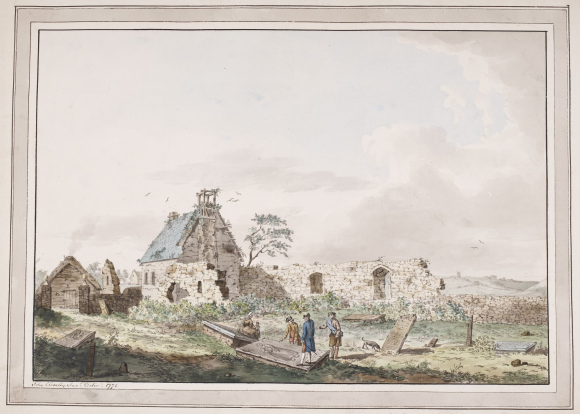 Picturing Places is an outcome of a current British Library research project, Transforming Topography, which we began in 2013 with a research workshop sponsored by the Paul Mellon Centre for Studies in British Art.   We have partnered with other institutions such as the Royal Collection and British Museum and with academics worldwide.  93 authors representing emerging and established experts in fields such as art history, history, cultural geography and geography are currently involved, and we have 108 essays now being processed for publication.  Films from the Library’s 2016 Transforming Topography conference exploring the depiction of place are also available, providing revelatory insights about the history of landscape imagery.

Keep an eye on Picturing Places and  @bl_prints for updates as the project progresses.