William Close - “one deserving of remembrance”

How does one describe a surgeon, apothecary, hydraulic engineer, inventor, antiquarian, musician, artist, author and editor who was also responsible for saving the lives of the children of his village?  However,  'a little slender man, very clever, but rather changeable... and one who devoted himself assiduously to his professional duties’  is the only contemporary comment which remains of Dr William Close (1797-1813).

The Furness peninsula at the turn of the 19th century provided an interesting environment for a man with Dr Close’s enquiring mind, and he supervised the medical welfare of a variety of people in that region, including agricultural labourers, miners, and factory workers.

Infectious diseases were inevitably rife, and the young were particularly vulnerable, so in 1799, only three years after the development of the vaccine against smallpox, Close inoculated all the poor children of the nearby village of Rampside at his own expense (despite not being a wealthy man).  Within five years, small pox was duly eradicated from the area. 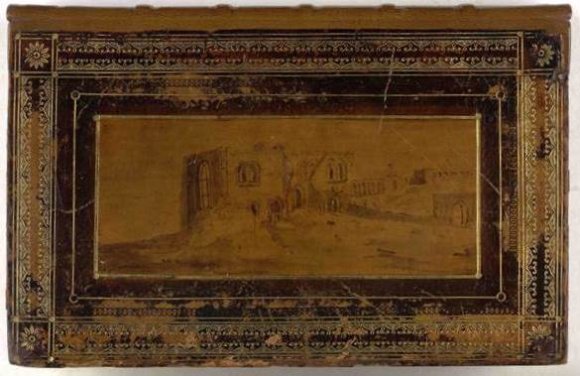 This image is copied from one of Close’s engravings of Furness Abbey used to decorate the cover of The Antiquities of Furness.

Close was also interested in the history of his neighbourhood and was keen to record and preserve local landmarks for future generations. He illustrated and supplemented Thomas West’s The Antiquities of Furness (1805) from his house at 2 Castle Street, Dalton in Furness.  The building is now marked by a blue plaque. 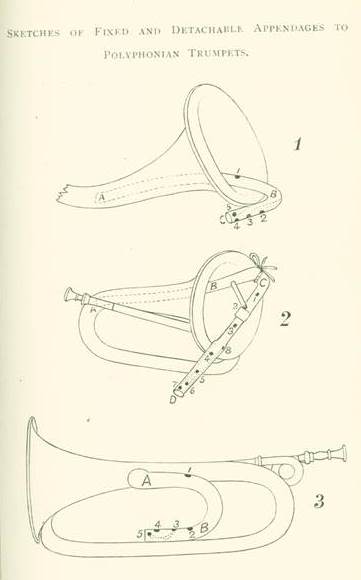 Plate indicating the improvements to trumpets suggested by Close reproduced from the Proceedings of the Barrow Naturalists Field Club.

Music, in particular the improvement of brass instruments, was another of Close’s passions.  Volume XVIII of Proceedings of The Barrow Naturalists’ Field Club gives a thorough account of his progress (though this perhaps somewhat over-estimates the lure of such a topic!).

Close was clearly a polymath, his interests ranging from methods of improving the permanency of black ink to the development of safer types of explosives and land drainage technology.  He gave evidence of his research in the form of detailed letters to journals of various kinds.

Posted by Margaret.Makepeace at 08:30:00 in Arts and crafts , Health , Innovation , Rare books , Science and environment