The India Office Records and Private Papers contain many items relating to the Russian Revolution and its effects on global politics. Russia and Britain had pursued an aggressively competitive relationship throughout the 19th century over the issue of influence in Asia, commonly known as ‘The Great Game’.  The India Office therefore routinely received Foreign Office and War Office reports concerning Russia. 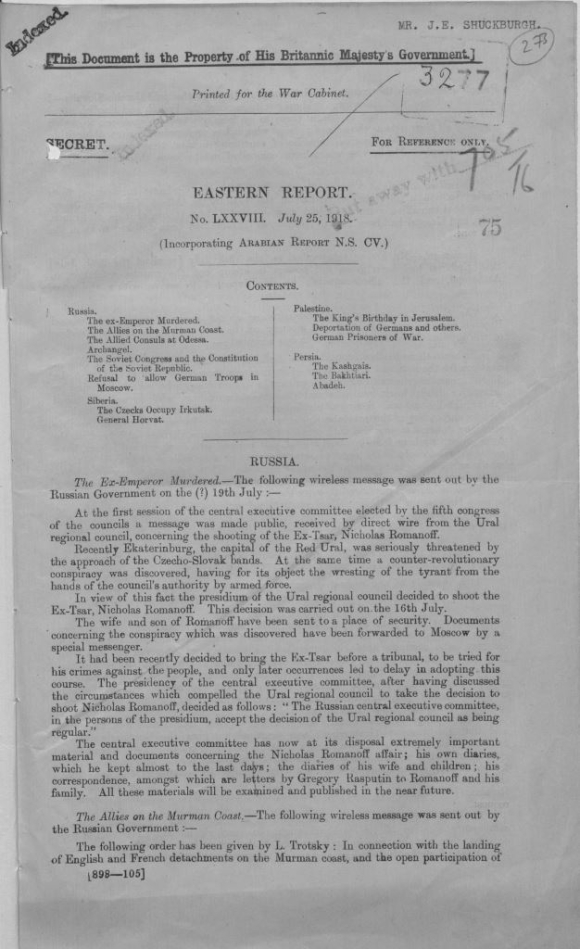 One report which the India Office Political Department regularly received from the Foreign Office was the weekly Eastern Report prepared for the War Cabinet.  The reports gave news, information and analysis of events concerning Russia, the Middle East and Asia.  The report shown here, No.78, dated 25 July 1918 gave news of the death of Tsar Nicholas II of Russia.  Under the heading “The Ex-Emperor murdered”, the report stated that the following wireless message had been sent out by the Russian Government: “Recently Ekaterinburg, the capital of the Red Ural, was seriously threatened by the approach of the Czecho-Slovak bands.  At the same time a counter-revolutionary conspiracy was discovered, having for its object the wrestle of the tyrant from the hands of the council’s authority by armed force.  In view of the fact the presidium of the Ural region council decided to shoot the Ex-Tsar, Nicholas Romanoff.  This decision was carried out on the 16th July”. The message erroneously stated that the “wife and son of Romanoff” had been sent to a place of security.  In fact Nicholas, his wife and children were all killed on the night of the 16/17 July 1918. 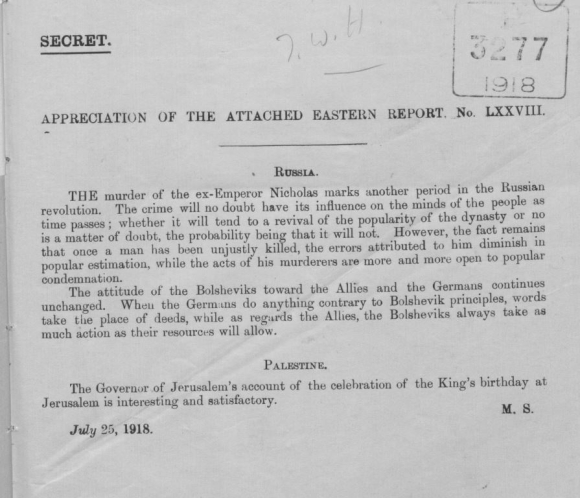 The reports generally were forwarded with an attached ‘Appreciation’ or comment on the report by Sir Mark Sykes.  In his appreciation with report of 25 July 1918, he noted that “once a man has been unjustly killed, the errors attributed to him diminish in popular estimation, while the acts of his murderers are more and more open to popular condemnation”.  Copies of the reports were sent to the Government of India, but without the appreciations. 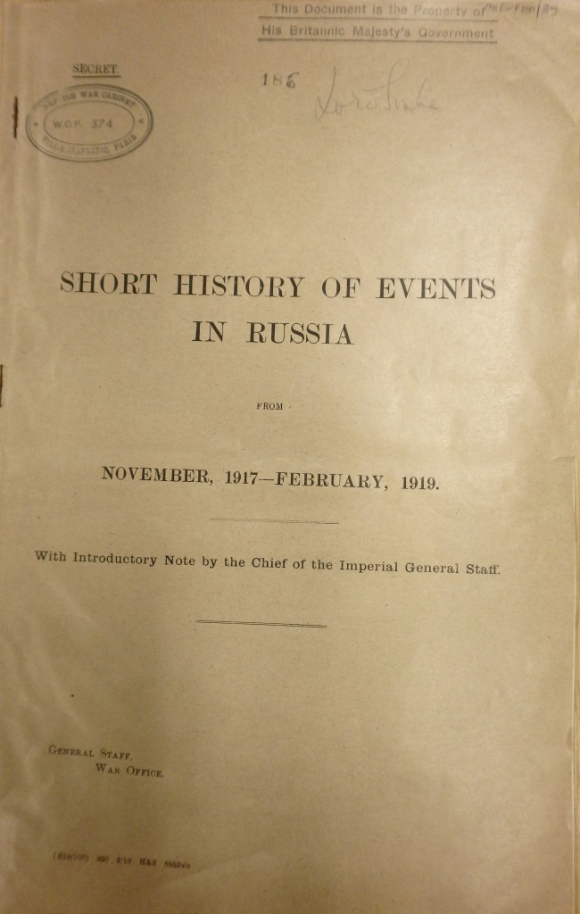 Another report received by the India Office looked at the military aspects of the events in Russia between November 1917 and February 1919, and was prepared by the General Staff of the War Office.  This summarised Allied military intervention in North Russia with the purpose of preventing the transference of enemy troops from East to West, and to deny the resources of Russia and Siberia to Germany.  The revolution in Russia was seen primarily through the lens of the First World War.  The introduction to the report stated that: “The political destiny of Russia was no immediate concern of the Allies except in so far as might, in the event of an inconclusive peace, assist in the continuity and enhancement of German military power”. 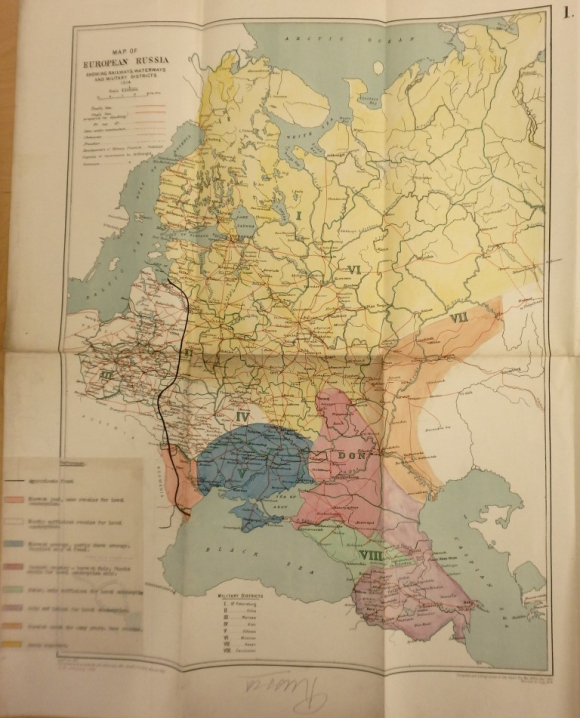 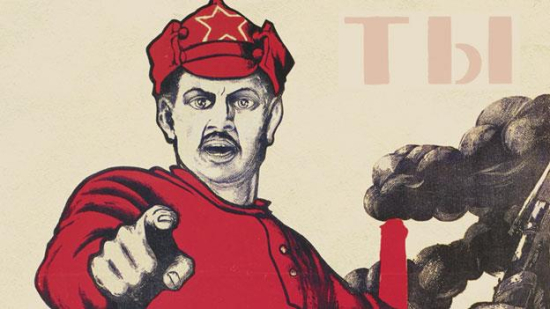 Posted by Margaret.Makepeace at 08:30:00 in Conflict , Politics , Russian Revolution , World War One