To publicise the upcoming event: Anne McLaren: Science, Ethics and the Archive, to be held at the British Library on 20 July, 6.30-8.00 pm, we are republishing this post examining the notable achievements of McLaren’s career. A longer article on McLaren by the biologist Marilyn Monk can be found on the BL Science blog along with this article on McLaren’s role on the Warnock Committee.

Dame Anne McLaren (1927–2007) was a developmental biologist who pioneered reproductive techniques that led to human in vitro fertilisation (IVF). 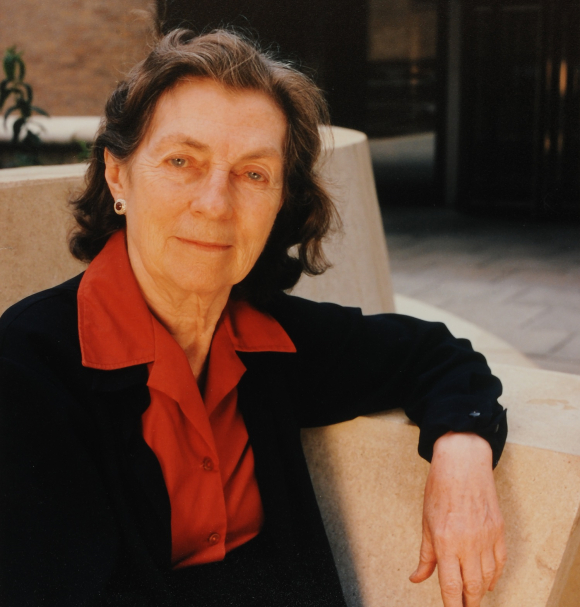 McLaren studied Zoology at Oxford and received a DPhil in 1952. In the same year she moved to UCL and began research with her husband Donald Michie into the skeletal development of mice. In 1955 she and Michie moved to the Royal Veterinary College and it was in 1958, while working with John Biggers, that McLaren produced the first litter of mice grown from embryos that had been developed outside the uterus and then transferred to a surrogate mother. This work paved the way for the development of IVF technologies and the birth of the first IVF baby Louise Brown some 20 years later.

In later years Anne’s career took her from Edinburgh to Cambridge via UCL where she continued her work into fertility and reproduction. As well as undertaking research she was a keen advocate of scientists explaining their work to the population at large and being involved in the formation of public policy. McLaren was a member of the Warnock committee whose advice led to the Human Fertilisation and Embryology Act of 1990 as well as the establishment of the Human Fertilisation and Embryology Authority, which regulated in vitro fertilization and the use of human embryos, on which she served for over 10 years.

Selection of lectures dating from 1977-78 including a ‘Lecture to girl’s school near York’ (Add MS 83835). Copyright the estate of Anne McLaren.

The Anne McLaren papers at the British Library consist of letters, notes, notebooks and offprints. These are currently available to readers through the British Library Explore Archives and Manuscripts catalogue at Add MS 83830-83981 and Add MS 89202.

Anne McLaren’s scientific publications and books, along with an oral history interview conducted in February 2007, are available to readers via the British Library Explore catalogue.