The first Indian man to play cricket for England, KS Ranjitsinhji, was described in these glowing terms in a song written in his honour. His cricketing career in England began while he was studying in Cambridge. He played for Sussex from 1895 to 1904 and for England against Australia from 1896 to 1902. 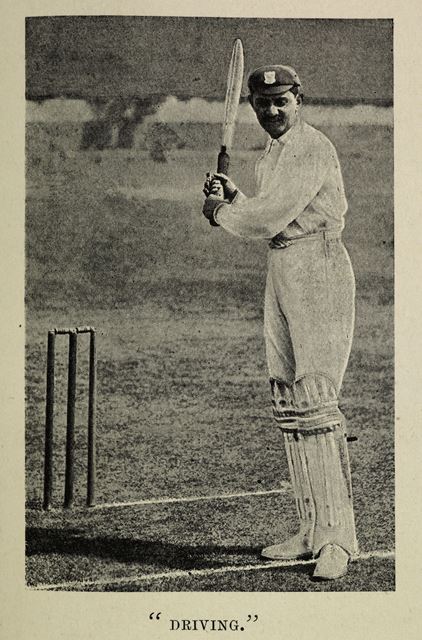 In 1899 he achieved an amazing first for cricketers – over 3,000 runs in one year. Incredibly, he managed to repeat this in 1900. The Ranji song is featured in the British Library’s Asians in Britain web pages where you can learn more about his life. The web pages were initially developed through projects led by Professor Susheila Nasta of the Open University, including Making Britain: South Asian Visions of Home and Abroad, 1870-1950

The Asians in Britain web pages tell the story of the long history of people from South Asia in Britain and the contributions they have made to British culture and society. They include ayahs (nannies), lascar seamen, politicians, campaigners such as suffragette Princess Sophia Duleep Singh, scientists and authors. The web pages also highlight the vital contribution people from South Asia made during the world wars. 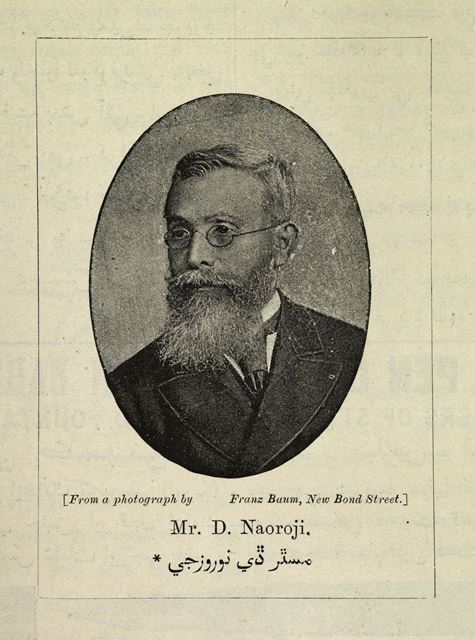 The Ranji song is among many fascinating and beautiful items currently on display in an exhibition at the Library of Birmingham, Connecting Stories: Our British Asian Heritage. 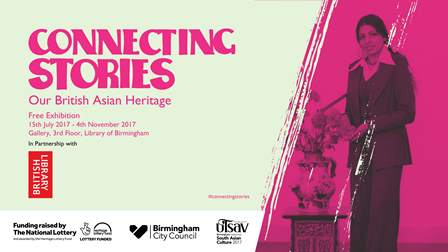