Country ships, privately-owned British and Portuguese merchant vessels, were frequently employed by the networks of India merchants David Scott, William Fairlie and William Lennox.  Their myriad of business activities in India, China and elsewhere was also greatly helped by their use of agency houses, together with the establishment of Portuguese partners in Goa.  David Scott was a founder of many of these local and international alliances. 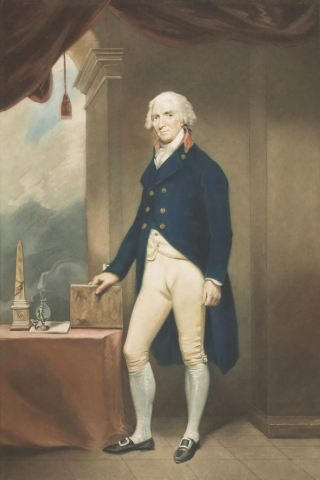 Macao was important for both intra-regional and global trade.  Its residents included the Fitzhughs who were members of the East India Company Select Committee at Canton/Macao, and the British merchants John Henry Cox, a pioneer of the Nootka maritime fur trade, and Thomas Beale.  William Fitzhugh played a key role by going to Manila in 1787 to negotiate the Canton Committee's contract with the Royal Philippine Company with regard to bullion exchange. 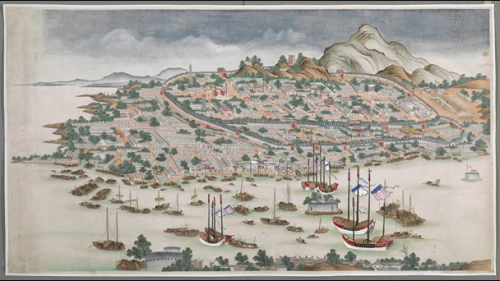 Merchants Michael Hogan, Alexander Tennant & Captain Donald Trail were all associates of David Scott. They traded slaves at Mozambique from the Cape and were at the vanguard of merchants making alliances with the Portuguese merchants in Goa and Macao to ship slaves to Brazil after British Abolition. 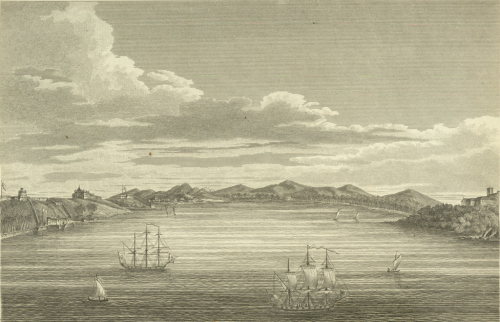 Another development was the illicit Malwa opium trade to China in the 18th century centred on Goa.  Scott, Adamson, Fairlie and the others were trading in opium from the 1780s, a precursor to the rise of the 19th century Bengal trade.

As merchants withdrew from their slave trading activities after British Abolition, they continued with 'investment' in the trade through Asian agency via Macao and India.