Political and criminal convictions in Birmingham

How would you feel if you discovered that a member of your family had attended the first annual meeting of the Birmingham Political Union in 1830 chaired by Radical MP Sir Francis Burdett?  Would you be pleased, perhaps even proud, that you were in some way connected to the movement for political reform and a wider franchise?

My relation Samuel Evans Heaton was in the crowds at that meeting on 26 July 1830.  However it appears that he may not have had a keen interest in Burdett’s speech - Samuel was arrested for pickpocketing. 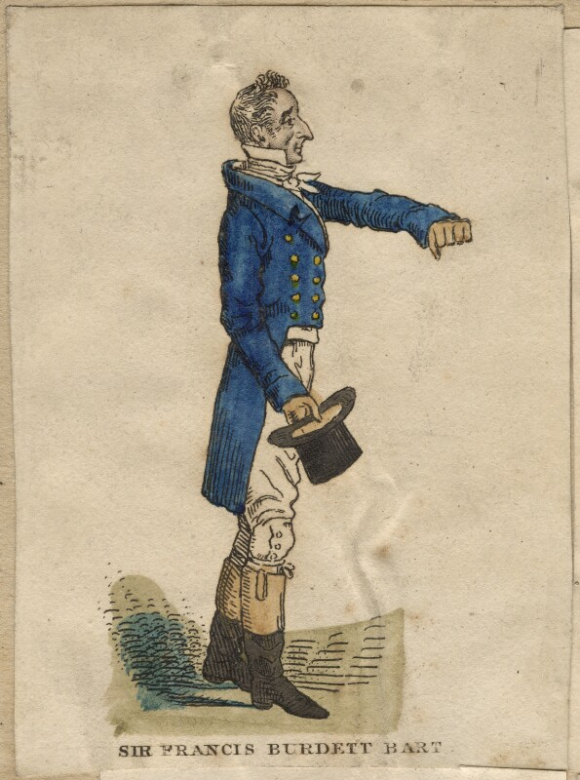 Samuel was charged with stealing from William Hollins one half-sovereign, four half-crowns, and other coins. Hollins had been aware of the threat from pickpockets in the throng at Beardsworth's Repository in Cheapside and had kept his hand in his breeches pocket where his money was kept. However ‘his feelings being powerfully operated upon by the hon. baronet’s  eloquence, he was betrayed into a fit of enthusiasm, and taking his hand from his pocket he grasped his hat with it, and waving it over his head, shouted and huzzaed for Sir Francis’.  At that moment, Samuel seized his opportunity and picked Hollins’s pocket. 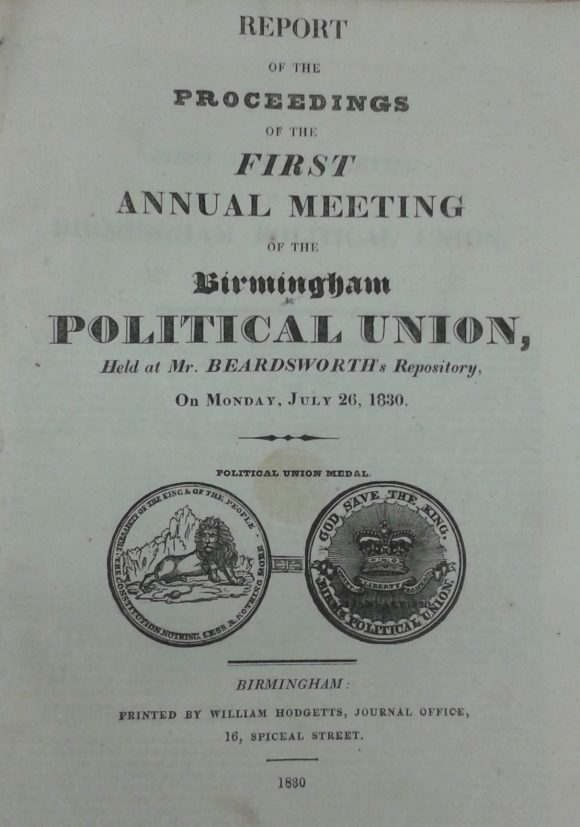 The jury at Warwick Assizes in August 1830 found Samuel guilty and he was sentenced to transportation for life. His father Richard petitioned the Home Secretary to reprieve his ‘unfortunate’ son.  Samuel was aged 30 and had been unable to earn a living through manual labour for the past eight years, relying on his ‘strictly sober, honest, and industrious’ parents to support him. The petition was signed by others, seemingly including the victim of the crime: ‘I Wm Hollins do recommend him to your Mercy’. However the jailer’s report gave Samuel’s character as ‘very bad’: he had been in trouble with the police before for theft and assault.  The sentence was upheld and in March 1831 Samuel sailed on the Argyle for Tasmania. During the voyage he suffered from dyspepsia, debility, and the effects of a ‘broken constitution’. 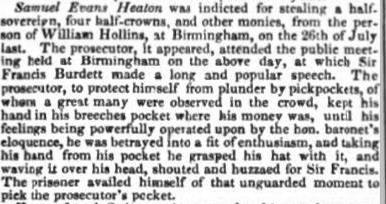 In Tasmania, Samuel worked as a post officer messenger. There are offences recorded against his name. He was drunk and disorderly, and abused a constable in the execution of his duty. He neglected to attend a muster.  Most seriously, he was found in a wheat field with convict Mary Lamont and punished by imprisonment with six months’ hard labour.

Samuel was granted a ticket of leave in August 1839 and a conditional pardon in September 1842. I have not yet been able to complete this sad story by finding out when, where or how Samuel died.  So if anyone comes across him whilst researching convicts, please get in touch!

Posted by Margaret.Makepeace at 08:30:00 in Australasia , Crime , Journeys , Politics , Reform