The life and loves of a ‘tremendous literary rebel’, Michael Madhusudan Dutt

Dutt’s colourful life included romantic adventures, a change of religion and travel to Britain and France, in keeping with a man describing himself as ‘a tremendous literary rebel’. His exceptional creative talent led his biographer Ghulam Murshid to praise him as ‘the father of modern Bengali poetry’. 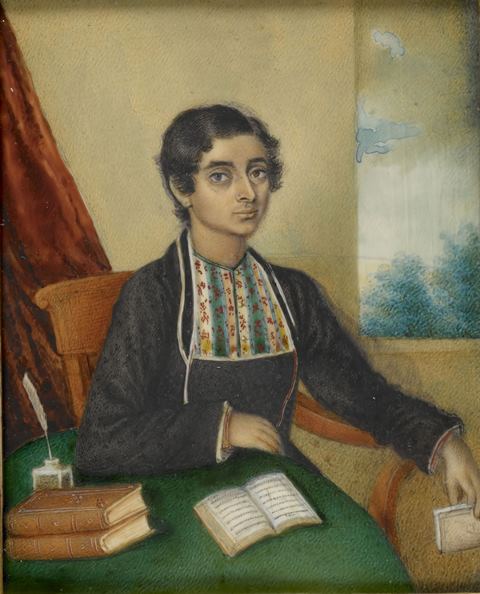 Around 1833, Dutt and his Hindu parents moved to Calcutta where his father’s success enabled him to provide his son with a good education. The young Dutt entered a world of culture and debate. He began his own writing career and developed a love of English literature and a longing to visit Britain. Towards the end of 1842 he was horrified when his parents began to plan an arranged marriage for him, declaring ‘I wish (Oh! I really wish) that somebody would hang me!’ Shortly afterwards, Dutt converted to Christianity, possibly motivated at least in part by a wish to evade the marriage.

Obliged to leave Hindu College after his conversion, he continued his studies at Bishop’s College, still supported by his parents, but unfortunately a rift later developed between him and his father. In December 1847 he left Calcutta for Madras where he struggled to find employment until the father of Charles Eggbert Kennet, an old friend from Bishop’s College, helped him to obtain a post teaching at the Madras Orphan Asylum. Aged twenty-four, in 1848 Dutt married seventeen year old Rebecca Thompson from the Madras Female Orphan Asylum. Today, a relationship between a teacher and a pupil would be considered scandalous, but early marriage was then considered entirely respectable for young women such as Rebecca. The Kennet family seem to have remained on good terms with the young Dutts as they appear as witnesses to the baptism of their daughter Bertha Blanche Kennet Dutt. Their contemporaries were much more concerned by the fact that Dutt, an Indian man, was marrying a girl of British descent, as this was possibly the first time that this was known to have happened.

Dutt and Rebecca had four children together, but when he returned to Calcutta after his father’s death in 1855, he left her and started a new life with another European lady, Henrietta Sophia White. Finally achieving his dream of studying law in England, he was called to the bar in London though he and Henrietta spent much time in France. They eventually died within a few days of each other in Calcutta in 1873. I do not know what became of the unfortunate Rebecca and her children. 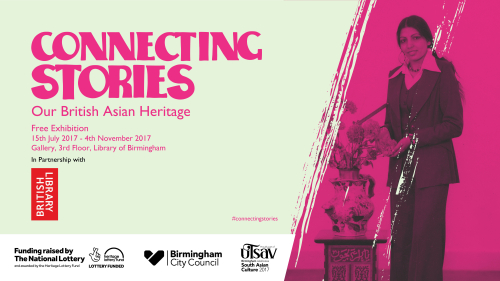 Find My Past for British India Office collections
Asians in Britain