A case of cruel treatment and hidden identity

On Tuesday 17th November 1807 a bricklayer going about his business in Bishopsgate Street spotted a young sailor sitting in a doorway near the Black Bull pub, soaked to the bone with rain and weeping bitterly. He asked what the matter was, and found that the sailor had recently arrived in London on board a northern coal ship, and had run away due to ill treatment.

Taking pity on the shivering figure, the bricklayer took them into the Black Bull and offered some refreshment. The heat of the pub proved too much for the poor sailor, who fainted almost immediately after crossing the threshold. The landlady and bricklayer, loosening the sailor’s clothing to aid revival, discovered to their surprise that the sailor was a young woman. 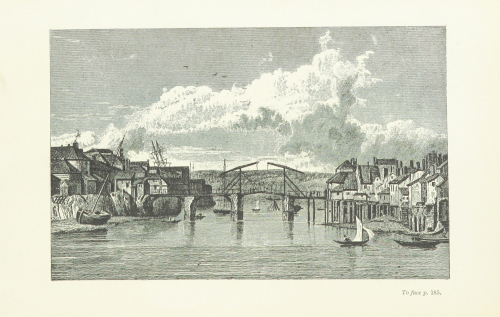 Image taken from page 232 of Memorials of Old Whitby, etc. via the British Library Flickr Commons

Originally from Whitby, Marianne Rebecca Johnson was the daughter of a seaman who died whilst serving in the Navy. Her mother remarried, and her stepfather forced Marianne into work. When she was thirteen, her stepfather showed up at her place of work and made her dress as a sailor boy, threatening to kill her if she revealed her true identity to anyone. She was then apprenticed, under the alias William Johnson, to the coal ship Mayflower, on which she served for four years. 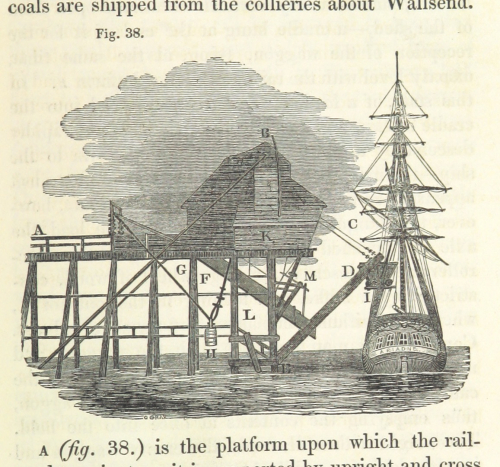 Image taken from page 373 of The History and Description of Fossil Fuel, the collieries, and coal trade of Great Britain. By the author of the “Treatise on manufactures in metal” in Lirdner's Cabinet Cyclopædia [J Holland], via British Library Flickr Commons

It later transpired that Marianne’s stepfather had dealt with her mother in the same terrible manner, forcing her to take a position on a ship-of-war disguised as a sailor. Marianne did not hear from her mother for seven years, until her mother wrote to a friend and explained the circumstances of her own life at sea. Her mother had reportedly served several years on board different ships, before being mortally wounded in action during the battle of Copenhagen in 1807. 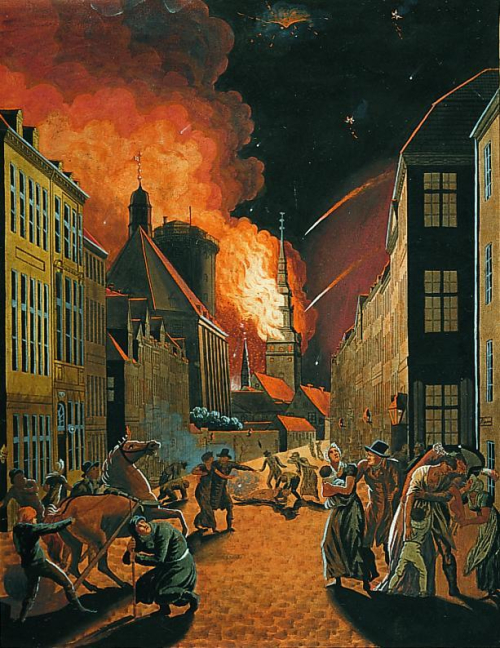 These details have come from the Proceedings of the Lord Mayors Court, which were reported in several newspapers at the time. Having heard Marianne’s tale, the pub hostess had resolved to present her before the Lord Mayor in order to provide her with some form of relief. The Lord Mayor initially intended to have Marianne transported back to  Whitby on board a coal steamer, but after Marianne raised her fears about travelling in such a manner now that her true identify was revealed, the Lord Mayor reconsidered.

It was eventually ordered that Marianne be taken care of, and fresh clothing provided, until a different and more suitable mode of transport could be obtained for her journey back to Whitby.