Trigamy - a man with three wives

Our last post told the story of a soldier who forfeited his Victoria Cross because he had committed bigamy.  Today we bring you a case of trigamy. 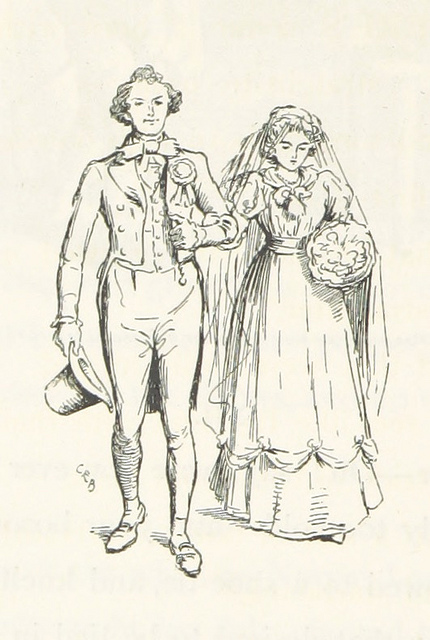 George Meaden was a shoemaker in Marylebone, London.  In March 1842 he married Sarah Cash, a servant, at St Mary's Church. Sarah was the daughter of an agricultural labourer from Lakenheath  in Suffolk. St Mary Bryanston Square from Thomas Smith, A Topographical and historical account of the Parish of St. Mary-le-bone (London, 1833)

In November 1845, George married for a second time, this time in Hoxton.  His new wife was Mary Ann Taylor, daughter of a tailor.  The marriage certificate records that George was a widower.  Apparently George went to measure Mary Ann for a pair of boots and had fallen in love ‘with her feet or her money’.  Mary Ann gave George £800 or £900 to study medicine. 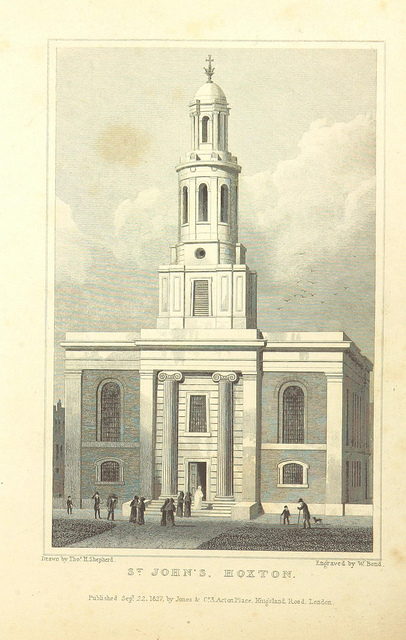 However, George's first wife Sarah was still alive. According to one press report, George and Sarah had fallen out soon after marrying, when he discovered that she had had a child. They separated and Sarah went home to the country. This may be true, but in 1851 Sarah was working as a cook in Marylebone, describing herself in the census as a widow. And whatever the truth behind the separation, Sarah also committed bigamy by marrying James Ludlow in Reading in January 1852.  Complicated, isn’t it?  And it gets worse.

Depending upon which newspaper you read, Mary Ann either knew about Sarah’s existence all along, or she discovered that George’s first wife was still alive shortly after their wedding.  George broke his promise to get a divorce.  Mary Ann left him, ‘unhappy differences arising between them’.  George agreed to pay her a weekly allowance of £2 but payments dried up when he lost money through speculating in mining shares. In February 1852 George Meaden, chemist and druggist, appeared at the Insolvent Debtors Court, pursued by creditors.

However, by 1857 George had set up in business as a surgeon in Islington.  He married for a third time in March 1857 in St Pancras to Emma Exall. Both Sarah and Mary Ann were still alive. 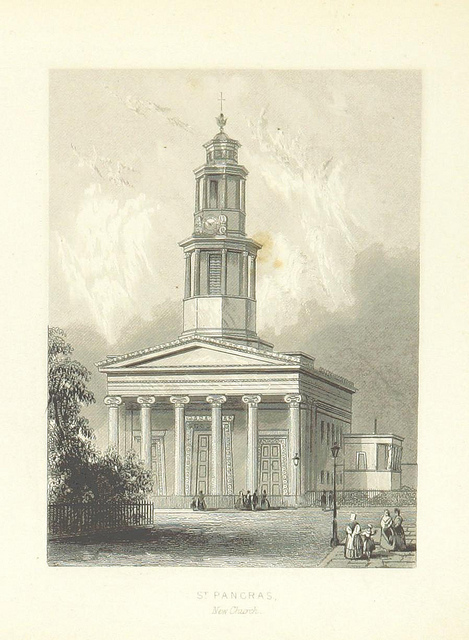 In September 1857 Mary Ann brought forward a charge of bigamy against George.  He appeared at Clerkenwell Police Court ‘very gentlemanly attired’.  Certificates were produced for all three marriages.  The sum set for bail was increased when it was claimed that George was preparing to do a runner.

George claimed that he had married Emma believing that his first wife was dead and that the second marriage was illegal.  But Sarah was found and she attended court.  Richard Morris, who had been a witness at George’s marriage to Sarah, was tracked down in Liverpool for the purpose of identifying George as the man who had taken part in the ceremony in 1842. After it was revealed that Sarah had re-married, she disappeared, perhaps fearing that she too would be charged with bigamy.  As Sarah was not present, the prosecution failed and George was discharged.  He left court with a large number of friends who had attended to hear the case.

By 1860, George and Emma had emigrated to the United States and settled in Brooklyn.  He appears in directories mostly as a physician, but also as a dentist and as a drug store proprietor. Emma died in 1872 at the age of 42, and George in 1882 aged  67.