When it’s Not Rude to Point: Manicules in Sir Hans Sloane’s Catalogue

We’ve all been taught that it’s rude to point.  But did you know that a pointing finger was quite a popular symbol in early manuscripts? 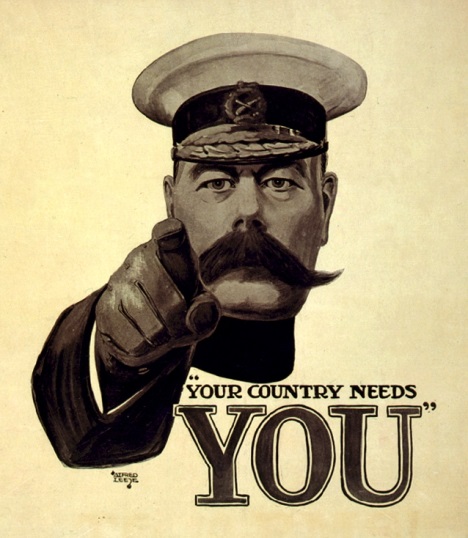 First used in medieval times, the manicule became a firm favourite of the Renaissance humanists.  Many a margin would be graced by these tiny fists with an extended finger or two, pointing out notable areas in a book.  Predictably enough, the term "manicule" is taken from the Latin maniculum, or "little hand". 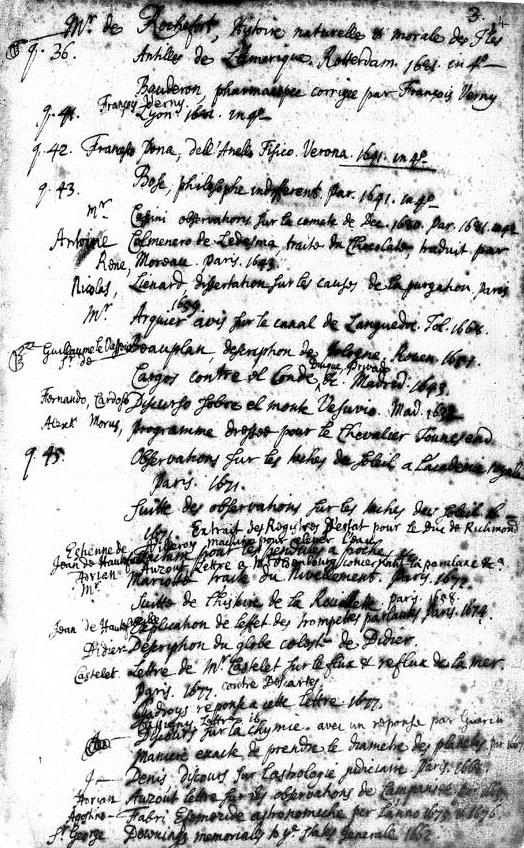 Extract from Sir Hans Sloane's catalogue, volume one.  Manicules can be seen along the left hand margin.

The library of Sir Hans Sloane (1660-1753), a physician and collector whose collections would form the foundation of the British Museum and British Library, is no exception.  These curious little scribbled fists with elongated index fingers are often encountered along the margins of volume one of his eight volume catalogue, pointing out particular works. Although the exact reason for their use by Sloane is uncertain, the manicule was traditionally used to highlight points of interest, and it is likely that they served the same purpose for Sloane. 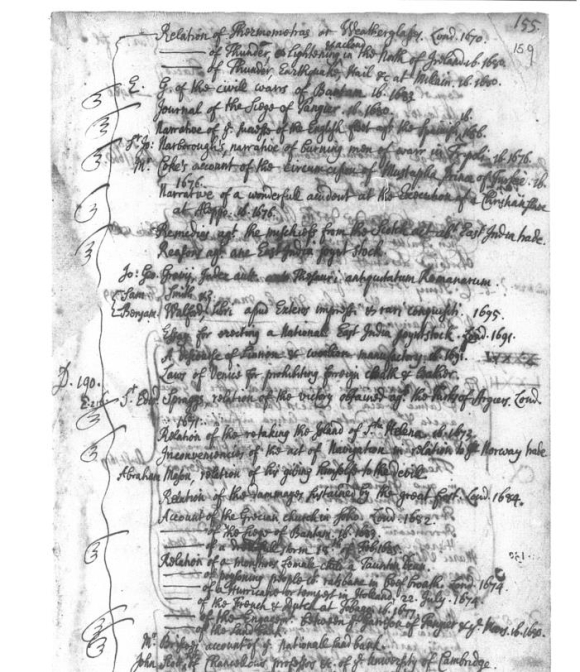 Extract from Sir Hans Sloane's catalogue, volume one.  Manicules can be seen along the left hand margin.

What is more interesting is the manicules almost exclusively point to travel literature.  Sloane the armchair traveller was keen on the wider world, although he didn’t make a great deal of effort to see it in person.  As such, his materials on travel are substantial; in fact the manicules only point out selected works from quite a broad range. Whatever the exact reasons for Sloane’s use of manicules, the little pointing fists peppered across his catalogue makes for a fascinating exploration of his incredible collection and the materials he deemed worthy, quite literally, of pointing out.  If you would like to explore some of these works then head over to the Sloane Printed Books Catalogue and pop ‘manicule’ into the search bar.  Following Sloane’s own guiding hands, it will open a door into the varied and rich world of the travel-minded collector.

See an example of a manicule from the East India Company archives.