Papers of Charles and Charlotte Canning

In 2013 the British Library acquired the papers of Charles Canning (1812-1862) and his wife Charlotte (1817-1861) together with the papers of Charles’s father George Canning (1770-1827), Britain’s shortest serving Prime Minister. Charles Canning held posts in successive British Governments of the 1840s and 1850s. But he is most well-known as Governor General and first Viceroy of India. 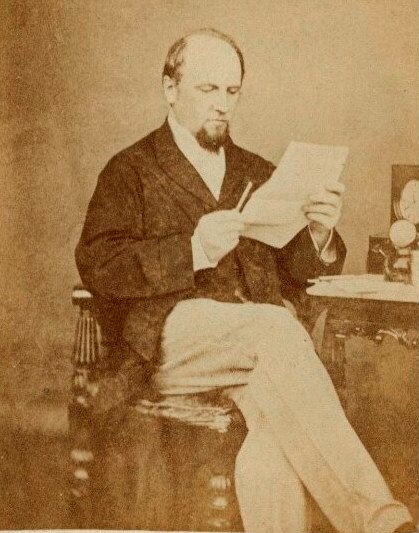 Appointed in 1855, Charles Canning arrived in Calcutta on 29 February 1856 to succeed Lord Dalhousie. In a prophetic speech to the Court of Directors of the East India Company in London, Canning had said “I wish for a peaceful time in office, but… We must not forget that in the sky of India, serene as it is, a cloud may arise, at first no bigger than a man’s hand, but which growing bigger and bigger, may at last threaten to overwhelm us with ruin” [Maclagan p.21]. He had been in India for a year when disturbances broke out amongst the Indian sepoys of the Bengal Army. This was the start of the uprising known as the’ Indian Mutiny’.

‘Clemency’ Canning was severely criticised both in Britain and in India for being too lenient in his punishment of those involved in the uprising, particularly sepoys not involved in violence. Canning refused to exact vengeance upon the general population.

The events of 1857-58 had profound consequences for the governance of India. In 1858, the rule of the East India Company was transferred directly to the Crown. Canning became India’s first Viceroy, acting as the British monarch’s representative. 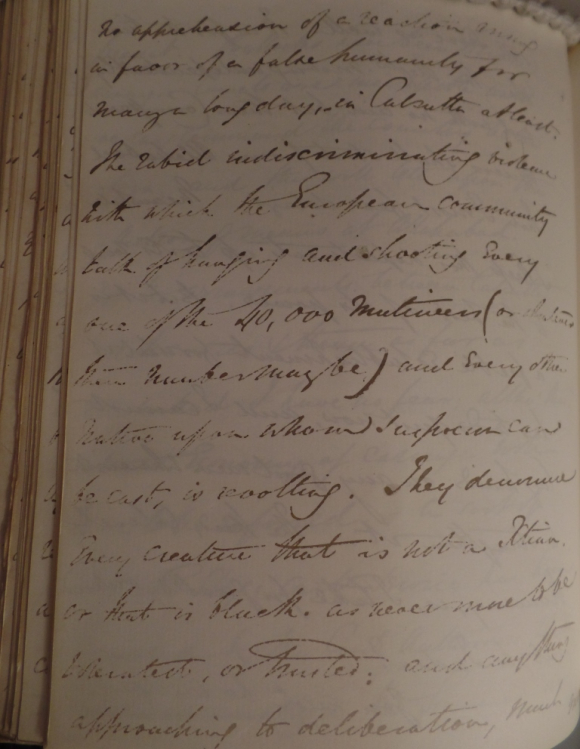 Canning’s period in office was one of reform. Indian finances were given an overhaul, with new taxes and a new paper currency. There was reform of the Executive and Legislative Councils in India, and the first Indian members were appointed to Council in 1861.

Wide reaching reforms were experienced by the Army too. Many European troops returned to Britain rather than transfer from Company to Crown, and in 1860 the East India Company’s European forces were amalgamated with those of the British Army. 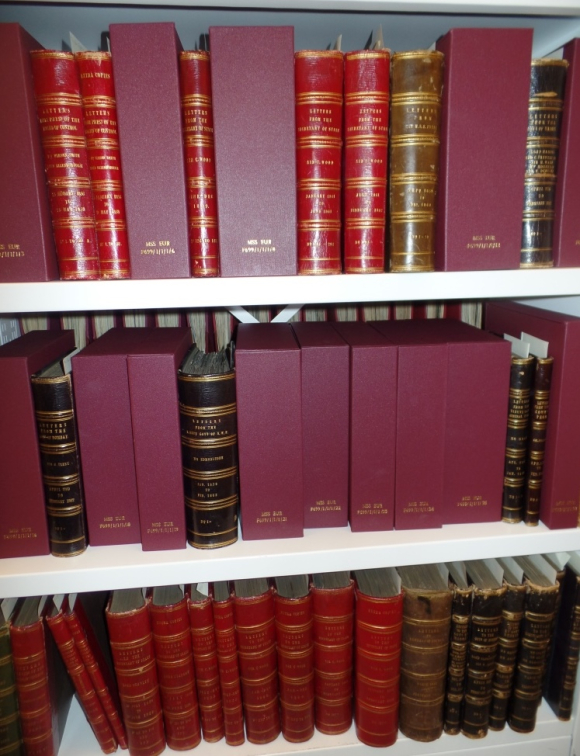 The Canning papers have been catalogued and re-packaged to enable them to be used by researchers. They comprise 155 volumes, 222 boxes and 9 oversize portfolios. The bulk of the collection originated in India and relates to Canning’s time as Governor General, although the collection includes material relating to Charles Canning’s early career, and to the Canning family.

The Indian papers include letters between Canning and principal officers of Government in both India and England, as well as letters between Canning and Regional Governors. There are formal Minutes, day to day telegrams, and Miscellaneous Correspondence. A significant part of the collection comes from the offices of Canning’s Private Secretary and his Military Secretary, and these include day to day correspondence, telegrams, applications for positions, and subject papers. The papers also cover the Persian campaign of 1856-57 and the China Expedition of 1860, and there is material from Pegu and Rangoon. 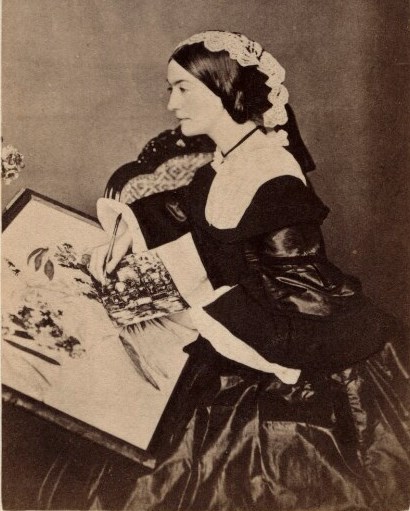 The collection also contains papers of Charlotte, Lady Canning, including family correspondence, and papers originating in India such as letters and diaries.  There is a noteworthy correspondence between Charlotte Canning and Queen Victoria, whom she served as a Lady of the Bedchamber (1842-55), and papers relating to Lady Canning's interests in nursing, education, and charity work. Charlotte Canning's papers will be explored in more detail in a future blog post.