Sir Jagadis Chandra Bose: The man who became famous for his research on plants

In the last blog post we left our fictional hero, the astronomer in Antoine de Saint-Exupéry’s The Little Prince, and his real-life counterpart, Sir Jagadis Chandra Bose, on the fringes of Western sciences. The former fails to get international recognition for his discovery of the Little Prince’s asteroid because of his traditional Turkish clothes, the latter fails to get international recognition for his invention of a coherer that would enable wireless telegraphy because of his reluctance to patent his invention. It is now the year 1920, and things are about to change for both our heroes.

Eleven years after the astronomer’s disappointment at the International Astronomical Congress in 1909, a Turkish dictator passes a law that requires all Turkish citizens to dress in European clothes. So the astronomer returns to the congress in 1920 and repeats his demonstration, but this time “dressed with impressive style and elegance”; and this time round, “everybody accepted his report”. Also in 1920, Bose becomes a Fellow of the Royal Society. Eleven years after he was not awarded the Nobel Prize in Physics for his invention that paved the way for the radio, Bose has now arrived at the heart of Western scientific institutions. 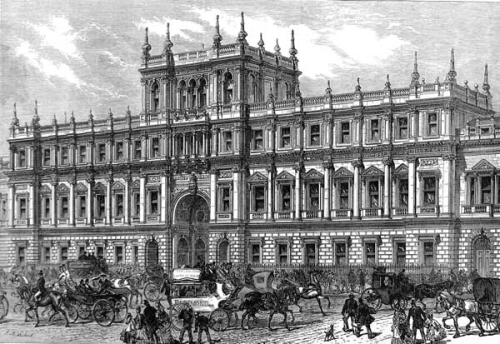 Burlington House, which housed the Royal Society 1873-1967. Via Wikimedia commons.

As Patrick Geddes writes, this “formal acceptance and recognition by his European peers” came to Bose as “the culmination of a series of discussions and incidents spread over two decades”. One such incident happened in 1901, when Bose presented his results on “Responses in the Living and Non-living”, which he published as a book in 1902, to the Royal Society. In his talk, Bose showed that external stimuli, such as poison or electricity, have a similar effect on living tissue, such as plants or muscle, and inorganic matter, such as iron oxide or tin. Bose recorded response curves for muscle, plant, and metal and was thus able to show comparable effects of external stimuli on animals, plants, and metals alike.

This was not only revolutionary, but also unacceptable to parts of his audience. Bose, the physicist, was crossing disciplinary boundaries to chemistry, biology, and physiology, and neither the chemists, nor the biologists nor, particularly, the physiologists were happy. He was asked to revise his paper and negate his own results about the electric response of plants, not because his experiments were scientifically unsound, but because Sir John Burdon Sanderson, a famous professor of physiology, did not believe what he had seen with his own eyes. After all, he had tried to obtain these results in his experiments, but never managed. How could a physicist from India possibly achieve what he had not? 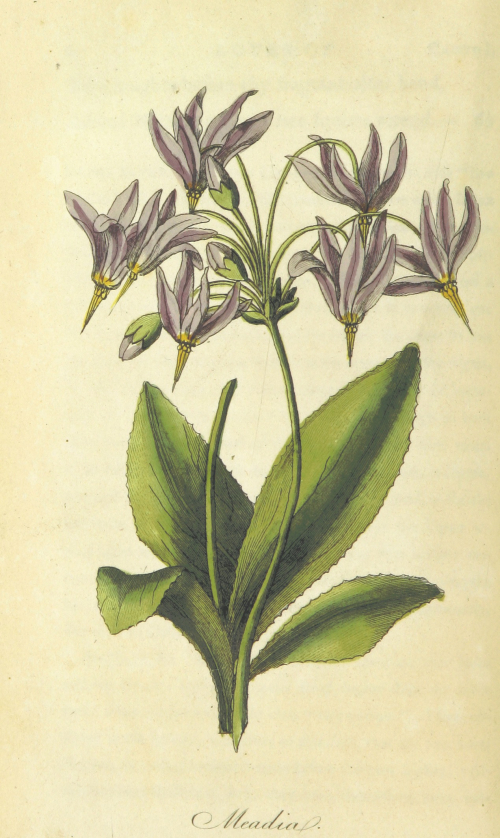 Nice plant image, nothing to do with the text. Via the British Library Flickr Commons.

At this point of the story, it might come as no surprise that Bose refused to alter his paper, which was consequently not published in the Royal Society’s “Proceedings”. As before, Bose had to rely on time (and his colleagues) to catch up with him; and they did. Eventually. As Geddes writes about Bose’s award of the Fellowship of the Royal Society in 1920: his experiments, which were “questioned and belittled in the first stage, have since added a marvellous new province to the empire of human knowledge”.

Leverhulme Early Career Fellow in English Literature at the University of Kent, and Researcher in Residence at the British Library