A Danish sailor befriended and buried in Norfolk

In September 1881 an inquest was held at a cottage in the Norfolk village of Gooderstone.  The coroner was investigating the death of a young Dane who had been living there with agricultural labourer William English, his wife Sarah, and their eight year-old son George.

The Danish lad had arrived in Gooderstone on Sunday 4 September.  He called at one cottage and made signs to show that he was hungry.  Having been given some bread and butter, he moved on to the home of the English family.  They were eating their dinner.  Sarah could not understand what the young man was saying but she was moved by his sad and distressed appearance.  She invited him to share their frugal meal of Norfolk dumplings and gravy, afterwards offering him a place to stay. 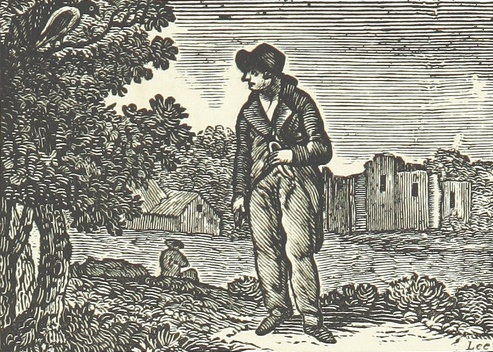 The visitor managed to explain with a few written words in English that he had been a sailor in a Danish ship.  He claimed to have been shipwrecked on 28 August. After he and a companion had been in the water for five hours, they were picked up by a fishing boat and taken to King’s Lynn harbour.  There the two separated and he had begged his way to Gooderstone.  The inquest was told that the ship had been identified as the Eros and that the sailor had deserted.

The sailor helped his hosts by doing domestic chores, washing and ironing clothes with skill.  Mr Oldfield of Caldecote found him work in the fields. 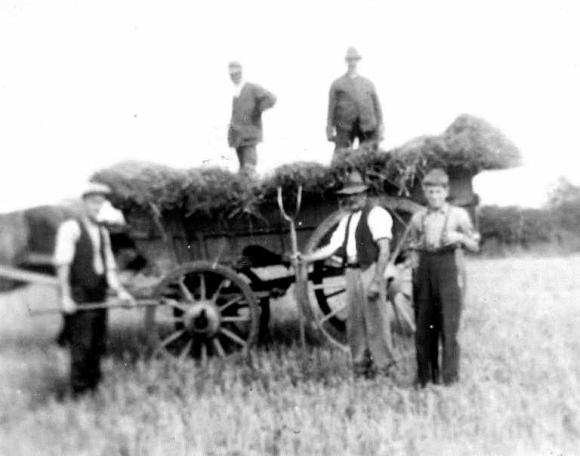 On 20 September the young man was riding a horse whilst carting manure.  The horse took fright and ran away with him.  He clung to the harness for some distance but was flung off.  The wheel of the cart ran over him.  He was taken home to the English family and tended with as much kindness and sympathy as if he was their own child.  A doctor was summoned but there was little hope of his recovery.  Sarah English had no money to pay the medical bill and promised to sell a watch left to her by her first husband to raise the money.

However the daughters of local MP William Tyssen-Amherst of Didlington Hall heard what had happened.  They visited the Dane and gave orders for everything necessary to be provided for him.  The Catholic priest from nearby Oxborough village also attended him.  Sadly the sailor died on 21 September.

The Danish authorities had been informed by Mr Tyssen-Amherst and they pledged to meet the funeral expenses.  The sailor was buried in Oxborough churchyard on 23 September under the name of Carl Hansen aged 19, although local newspaper reports call him Carl Jorgensen.

Such accidents were far from uncommon.  One year later, in September 1882, a cousin of William English was killed in a very similar way in Oxborough.  Four year-old Walter English was taking food to his father in the harvest field when a horse took fright and bolted.  The tumbril wheel ran over the child and killed him instantly. He too is buried in Oxborough churchyard.

Posted by Margaret.Makepeace at 08:30:00 in Domestic life , Journeys , Work