On the night of 11-12 December 1859, the Governor General of India Charles Canning, his wife, and extensive entourage were encamped outside Deeg, en route to Delhi.  Just after midnight, Charlotte Canning awoke to find the tent she was sleeping in ablaze.  The stove being used to heat the tent had set it on fire.  Lady Canning quickly sounded the alarm, and raced to remove her most precious belongings from the path of the fire. 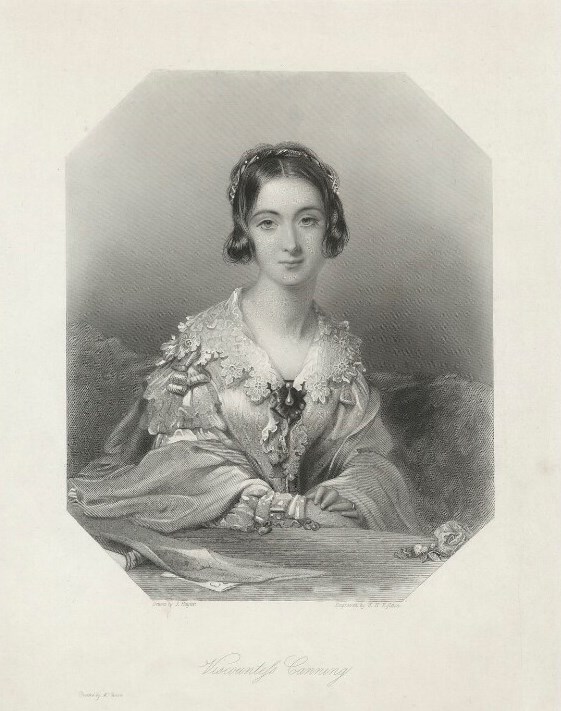 It was no ordinary tent, and no camping holiday.  The Governor General was taking part in a grand progress through Oudh (Awadh) and the Punjab.  It was the first time Charles Canning had travelled beyond Calcutta and Allahabad.  The uprising known as the 'Indian Mutiny' had begun in early 1857, and peace was not deemed to have been restored to India until mid-1858.  The tour enabled the Cannings to see more of India and to take part in a series of Durbars or ceremonial gatherings.  The Governor General conferred official thanks and gifts upon local rulers and dignitaries who had remained faithful to the British. 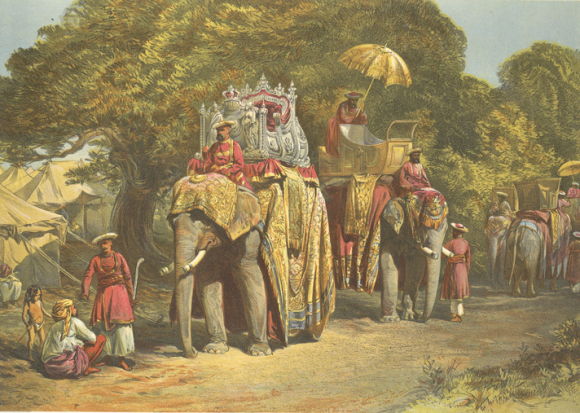 Charlotte Canning was not averse to travel.  Her papers include a number of diaries from European tours in the 1840s, including those she had taken with the Royal family in her position as Lady of the Bedchamber to Queen Victoria.  In 1858, while the Governor General was in Allahabad, she travelled to Madras to visit the hill stations at Coonoor and Ootacamund.  One particular viewpoint is still known as ‘Lady Canning's seat’, a point where she sketched and painted the Nilgiris.  However, Lady Canning did not particularly enjoy being in camp.  She wrote to her mother: 'A tent is not pleasant with the walls shaking, the dust coming in, and draughts kept out with the greatest difficulty. I like seeing new places and can bear anything, but cannot the least see the delights of camp-life' (Agra, 4 Dec 1859, Mss Eur F699/2/1/17).

So, what did Charlotte Canning rescue from her burning tent?  We know she left her clothes as they were all destroyed and she had to borrow some from Lady Campbell.  She didn't think to rescue her jewellery at first, only later remembering to send an officer to rescue the boxes.  Many items needed professional cleaning on the Canning’s return to Calcutta, and receipts survive from jewellers Allan and Hayes.  A number of rings were actually stolen in the mayhem, turning up later in Calcutta when the culprit attempted to sell them. 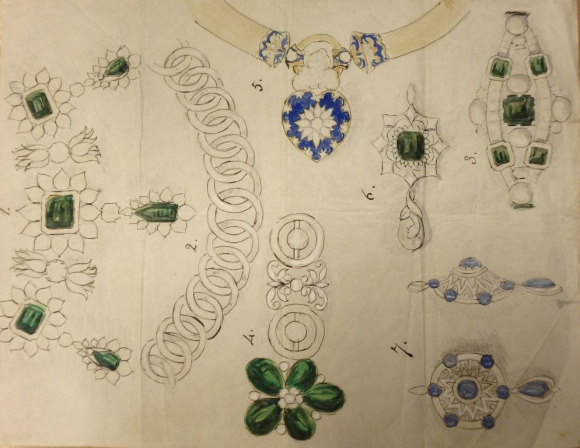 Charlotte Canning pulled out from her tent the things most precious to her – her personal papers, letters, diaries and paintings. She managed to extract the boxes, and must have been relieved to do so - only to witness a burning tent awning fall on the precious items that had not been moved far enough away. 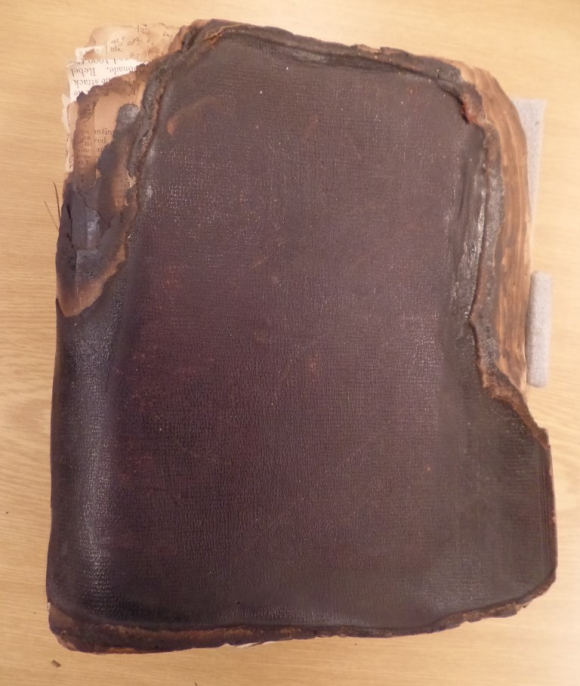 Traces of the fire remain in the collection. Her diaries were badly burned, and letters to Queen Victoria charred.  The British Library Conservation Centre has been working on this damaged material to make it available to researchers.  Loose correspondence and papers have been treated, and Lady Canning's Indian diaries will be fully conserved in the coming year.

Papers of Charles and Charlotte Canning