Nature and War: Where Poppies Blow

One of our manuscripts is currently enjoying a much-needed change of scene in the Lake District, on display as part of the Wordsworth House and Garden's Where Poppies Blow exhibition.

Add MS 44990 consists of 62 manuscript poems by Edward Thomas, and is featured in the exhibition displaying his poem Adlestrop. 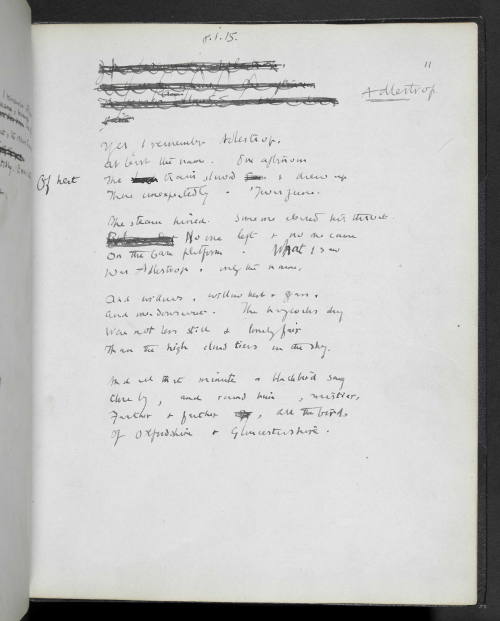 Where Poppies Blow explores the themes of nature, the First World War, and the British soldier. Whilst nature was always present in Thomas' work, the latter two themes would become central following his enrollment with the Artists' Rifles in July 1915. Thomas was killed on 9 April 1917 at the battle of Arras. 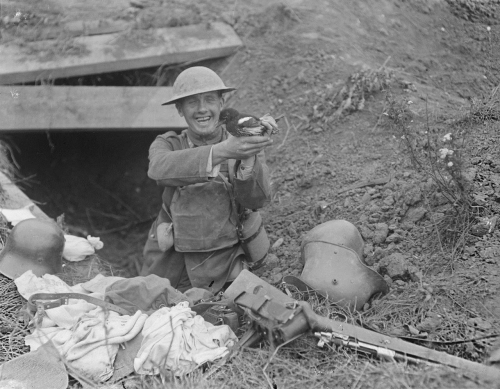 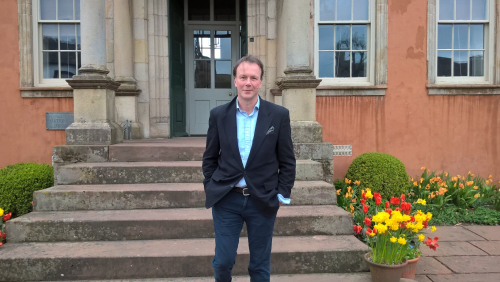 The exhibition is open now until Sunday 8 July.

Posted by Alex Hailey at 12:00:00 in Conflict , Manuscripts , Modern history , World War One