The British Library holds rich resources for the study of black Britain and Asian Britain. A new suite of web pages highlights the wide variety of material available, including printed, archival, visual, music and oral history collections.  The development of these web pages is discussed in the Asian and African studies blog.

The collections of the former India Office Library and Records, which are held at the British Library, illuminate the long history of South Asian people in Britain.  They document the stories of people from all walks of life including Indian seamen, known as lascars, soldiers and others providing vital support during both world wars, workers, servants such as ayahs (nannies), entrepreneurs, campaigners, students, lawyers and doctors, politicians, sportsmen and Indian royalty.  The people featured below are just a small sample of those whose lives are recorded in the collections at the British Library. 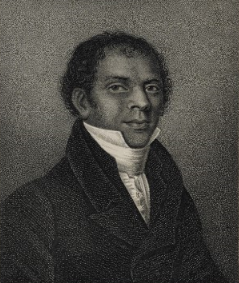 Sake Dean Mahomed started his varied career in the East India Company’s Bengal Army.  He left for Ireland in 1782 with a Captain Godfrey Baker. After marrying an Irish woman in 1786, he wrote a book about his travels.  His next venture was the Hindoostanee Coffee House which he set up in London.  When that failed, he moved to Brighton where he created a thriving business as a ‘shampooing surgeon’.  Dean Mahomed’s children lived in Britain and pursued successful careers.

Dadabhai Naoroji was the first Indian MP in Britain. 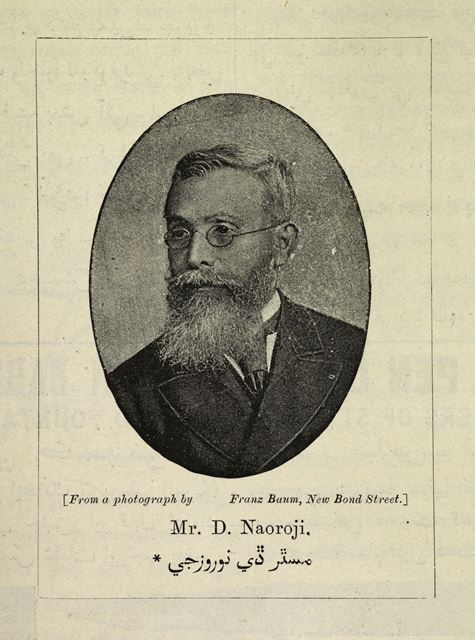 Princess Sophia Duleep Singh was born in 1876 in Suffolk, the sixth child of Maharajah Duleep Singh, the deposed ruler of the Punjab. Proud of her Indian ancestry, Princess Sophia was a generous patron of causes which helped Indian people in Britain. Today, she is best remembered as a passionate suffragette campaigning for women’s right to vote. The photograph shows Princess Sophia selling The Suffragette newspaper outside Hampton Court Palace, where she lived in an apartment.

The Bevin Training Scheme was established in 1941 with the support of the British Minister of Labour, Ernest Bevin. The Second World War increased demand for skilled engineers in the Indian industries engaged in war-related work. The scheme aimed to provide practical training for young Indians who otherwise would not have the means to travel to Britain. This booklet was produced by the Indian Government as part of an essay competition for Bevin trainees to stimulate public interest in the scheme. 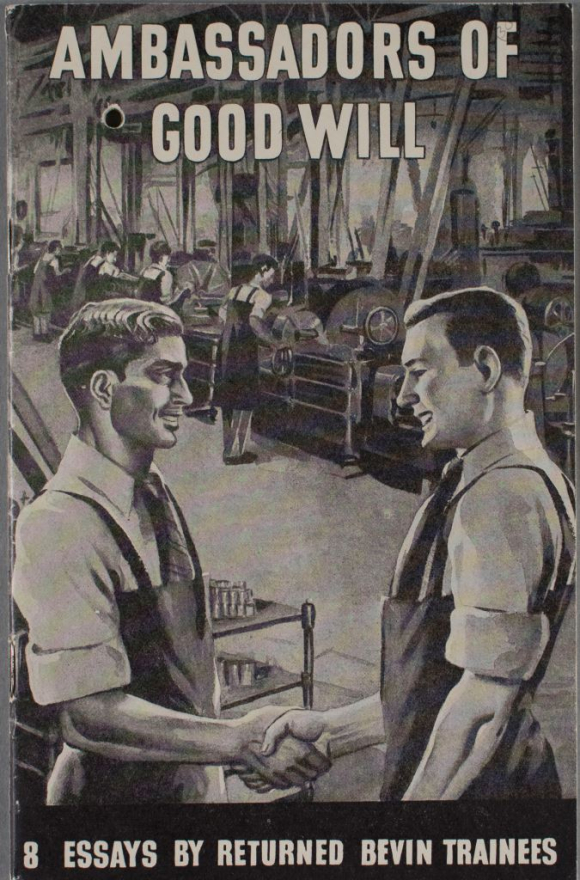 We hope that you will be inspired to look at the new web pages and discover more about our collections relating to the history of black and Asian Britain.