Hints for the general management of children in India

Hints for the general management of children in India in the absence of professional advice by Dr Henry Goodeve was first published in Calcutta in 1844.  The book proved to be very popular and ran to several editions.

Henry Goodeve was an East India Company surgeon in Bengal.  He became Professor of Anatomy at the Calcutta Medical College in 1835 and then specialised in obstetrics. 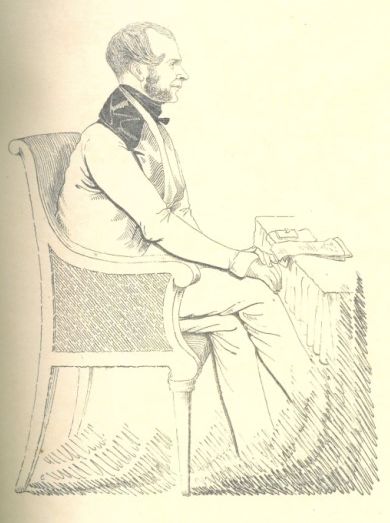 The Hints were originally printed for private circulation only. But a friend wrote about it in a public paper and this sparked a general demand for the book.  It was meant to help British families in India who were living at a distance from doctors.

Newly born babies should be washed, dressed, and given a dose of castor oil to purge them.  Goodeve told his readers that teething and irritation of the bowels were the two most common complaints amongst babies. Gums should be lanced when there was the ‘remotest cause to apprehend that teeth are coming through’.  Bowels must be cleaned out before medicines were administered.

Goodeve stressed that that the chief cause of all diseases in young children was error in their diet, with more infants dying from improper feeding than any other cause.  Babies should depend upon breast milk until about six months old.  At nine or ten months, provided four teeth had been cut, the child might be fed on chicken broth with bread or on 'pishpash', a soup or stew containing rice and small pieces of meat.

Children should be vaccinated within three or four months of birth if possible. Goodeve believed that vaccination was rarely effective in months of hot weather and rain.

Childhood diseases such as lung complaints, diarrhoea and dysentery could be alleviated by a change of air:  ‘The sea especially, possesses a peculiar charm, and if possible, should always be resorted to where diseases prove uncontrolable by medicine’.  Fresh air, light, and exercise in the open air were very important, although exposure to the sun should be avoided.  Children should be allowed to run about instead of being carried in the arms of servants or in carriages. Horse riding was very good exercise.

On the question of sending children to Europe, Goodeve believed that it might be best for a delicate child to leave India once weaned.  Although some children ‘apparently’ thrived in India until ten or twelve years of age, as a general rule children in ordinary health should not stay after the age of six. 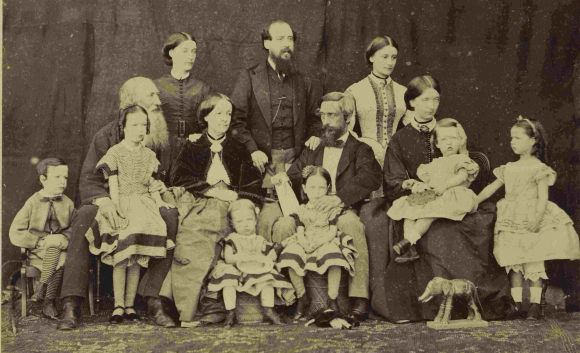 Further reading:
H H Goodeve, Hints for the general management of children in India in the absence of professional advice,  2nd edition, (Calcutta, 1844)

Posted by Margaret.Makepeace at 09:00:00 in Health , South Asia , Women's histories