An India Office Records file that was recently catalogued by the British Library/Qatar Foundation Partnership programme contains a number of photographs showing the biodiversity of what is now the Dhofar Governorate, in the Sultanate of Oman.

In 1947, Brian Hartley, Director of Agriculture in the Aden Protectorate, was invited by the Sultan of Muscat and Oman, Sa‘īd bin Taymūr Āl Bū Sa‘īd, to visit Dhofar, in order to carry out a survey of the conditions there, and in particular to provide advice on the growing of sugar cane in the region. Hartley’s resulting report, 'A Preliminary Survey of the Land Resources of the Dhufar Province, Sultanate of Muscat and Oman', which was completed in March 1948, covers water supplies, crop production (specifically sugar cane), hill cultivation, animal husbandry, irrigation and livestock improvement, mountain farming, and fisheries. A selection of photographs from Hartley’s visit, which appear in the file at the end of the report, can be seen below, along with Hartley’s original captions. 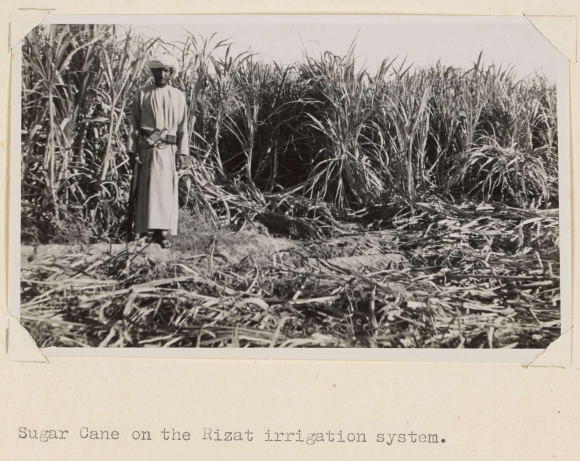 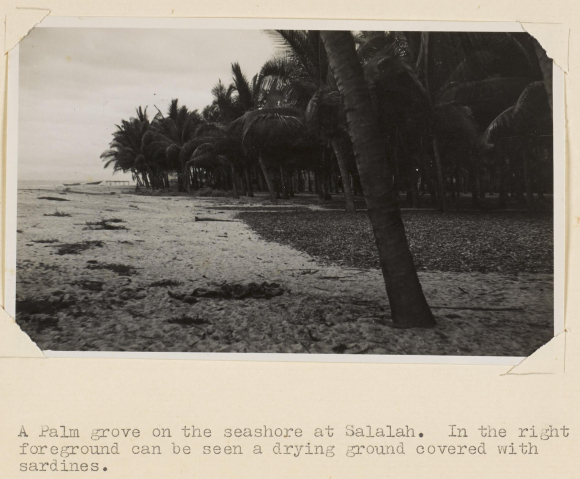 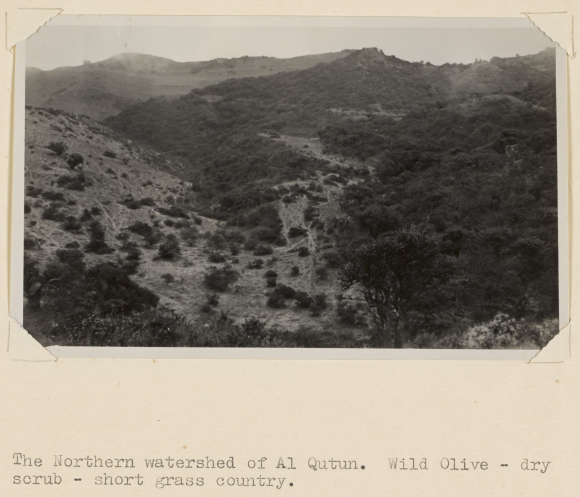 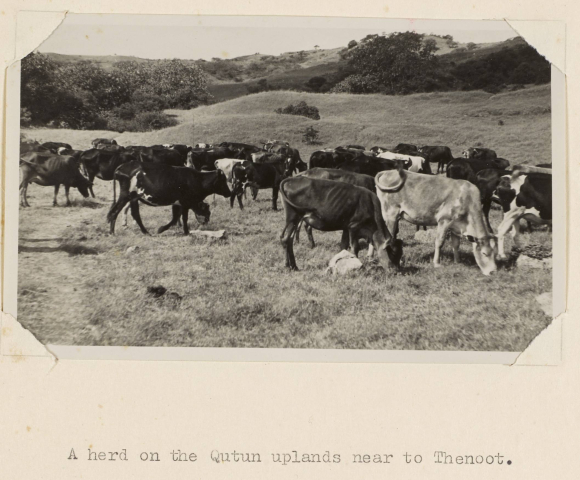 The remaining photographs, together with Hartley’s report, will be made available on the Qatar Digital Library website later this year.

Posted by Margaret.Makepeace at 09:00:00 in Journeys , Middle East , Qatar , Science and environment