The papers of Countess Waldegrave and Baron Carlingford (Add MS 89287) were acquired by the British Library in 2016. Stephen Noble, who catalogued the papers, introduces the collection and explores the personal and political lives of this fascinating couple.

Frances, Countess Waldegrave was born Frances Braham on 4 January 1821. The daughter of John Braham, a noted opera singer, Frances rose to prominence in Victorian society due to her many high profile marriages. After her short-lived marriage to John Waldegrave, Frances caused some scandal by marrying his half-brother, George Waldegrave, 7th Earl Waldegrave. Through this marriage she became Countess Waldegrave and inherited Strawberry Hill House, Twickenham, originally built by Horace Walpole. In 1847 she married George Granville Harcourt, a man 36 years her senior, and in 1863 Countess Waldegrave married for the final time to Chichester Samuel Parkinson-Fortescue, later Baron Carlingford. Fortescue had been devoted to Countess Waldegrave since they first met in 1849, and their marriage lasted until her death in 1879. 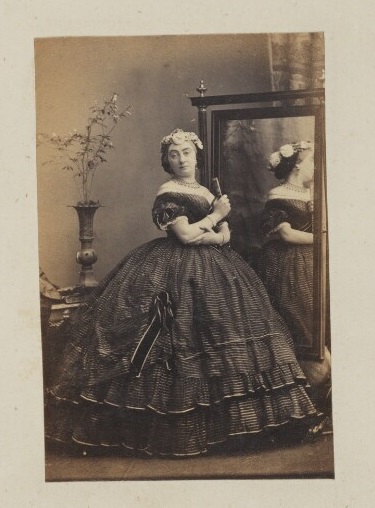 Countess Waldegrave became known as one of the foremost political hostesses of her generation, as well as a great intellect and an adept political influencer. She, along with Baron Carlingford, managed a wide circle of political friendships, both nationally and internationally. The parties she hosted at Strawberry Hill were considered to be important social and political occasions. The influence of the couple was widely commented on. Newspapers reported on the guest lists of the Strawberry Hill parties and many suspected that Baron Carlingford and Countess Waldegrave were used by Anthony Trollope as the models for his characters Phineas Finn and Madame Max in the novels Phineas Finn and Phineas Redux. 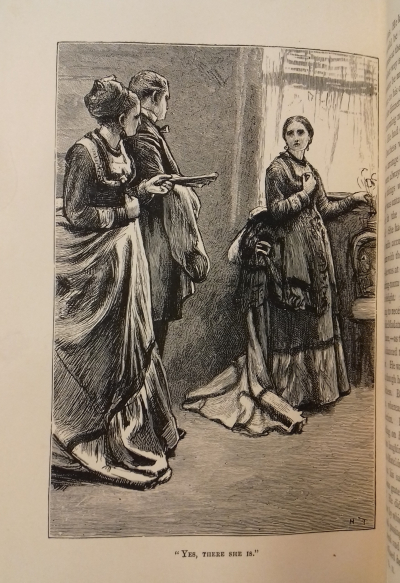 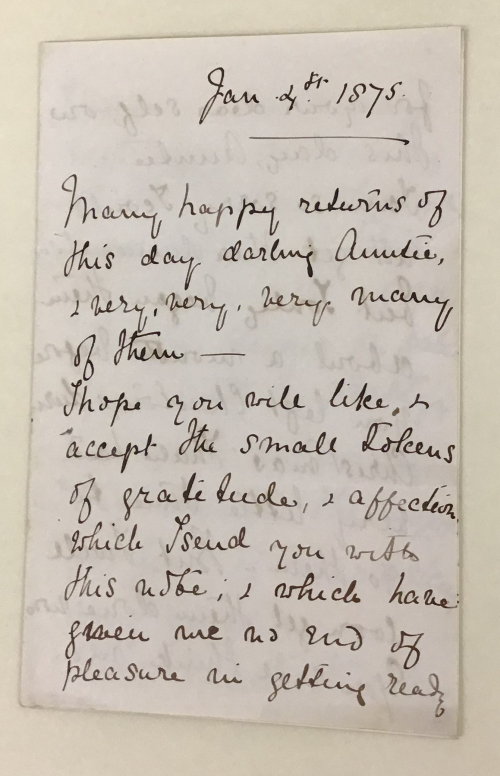 Lady Waldegrave enjoyed matchmaking, with one of her more successful pairings being that of Constance with Edward Strachey, later 1st Baron Strachie. The two had known each other since childhood, and Frances, along with Mary Strachey, mother of Edward, encouraged their interest in one another. In Baron Carlingford’s 1878 diary (Add MS 63686, f. 161) he wrote that he had ‘Joined F[rances], Constance and Eddy Strachey at Opera Comique, H.M. Ship. Pinafore’, and notes that Eddy had also been out with Constance to a play just the night before. He writes, ‘F[rances] & I talk a great deal about him & C[onstance]’. 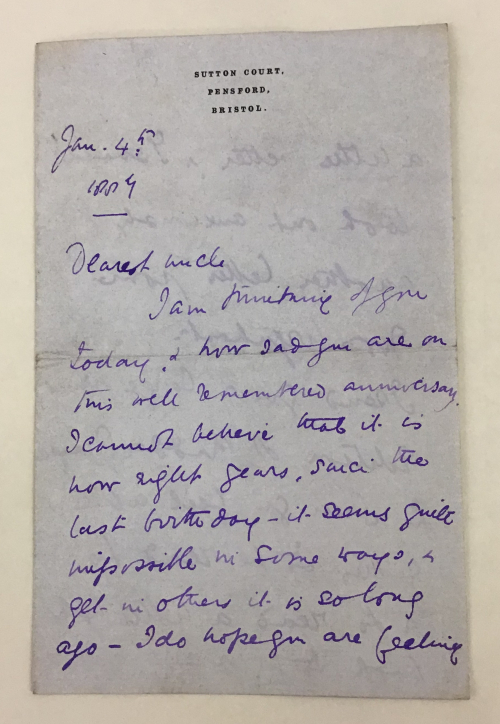 Countess Waldegrave died on 5 July 1879, and did not get to witness the wedding of Constance and Edward Strachey in 1880. The Countess’s death was a devastating loss for both Constance and Baron Carlingford, who largely withdrew himself from society after her death. Constance remained close to her ‘Uncle Carlingford’, and was a great comfort to him throughout his later years.

The correspondence and papers of Countess Waldegrave and Baron Carlingford are now available to be viewed in the Manuscripts Reading Room.

Posted by Catherine Angerson at 9:32 AM