The Dawes Bequest of erotica: so sensitive, it had to be smuggled in at dawn

The Private Case is the British Library’s historic collection of erotica.  Comprising ‘obscene’ books that were historically set aside from the main collection, its contents tell us much about past attitudes towards sex and sexuality.  This is the main reason why the British Library has just completed a project to digitise the entire collection.  Within the Private Case we can see the hands of several private collectors at work, among them Charles Reginald Dawes.  But who was Mr Dawes? 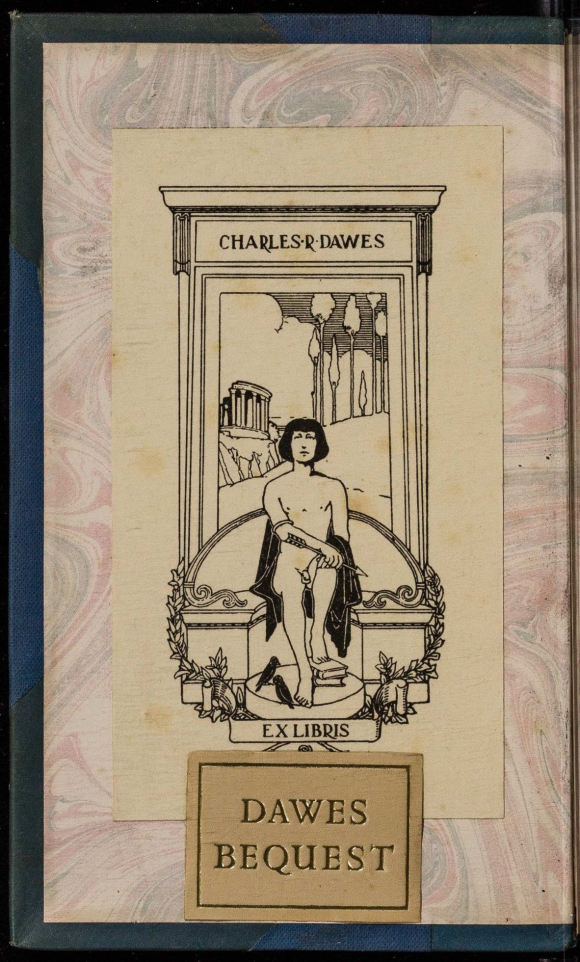 Dawes had a reputation as a discerning book collector.  At his death in 1964, his library of erotica was left to the British Museum library (now the British Library).  Peter Fryer tells us that the bequest was collected overnight and ‘carried reverently’ into the museum at six o’clock one summer morning’.  246 of these works can today be found in the Private Case.  This was not the entirety of his erotica: Dawes also left 100 ‘books of his choice’ to his personal secretary, Antony John Gordon-Hill, who sold some privately and others at Sotheby’s on 12 April 1965.  Further manuscript volumes are now lost. 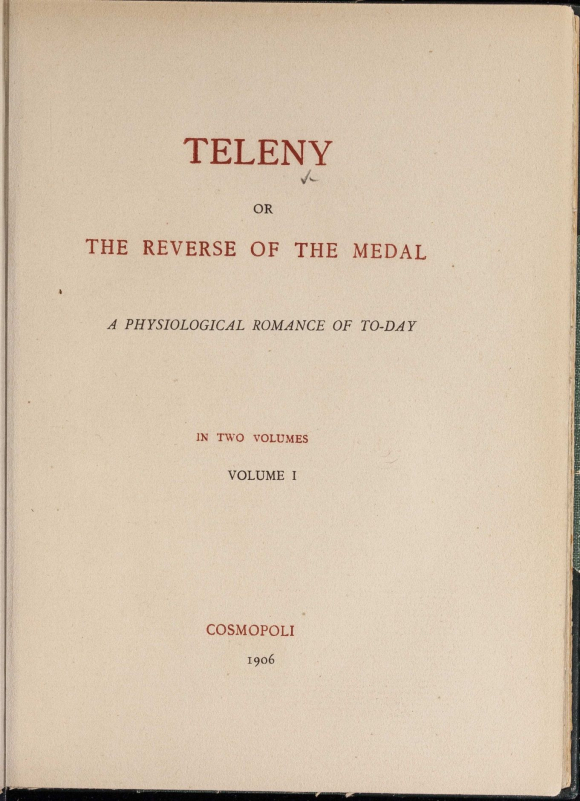 Private Case items are listed in the library’s online catalogue Explore the British Library.  The Dawes Bequest is shelfmarked P.C.13.a.1 to P.C.13.h.19, and volumes can be consulted in the Rare Books and Music Reading Room.  The collaboration with Gale Cengage means that they can also be viewed online via the newly-released Archives of Sexuality and Gender: Part III.  This subscription resource is available at many larger research libraries and can be accessed for free in the reading rooms of the British Library.