Felix Slade and his bindings bequest

Felix Slade (1788-1868) was a lawyer, philanthropist and collector.  Born in Lambeth, he was the youngest of four sons and yet inherited his father’s estate.  He never married, instead devoting himself to the law and to collecting antiquities, fine bindings, glass and prints.  He supported many societies and funds, such as the Nightly Shelter for the Houseless, and lent items from his collection to public exhibitions including the 1857 Manchester Art Treasures Exhibition.  He belonged to the Society of Antiquaries and is widely remembered today for endowing three Slade Professorships of Fine Art at Oxford University, Cambridge University and University College London.  At the British Library, we remember Slade for his bequest of fine bindings to the British Museum (subsequently transferred to the British Library in 1973). 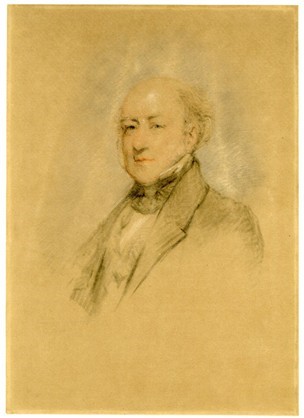 A drawing of Slade by Margaret Carpenter now in the British Museum 1874,0314.1

The bequest consists of twenty-five fine bindings from the 16th, 17th and 18th centuries.  It contains examples of work by notable binders and includes various styles with English, French and Italian bindings well represented.  It also contains books bound for royalty, including King Charles I, Emperor Maximilian II and Henry III of France.  Here is a small selection of bindings from the bequest: 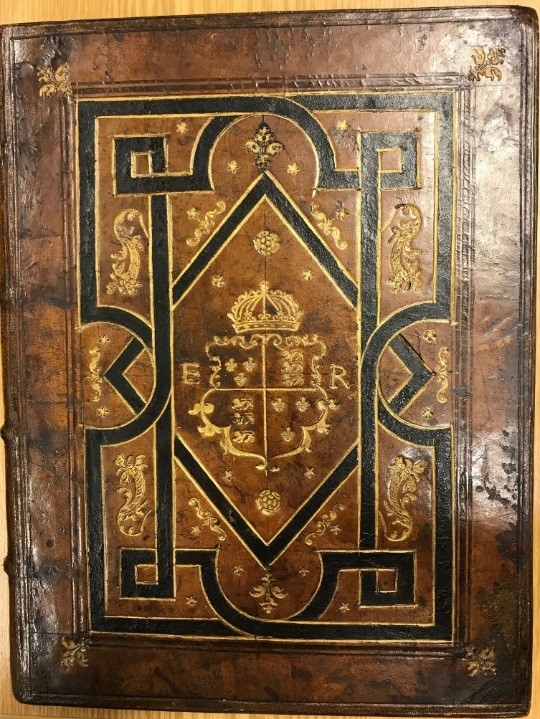 This binding covers a copy of La Cyropedie (Paris, 1547).  It belonged to the royal library of King Edward VI of England (1547-1553), son of Henry VIII.  The leather is 16th-century English calf, tooled in gold and painted, with Edward’s arms on each cover. A similar binding is described here, and attributed to the King Edward and Queen Mary Royal Binder. 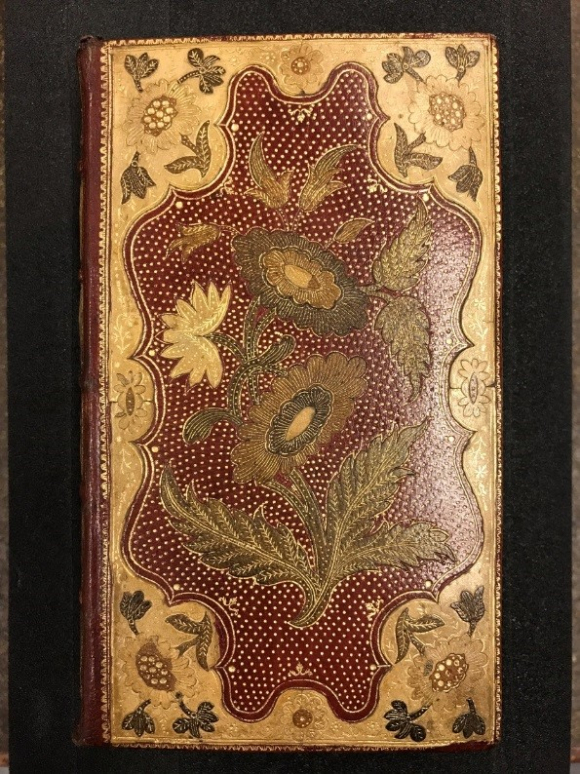 An 18th-century mosaic binding by Jean Charles Henri Le Monnier, from a well-known dynasty of Parisian bookbinders.  He signed his bindings by gold tooling his name in tiny lettering on each cover. 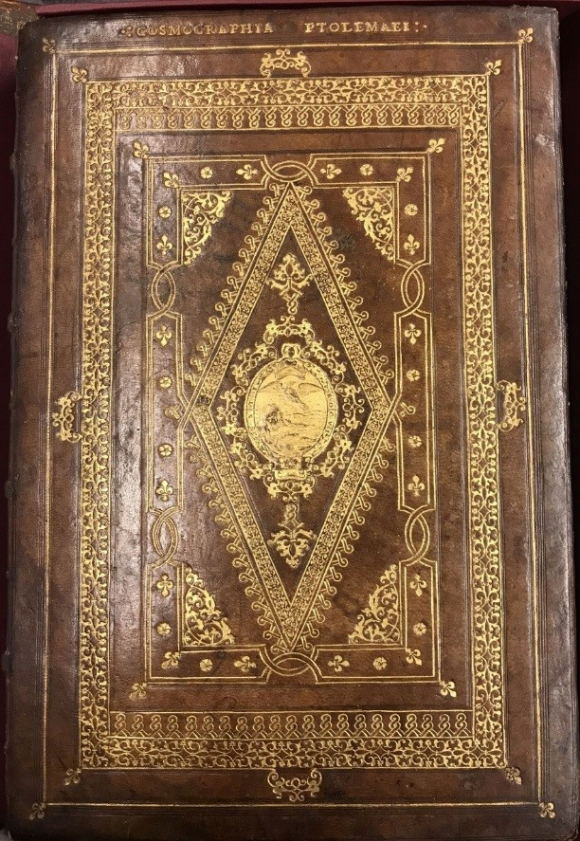 This is a rare survival from the library of Apollonio Filareto (fl. 1537-1547) Private Secretary to the Farnese family in Renaissance Italy.  The bindings on his books bear an impresa, or personal device, of an eagle soaring above a sea containing shoals of fish.  This also has “APLLONII PHILARETI” tooled in gold on the lower cover.  Filareto’s books all have fine 16th-century Italian medallion bindings.  The only comparable bindings from this period are those bearing an Apollo and Pegasus device made for Giovanni Battista Grimaldi (c.1524-1612), a Genoese banker and book collector who operated in the same social circles as Filareto. 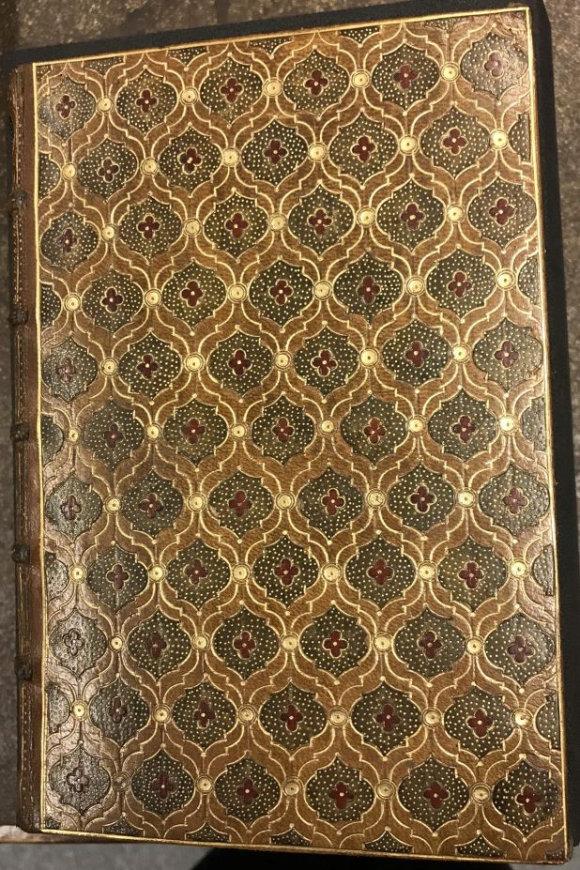 An 18th-century gold tooled goatskin binding by Antoine Michel Padeloup le Jeune for Marie Louise Adelaide de Bourbon Penthievre (1753-1821), whose arms are stamped in gold on the inside of the covers.  Padeloup was appointed royal bookbinder to King Louis XV and Madame de Pompadour in 1733.

Posted by Margaret.Makepeace at 09:00:00 in Arts and crafts , Rare books