April Fool’s Day at the zoo

The first of April was not a day that the staff of zoos around Britain used to look forward to with any pleasure.  A popular April Fool’s Day trick was to leave a note for a colleague in an office or factory giving the telephone number of the local zoo with the instruction to ask for one of these people - 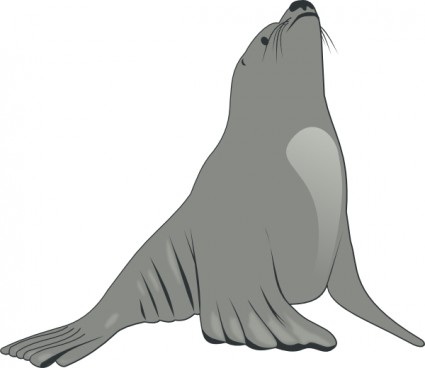 So many calls were made to Dudley Zoo on the morning of 1 April 1965 that it took three members of the office staff to cope.  The jammed switchboard was closed down at 10.45 until 14.00. One unwitting caller was connected when they asked for Mr Mole.   They were put through to Mr Moule in the catering department.

London Zoo became tired of the joke.  At one time staff would answer dozens of requests to speak to Mr Lyon by repeating wearily: ‘This is the Zoological Society.  All our lions are in cages and it is April 1 today’.  The  Primrose telephone exchange then began to help by asking questions to discover whether the call was bona fide before putting it through to the Zoo.

In 1866 London Zoo was the victim of an April Fool hoax when 300 people arrived with fake tickets, lured by a bargain price and the promise of seeing a parade of lions, tigers, bears and leopards.  You can read the full story here.

Sunderland Daily Echo wrote in 1932: ‘April first is the hoaxer’s holiday when all the old “chestnuts” can be tried out again with impunity’.  So beware any notes left for you this morning and double check before you make any phone calls!