Many former British diplomats have written memoirs but few have become writers of fiction, and fewer still have written works of science fiction.

Albert Charles Wratislaw (1862-1938), son of clergyman and Slavonic scholar Albert Henry Wratislaw, was born in Bury St Edmunds and entered the British Levant Consular Service in 1883.  He served in Europe and in the Middle East, including diplomatic posts in Crete, Basra, Tabriz, and Beirut.  Towards the end of his career he was a commissioner with the Turco-Persian Boundary Commission.  He retired in 1920 and published his memoir, A Consul in the East, in 1924. 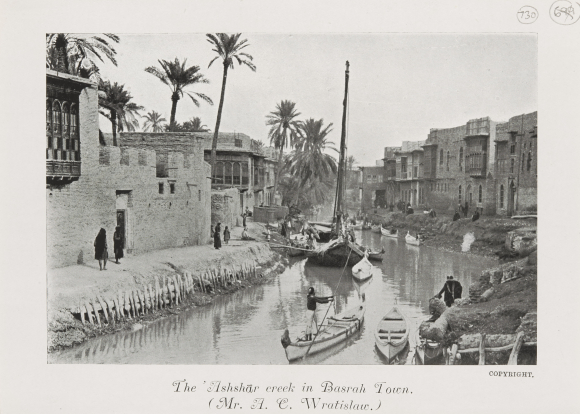 For his second book Wratislaw seems to have taken inspiration from H G Wells.  Published in 1931, King Charles & Mr Perkins is a science fiction/historical novel, which begins in Wratislaw’s home county of Suffolk shortly after the First World War.  Its narrator is Robert Perkins of Eastern Manor, who learns in the opening chapter that, in addition to inheriting the family estate, he has become the owner of a time machine that was invented in secret by his late father.  With his father having died before beginning to test the machine, it falls to Robert and his cousin George to see whether the invention actually works.  The two cousins settle on the year 1666, and proceed to try out the machine with their Aunt Jane’s pug, Macheath.  After the dog returns home a couple of weeks later – in one piece but noticeably more stuck-up, with a new collar inscribed ‘Ye Kinge his Dogge’ – Robert makes the journey to London, October 1666 (the date is chosen to avoid the aftermath of the Great Fire), taking Macheath with him. 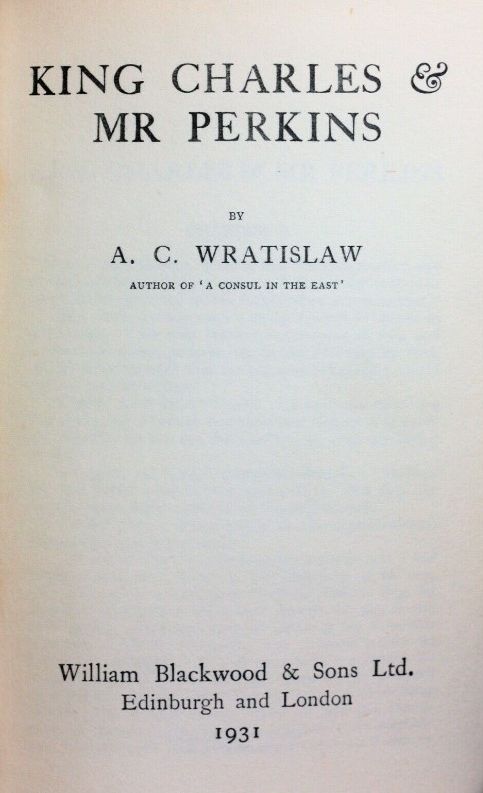 King Charles & Mr Perkins by A C Wratislaw, published in 1931

Immediately after his arrival, Robert meets and befriends the young John Wilmot, Earl of Rochester, who later introduces him to Charles II, so that the King can be reunited with Macheath, or Fidelio as he calls him.  Later in the novel, Macheath is mauled to death by the King’s jealous spaniels, which Robert regards as a very bad omen for his own prospects.  Robert soon becomes a regular at the royal court, gaining a reputation as a fiercely competitive tennis player, and becoming a favourite of the King. 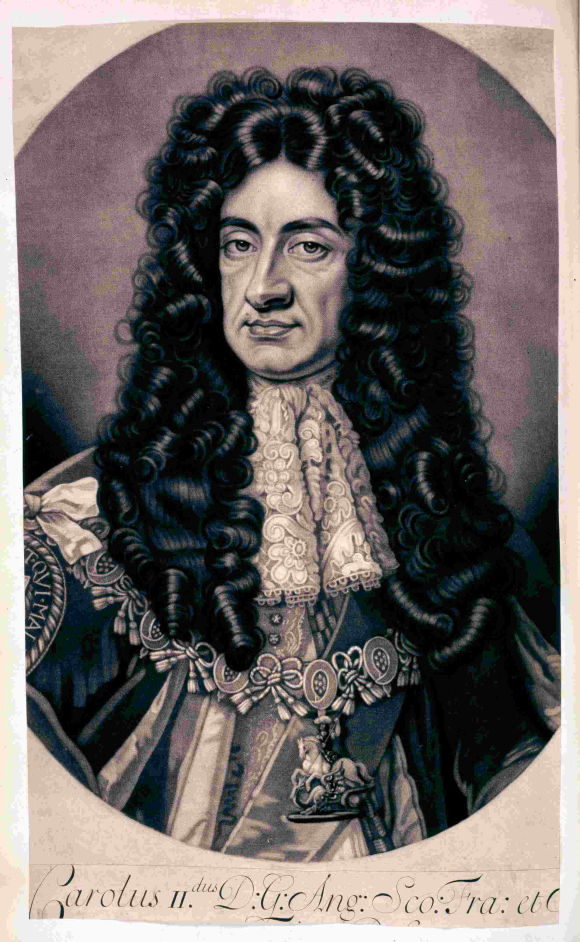 However, Robert sows the seeds of his own downfall when he feuds with George Villiers, Duke of Buckingham, and makes himself an enemy of London’s merchants by proposing to the King that he impose a tax on the City of London as a means to raise urgently required funds.  It is Buckingham who emerges as the chief architect of Robert’s fall from grace when he tricks Robert into accepting the challenge of a game of tennis with the King.  Robert is placed in an impossible position, forced to choose between beating the King at tennis and paying Buckingham a thousand pounds…

Posted by Margaret.Makepeace at 09:00:00 in Journeys , Middle East , Qatar , Writing