Finding Mermanjan – the star of the evening Part 3

We continue our story of Mermanjan and Thomas Maughan.

The couple moved to Bombay soon after Thomas was promoted to Major in 1849.  In 1854 he became Lieutenant Colonel.  When the Indian Rebellion or ‘Mutiny’ broke out, Thomas was Political Secretary in Kolhapur.  Thomas recounts how he disagreed with ‘the cruel destruction of (36) wretched creatures shot in cold blood, many of the aged men on the verge of the grave… Our troops had not been fired at, and there was no necessity, in truth no excuse for the butchery’.  As a result of Thomas’s disagreements with his superiors, which had taken a toll on his health,  he was ‘turned out’ of his appointment and granted 15 months furlough (leave) in England.

Mermanjan and Thomas had been living together bound by the Muslim ‘Nikkah’ ceremony and they were both convinced of the validity of their union.  However 'gossip was busy’ and Thomas realised that their unique union was viewed with suspicion by his British friends: it would ‘injure his reputation and hers if they were not made man and wife in the eyes of his world’.  Perhaps prompted by the imminent visit to England, they were married on 19 January 1858 by the registrar for Bombay at his home.

For a while they lived in London, where Thomas had relations. Mermanjan was ‘shy and retiring by nature, but of great spirit’, and she was greatly celebrated and made a few good English friends, including Thomas’s niece Eliza with whom she corresponded. Thomas appears to have composed the ‘Nina waltz’ for his wife, using his pet name for his wife. 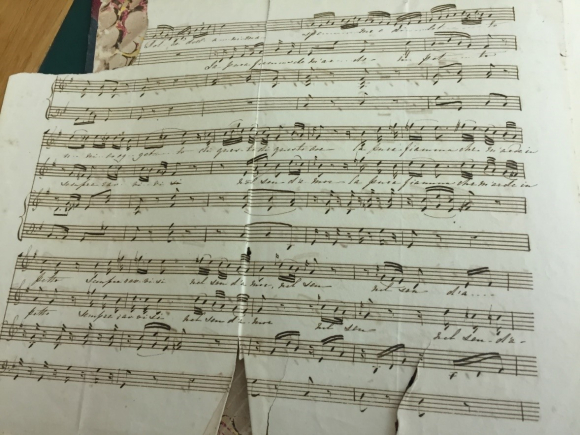 By September 1858 they had moved to a country house, Wrotham Place in Kent. Mermanjan must have caused a stir amongst the locals who would have thought her an exotic visitor to the village. Thomas and Mermanjan were invited by Queen Victoria and the Prince Consort to stay at Windsor Castle.  Mermanjan was well received at court and ‘bore herself well’. 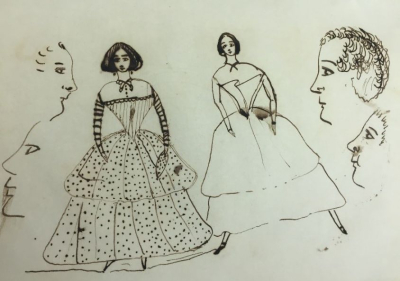 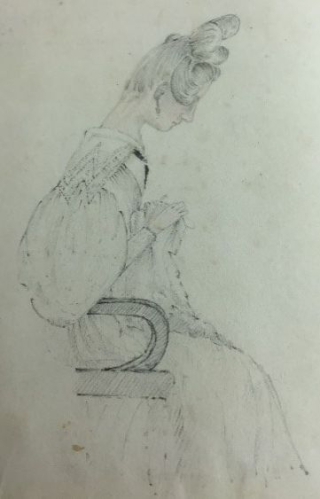 By 1860 Mermanjan and Thomas were back in Poona. They found many changes. The East India Company had been wound up in the wake of the Rebellion and its armies had been absorbed into Her Majesty’s Army.  Thomas was ‘fretting at continued unemployment’ and his health ‘was not good’.

On 3 July 1861, aged only 55, Thomas ‘died very suddenly, after taking a dose of medicine wrongly made up by the native apothecary’.  The prescription was later described as being a ‘lethal dose’, which ‘no reputable chemist would make up … without reference to the doctor who made it’.

Mermanjan was left alone in India grieving for Thomas, a widow at the age of 28 estranged from her family. None of the papers mentions any children, but some baby clothes and shoes were found among her possessions which suggests that maybe Mermanjan lost a child too.

Mermanjan’s tragedy and hardships did not end there – Part 4 will take us to the end of her fascinating life.