Cataloguing the India Office Records (IOR) that are related to the Gulf and Middle East region brought to my attention a rich corpus of press materials that might otherwise be lost.  These materials are published in various languages, and come from a number of regions within the Middle East and the wider Arab World between 1800 and 1950.  The materials found in the IOR are mostly in the form of newspaper articles, clippings or extracts.  Some of these remain in their original language, and the rest are translated into English. 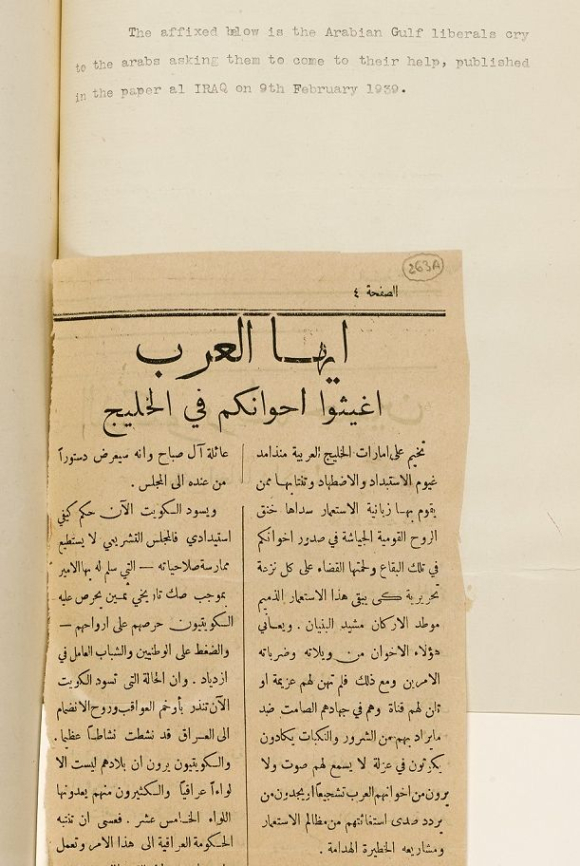 Here at the BL-Qatar Foundation partnership project, we created a list of Middle Eastern press materials for copyright purposes.  Putting the materials together produced a wide cross-section of press publications in the Middle East at the time.  So far, the list includes 140 titles of newspapers, journals and periodicals.  The majority of these, 33 titles, come from Iraq, including the Basra Times, Al-Ikha' Al-Watani, Al-Nas and Al-Ba'th Al-Qawmi.  The next largest group comes from Egypt, with 28 titles, including the Egyptian Gazette, La Bourse Egyptienne, Al-Shabab and Al-Shura.  From Iran, the list has 25 titles including Asr-e Azadi, Journal de Téhéran, and Atish.  And the last two large groups come from Syria (14 titles), including Al-Ayyam, Alef Ba’, and Bureau Arabe de Damas; and from Lebanon (13 titles), including Sawt Al-Ahrar and Al-Nahar.  The rest of the titles, including Al-Forkane, Bahrain Diary, Al-Qabas, Berid Barca, Muscat News, Al-Jami'a Al-'Arabiyya, Sawt Al-Hijaz, Yeni Gazette, and Al-Iman, come from Algeria, Bahrain, Kuwait, Libya, Oman, Palestine, Saudi Arabia, Turkey, and Yemen respectively. 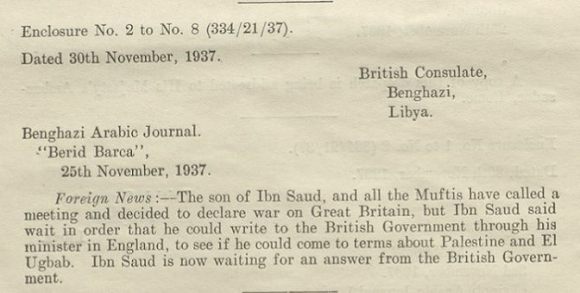 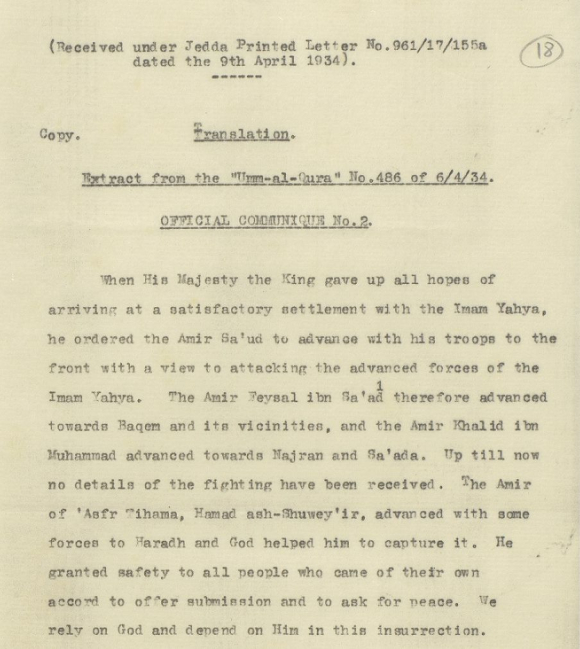 Further, English and French were the prominent languages in titles that were either influenced or set up by the British or the French.  Examples of these are the daily newspapers The Iraq Times and L'Orient (today L'Orient-Le Jour).  Besides, there is one record of a Lebanese newspaper named Athra that was published in Arabic, Assyrian, English and French. 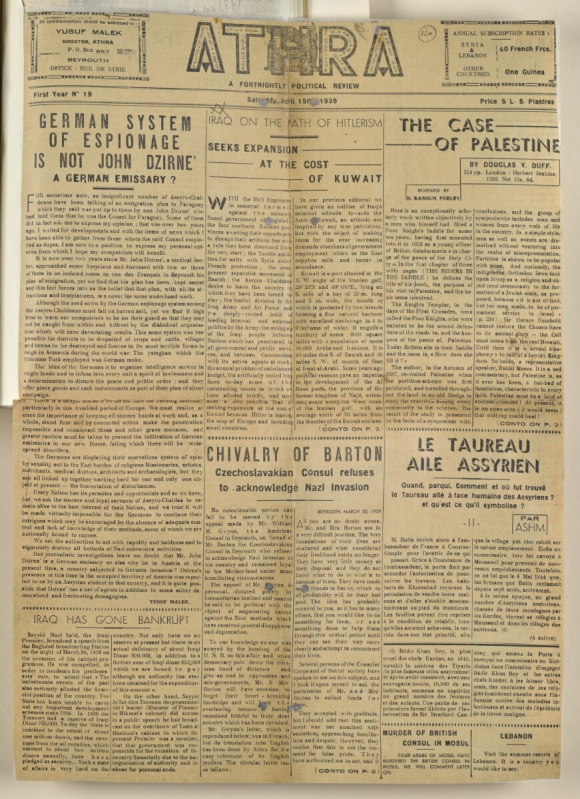 Indeed, it is due to British officials’ concern and interest in what role the press played in the region that we encounter this large amount of press materials in the records.  The practice of clipping and attaching press materials to India Office correspondence paved the way for us to explore all these aspects of the Middle Eastern press from the 19th and 20th centuries.

Parts II and III of this blog will focus on the content of the press materials examined here.

Posted by Margaret.Makepeace at 11:05:31 in Middle East , Newsroom , Qatar