In October 1968 the activist and author Walter Rodney, returning from the Congress of Black Writers and Artists in Canada, was declared persona non grata by the government of Jamaica.  He was banned from resuming his teaching position at the University of the West Indies.  In Kingston, students and other activists participated in what became known as the Rodney Riots, and there was considerable activity amongst Caribbean communities in the UK and the US.  Out of that struggle, the publishing house Bogle-L’Ouverture was founded in London by Jessica and Eric Huntley.  2019 marks the fiftieth anniversary of their first publication, a collection of Rodney’s lectures entitled The Groundings with my Brothers. 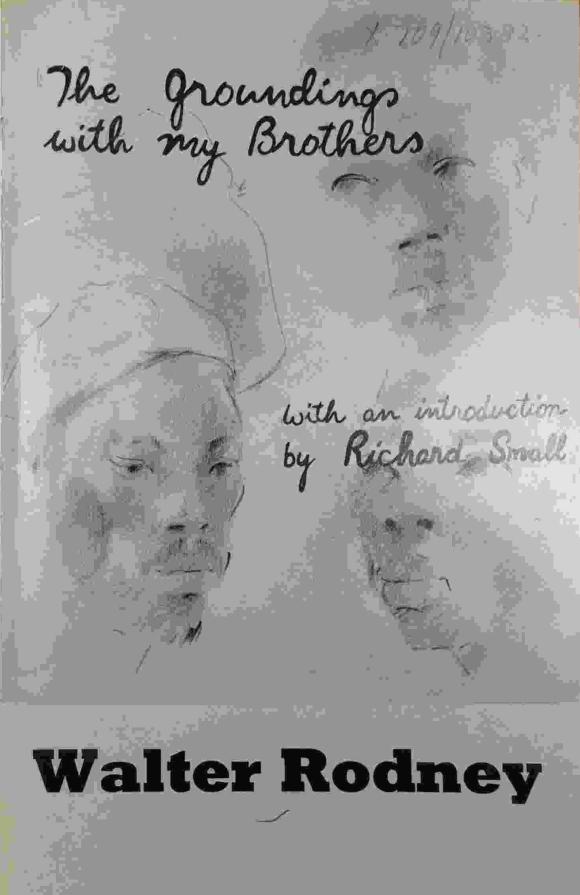 Named for the leaders of the Morant Bay Rebellion and the Haitian Revolution, Bogle-L’Ouverture, alongside New Beacon (founded 1966) and Alison & Busby (founded 1967), soon became an integral part of progressive independent publishing in London.  Their publications provided a space for radical black thought to be distributed and read in the UK.  In 1972, Bogle-L'Ouverture published one of the key early post-colonial texts in Rodney’s How Europe Underdeveloped Africa. 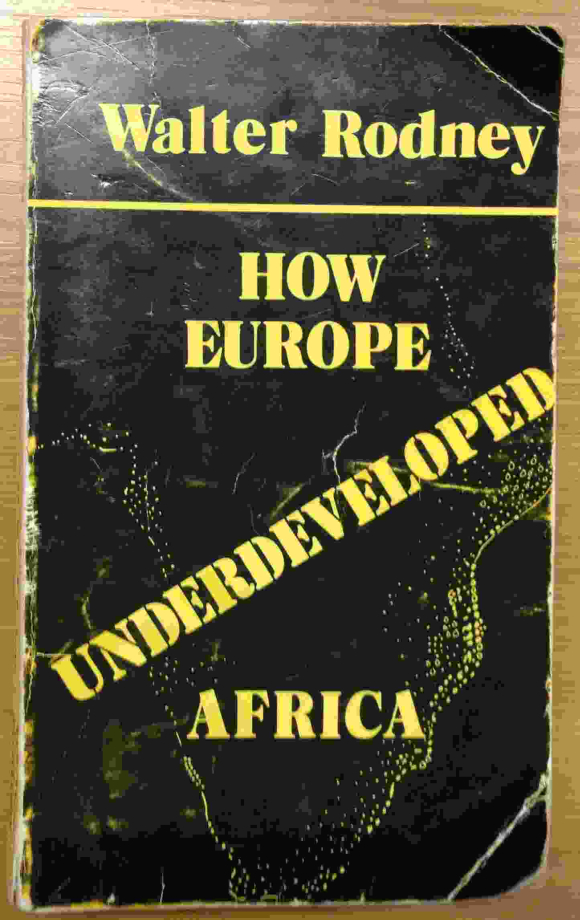 The Huntleys founded the Bogle-L'Ouverture Bookshop in West London in 1974, and the space became a key venue for political meetings, talks and readings.  In 1980, following Rodney’s assassination in Guyana, the bookshop was renamed in his honour.  The physical space of the bookshop mirrored the fact that Bogle-L’Ouverture was an example of community publishing in the true sense, with publications often financed by friends of the Huntleys, and collaboration central to their work.  It was out of this sense of collective struggle that The International Book Fair of Radical Black and Third World Books was established by Bogle-L’Ouverture, New Beacon and Race Today.  There were twelve Book Fairs held between 1982 and 1995 and they were intended, as John La Rose stated, 'to mark the new and expanding phase of the growth of radical ideas and concepts, and their expression in literature, music, art, politics and social life'. 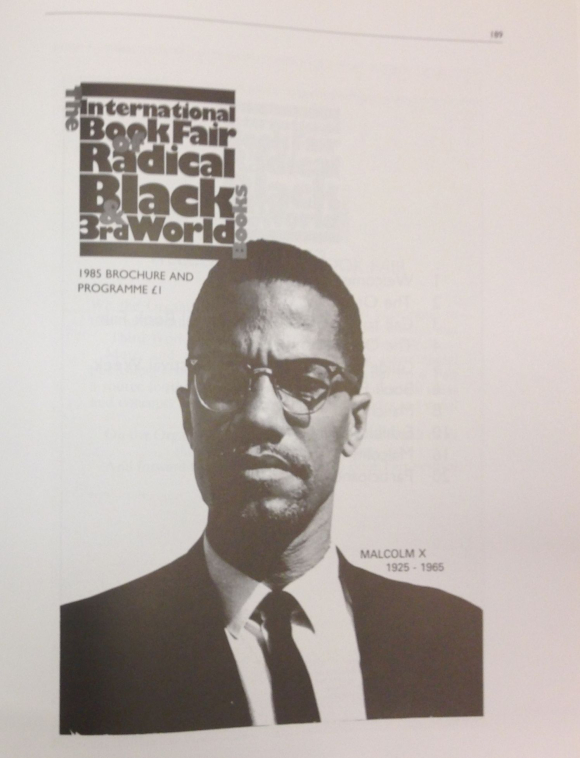 The programmes from each of the twelve book fairs have all been reprinted in A Meeting of the Continents: The International Book Fair of Radical Black and Third World Books – Revisited.  Looking through them one is made aware of what important and creative accomplishments these events were.  Yet, rather than evoking nostalgia, the editors hoped to offer inspiration for others to act.  Indeed, longstanding publishers such as Hansib, Karnak House and Karia Press were founded in the wake of New Beacon and Bogle-L’Ouverture, and Peepal Tree sold their first publication, Rooplall Monar’s Backdam People (1985) at the book fair.  More recently, innovative publishing concerns such as Own It!, Jacaranda, and Flipped Eye have also begun to build on the tradition established by the Huntleys more than half a century ago.  Yet their legacy extends beyond the publishing world – the Huntley archives are held the London Metropolitan Archives, which since 2006 has hosted an annual conference reflecting on their life and work.