Archivists are sometimes required to be detectives.  Three volumes amongst the miscellaneous material in the India Office Records’ Political and Secret Department records contain fair copies of letters written 1807-12 by Robert Dundas, President of the Board of Control. 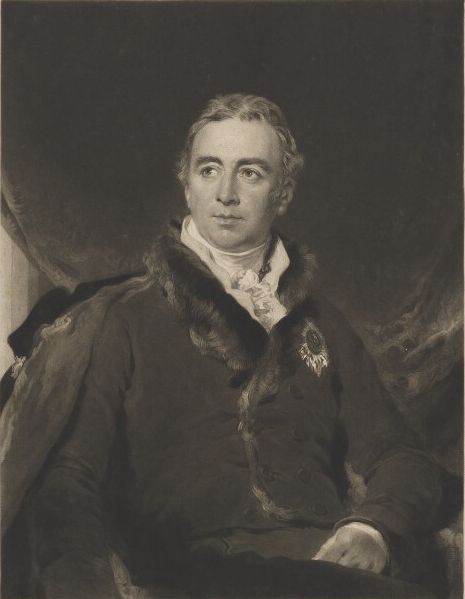 There are letters from Dundas to the Chairman and Deputy Chairman of the East India Company, and letters to various correspondents, including Spencer Perceval, Lord Liverpool, Marquis Wellesley, and the Duke of York.  No mystery there.  But closer examination of the volumes furnished some interesting clues. Each had a number written in pencil - ‘45’, ‘78’ and ‘79'.  More unusually, each was annotated with a price – ‘£5’, ‘£5’ and ‘£1’.  If these were ‘official’ records of the Board of Control, then why did they have a price tag written on them and what suspiciously looked like a catalogue number? 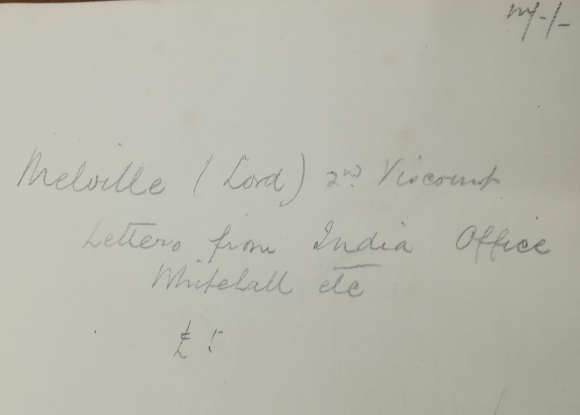 So began the hunt for information regarding the history and provenance of the volumes.  Provenance provides the contextual evidence for archives, their history, custody and authenticity. Archives with the same provenance - originating from the same source - are kept together, and arranged, described, and catalogued together.  So how had these particular volumes ended up amongst the Political and Secret Department records, and why?

Digging into the India Office Record Department led to a file on the Melville papers, which contained a bookseller's catalogue: 'The Melville Papers Original Letters and Documents Relating to the East But Mainly Concerning Bombay, Madras and Mysore 1780 to 1815.  From the Collection of Henry Dundas, 1st Viscount Melville'.  Did it contain numbers '45', '78' and '79'?  Yes, and these were the volumes now residing in the Political and Secret Department Miscellaneous Papers. IOR/L/PS/19/166: Copies of letters from Robert Dundas to the Earl of Liverpool

The Record Department of the India Office purchased the volumes from Francis Edwards Ltd of Marylebone in 1928, together with a number of other Melville papers in the catalogue.  Those other papers were originally given a place in the Home Miscellaneous series (IOR/H/818), before being transferred to the India Office Private Papers as Mss Eur G92 Robert Dundas papers and Mss Eur D1074 Henry Dundas papers.  Lost links between the collections have now been restored. 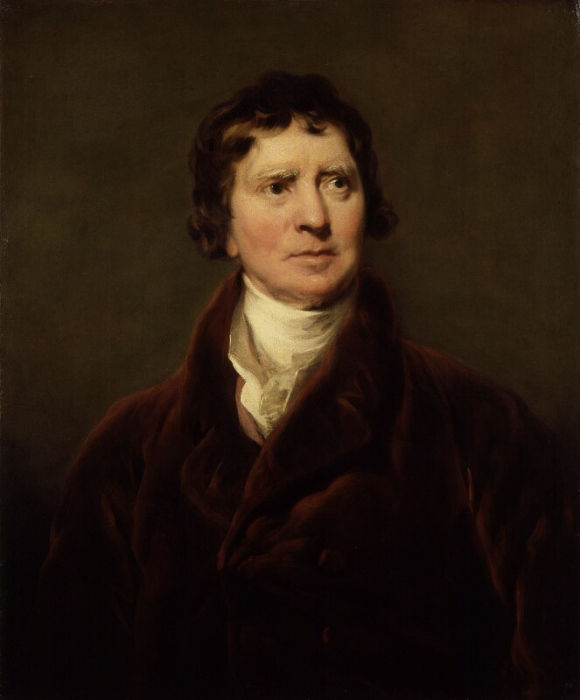 So how had the Melville papers come into the hands of a bookseller in 1928?  Both Henry and Robert Dundas, father and son, served as President of the India Board or Board of Control.  Their papers were generated as part of their work at the Board, but as was common at the time many would have been deemed to be 'personal papers' and removed when they left office.  In the 1920s the Melville papers were sold at auction in a number of sales at Sotheby's by Violet, Viscountess Melville.  Many items relating to India were sold on 23 February 1927 to individuals and institutions, and other lots were purchased by dealers and sold on.  The Melville papers were dispersed far and wide, and the outcry over this led to the extension of the work of the Historical Manuscripts Commission, ultimately leading to the current legislation regarding the sale of important archival material.  Although catalogues of the sales were published, it would be a herculean task to fully reconstruct whereabouts of the Melville papers.  By researching provenance and recording details of our findings, archivists can help to solve the puzzle, one little piece at a time.