The Theatre Censors Part 4: The Lord Chamberlain’s Office and the Policy of Appeasement

The 1930s were a problematic time for the Earl of Cromer, Lord Chamberlain from 1922 to 1938.  It fell to him to balance representations of Fascism on stage with the policy of appeasement that the British Government espoused at the time. 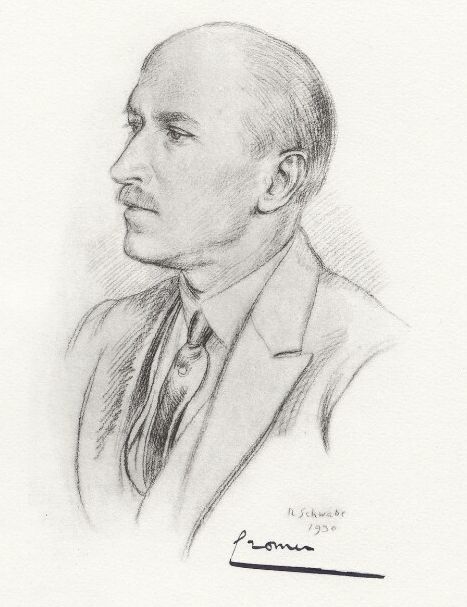 In 1933 the Examiner of Plays, George Street, recommended the play Who Made the Iron Grow, for licence, but he suggested that it might present some political difficulties.  The play was a domestic drama that focused on the persecution of Jews in Hitler’s Germany.

Detail from Who Made the Iron Grow Reader Report, LR 1933/4

The Lord Chamberlain disagreed with Street’s assessment and refused the play a licence.  When the author, Alan Peters, took issue with the refusal the Lord Chamberlain laid out the anxieties he had about the play:
‘The whole thing is a strong indictment of atrocities and excesses committed by the Nazis in Germany, and while possibly there is much truth in it all, I did not think that the British stage was a vehicle for this sort of propaganda...’.

Take Heed (1933) by Leslie Reade, was upfront in its criticism of the Nazi Third Reich.  Its plot culminated in the suicide of the protagonist’s Jewish wife and a vitriolic verbal attack on the evils of Fascism.  Street again saw merit in the play saying that he disliked the brutality of the Nazis, but Lord Cromer had the German response in mind and contacted the Foreign Office for advice.  The Foreign Office agreed that the play should be refused a licence, adding that giving a licence could be seen as an official endorsement of its themes.

It is this idea of the licence being interpreted as an endorsement that conflicted with the policy of appeasement.  Elsewhere in the UK’s media, the government was seeking to stem the flow of anti-Nazi sentiment, but the policy of appeasement could most easily enforced in the theatre because of the official role of the censor and their importance as a representative of the Crown.

Such policies would be abandoned after Britain went to war in 1939 and in retrospect would be highly criticised by figures such as Winston Churchill.   It is debatable whether these censored plays could have mobilised public opinion one way or the other given the dominance of other media.  However, there is no doubt that amongst these refused plays is a startling insight into the fate of the Jews in Germany.  Authors in 1933 and 1934 were already outlining the shocking consequences of state sponsored antisemitism.

Heroes was submitted in 1934 and promptly refused a licence.  The play described some of appalling experiences that many Jewish people on the continent would soon face, including removal, abuse, harassment, violence and murder.  Its portrayal of a Jewish family suffering under the Nazis emphasised the horrors that were both present and yet to come, but its vision and warning were silenced when public empathy with the Jewish people was most needed.

The Lord Chamberlain’s licence refusal on the Reader Report for Heroes, LR 1934/5