400 Years of India and Britain: The Memoirs of Sir Thomas Roe

2019 marks 400 years since the return of Sir Thomas Roe, merchant diplomat with the East India Company and England’s first official ambassador to India. Roe arrived at the port of Surat in September 1615 with a letter from King James I to the then reigning Mughal Emperor, Jahangir, seeking a trade agreement. The ambassador would go on to spend four years of negotiations at the Mughal court, eventually returning to England in 1619 without the trade agreement he sought. Nonetheless, it would be a first formal introduction that would mark the beginning of a relationship spanning centuries, the significance of which cannot be overstated.

So important was the embassy that a mural depicting Roe’s audience with Emperor Jahangir is featured in St Stephen’s Hall at the Palace of Westminster. The political and economic fallout following the break with Catholic Rome would see Queen Elizabeth I seek trade with the Islamic empires of the early modern world, establishing the Levant Company to trade with the Ottoman Empire and the East India Company to trade with Mughal India.

One of the many joys of delving into the archives at the British Library is in being able to tangibly experience such crucial and influential moments in history. Throughout his travels, Ambassador Roe maintained a fascinating record of his exploits in his memoirs. A manuscript of his memoirs and letters is held at the British Library, Add MS 6115. Presented to the library in 1817 by Rev. J Coltman, the work is beautifully preserved along with Rev Coltman’s original letter. 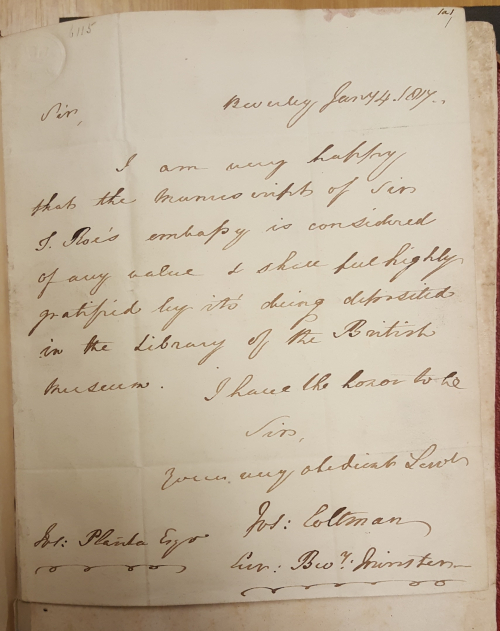 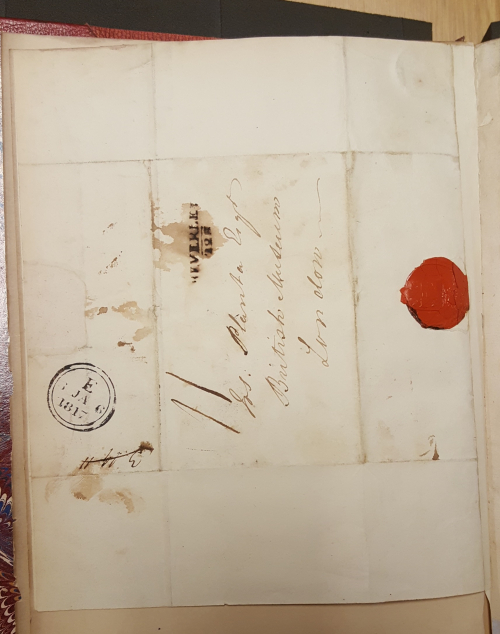 The neat writing of Roe’s engrossing hand shapes a tale of struggles and successes. The early entries focus on details of navigation during the lengthy and treacherous voyage to India. 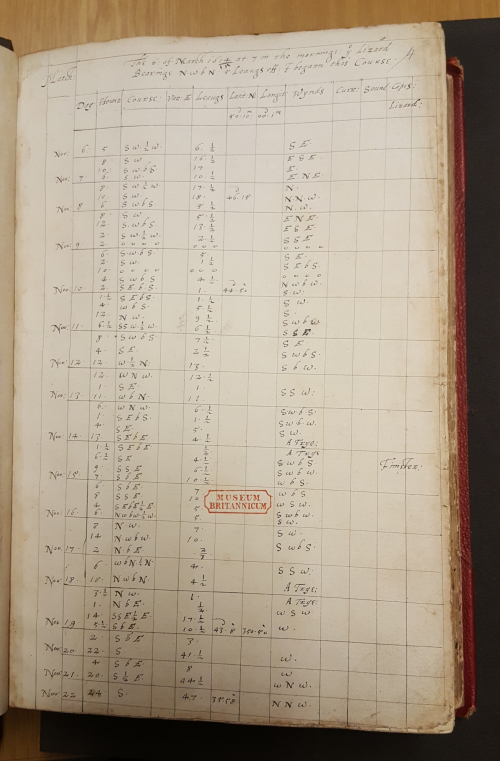 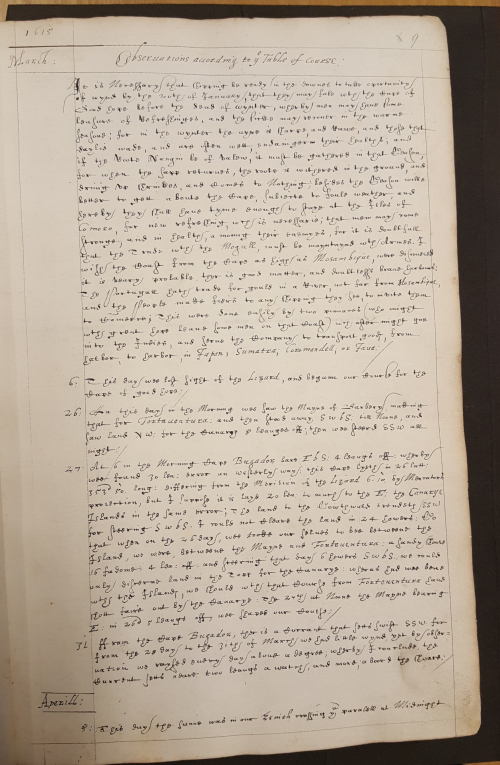 Table of observations, plus Roe's comments on the voyage.

Upon arrival we see Roe’s struggles with port officials, who repeatedly attempt to search the English while Roe insists on diplomatic immunity. More interestingly, we find this entry:

Here Roe relates his discussions with Surat officials who came to call on him a few days after his arrival. At one point Roe states, “I offered them drincke which they refused beeing Ramdam, but sayd after it was finished they would come daylie and sitt and eate with me”.

This reveals that Roe arrived during the Islamic month of Ramadan, when Muslims fast from food and drink from sunrise until sunset. What is notable is that Roe does not elaborate further on the point. The implication appears to be that Ramadan is understood, both by Roe as well as his expected readers. English diplomatic and mercantile circles were then seemingly versed in the religious traditions of the nations they travelled to; at the very least they understood the Islamic traditions of Ramadan practiced by the Muslim Mughal empire.

While Roe would not achieve what he set out to do in India, he nonetheless formally began an engagement that would go on to herald a lengthy, and indeed controversial, history. As we mark 400 years since the conclusion of his embassy, a look back at his experiences is timely and eye-opening. And what better place to start than his original memoirs at the British Library.