Sometimes, by chance, an archive brings together seemingly disparate or unrelated material in a quite fascinating way.  A fantastic example of this from our Contemporary Archives and Manuscripts department is the truly familial archive of the civil servant and statistician, Sir John Boreham.  This includes, alongside his own papers, the diaries of his wife, Lady Heather Boreham, and the literary papers of their son-in-law, Kevin Stratford. 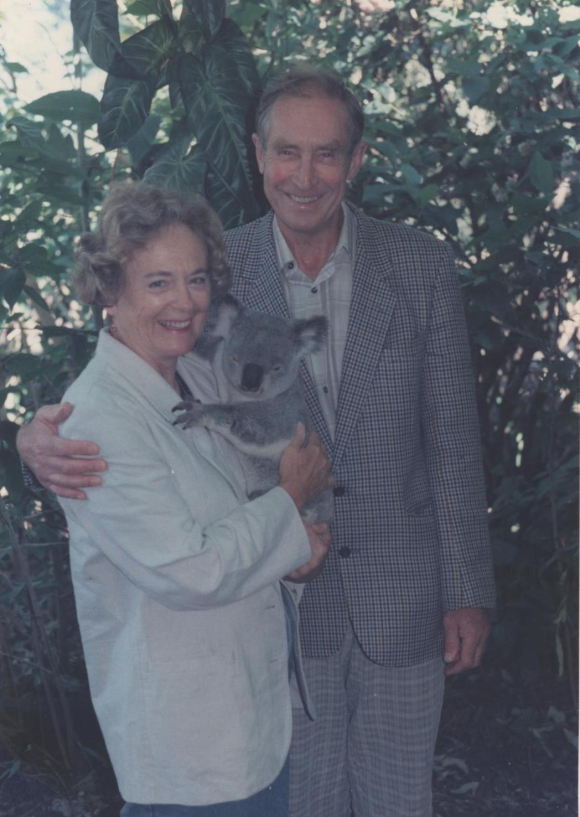 John and Heather Boreham in 1986, by kind permission of Deborah Hudson

Sir John Boreham (1925-1994) was a statistician for the British government and director of the then Central Statistical Office between 1978 and 1985.  But, as Claus Moser wrote, ‘…he was neither a typical civil servant nor a typical statistician. He disliked bureaucracy and in all he did was unconventional, original and independent in action and spirit’.

As director of the CSO Boreham faced challenges almost immediately when the new Conservative government of Margaret Thatcher formed in 1979 and sought to cut the Civil Service.  The cuts had a large impact on the CSO but Boreham remained resolute and ‘…interested above all in using statistics to improve the lot of humanity’ (Moser.)  The archive contains a letter from Thatcher congratulating Boreham on his appointment as director.

After 35 years at the GSO Boreham retired in 1985, apparently hoping to spend more time playing golf and reading French literature.  However his work was too highly valued and he became regional co-ordinator of statistical training in the Caribbean and later worked as a consultant in the Bahamas in the 1990s.

In 1948, Boreham married Heather Horth (1927-2004) and together they had three sons and a daughter.  The archive contains a series of diaries written by Lady Boreham between the 1970s-1900s, which add an interesting and detailed perspective to the history of the Borehams’ lives.  These diaries will be available to consult from the end of 2020. 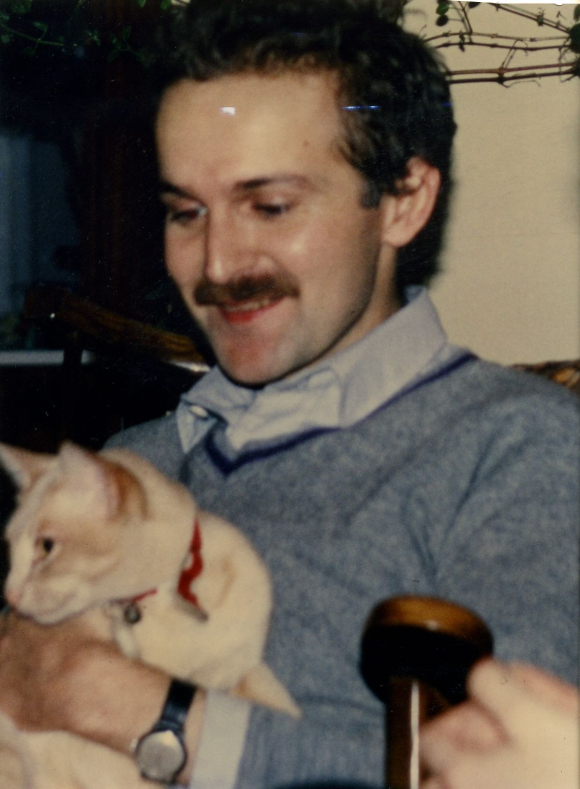 Kevin Stratford in spring 1981 during a break from writing The Plagarist, by kind permission of Deborah Hudson

The final section of the archive covers the literary papers of the writer Kevin Stratford (1949-1984).  He died young, cutting short a career that ‘robbed this country of one of its most promising young writers’ according to Peter Ackroyd.  Stratford’s papers include his literary drafts, notes, correspondence with publishers and a series of notebooks.