Amongst the Public and Judicial records of the India Office, there are glimpses into a darker side of life at the edge of Empire.  Three files recently caught my eye.  They deal with the case of a British Army soldier in a remote outpost in Burma sentenced to death for murder in 1888. 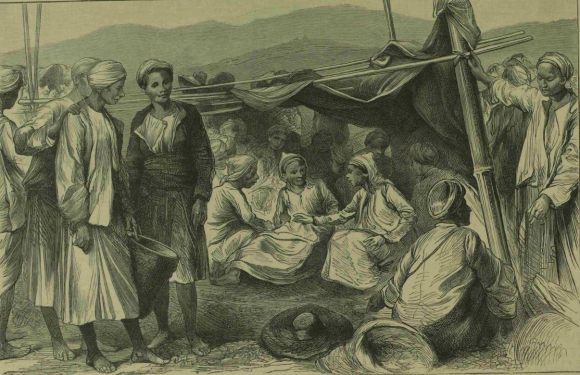 John William Grange was a private in the 2nd Battalion Cheshire Regiment.  According to his military records, he was 5 ft 3 ins with dark hair, grey eyes and two scars above his right eye. He was illiterate.  He had joined the 3rd Battalion Manchester Regiment Militia aged 17.  At 18 he transferred to the Cheshire Regiment, serving two years in Europe and two years in India before arriving in Burma in November 1887.  He was stationed in the Ruby Mines District in Upper Burma. 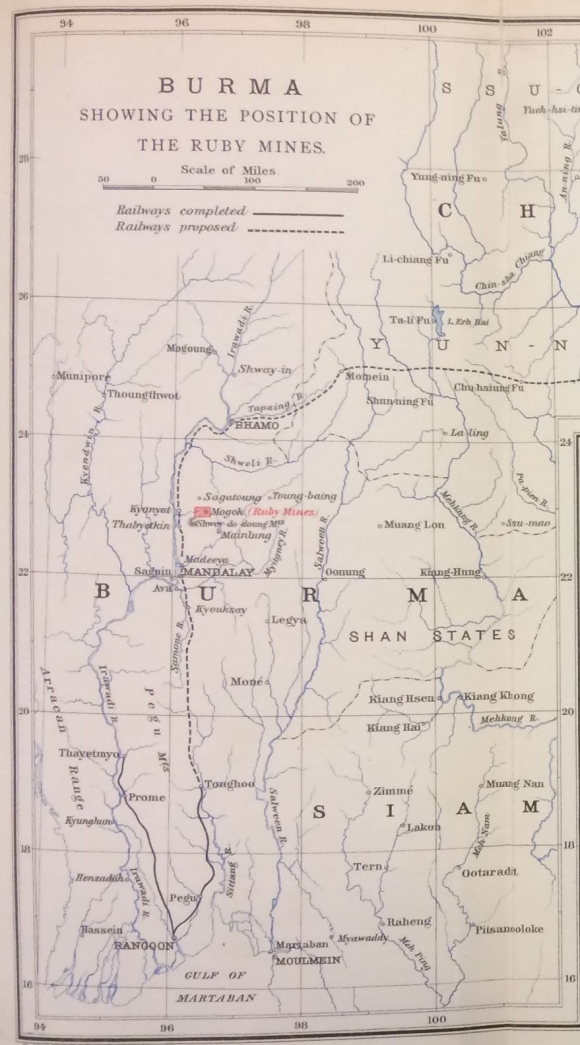 The Rangoon Gazette Weekly Budget of 30 November 1888 gave a full report of Grange’s trial at the High Court in Rangoon.  Grange was tried for the murder of two Lishaw women named Saw Phoo Mah and Saw Lay Mai.  On 15 September 1888, a mother, daughter and son were walking along a road in a remote area on their way from Leu to Bernardmyo to sell potatoes when they encountered a British soldier.  The soldier approached the young girl, took her by the hand and offered her money. Terrified, the girl refused to take it and called to her mother for help.  Her mother struck the soldier with a large stick and he shot her in the chest.  The young girl cried out for her brother to run, so he fled into the forest and hid in a deserted village.  Another witness working a in a nearby paddy field heard two gunshots, six or seven minutes apart.

Grange testified that he had gone out with a rifle to shoot pigs.  He claimed a fit of madness overcame him as he didn’t recall killing the women, just seeing that they lay dead.  He threw their bodies into a ravine and covered them with banana leaves.  A soldier called Swindels arrived, bringing Grange his breakfast.  Grange confessed to him that he had committed murder, the two men hid the rifle and returned to barracks.

After bodies were discovered, the truth came out and Grange was arrested for murder.  He was convicted on 21 November and sentenced to death.  He appealed, and there was a dispute over the validity of the court proceedings.  A special court in Rangoon declared the trial good but the case was referred to the High Court in Bengal in March 1890 on another point of law.  In April 1890 it was decided to commute Grange’s sentence to penal servitude for life. 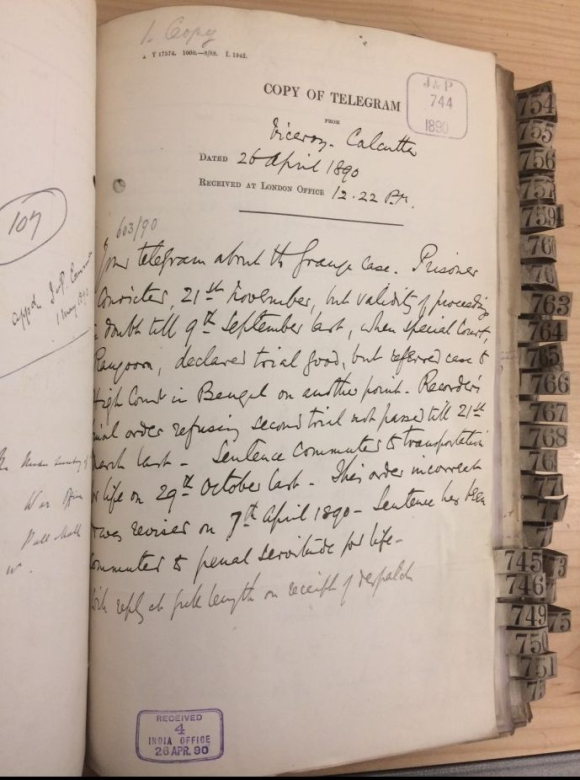 A common location for penal servitude was Kālā Pānī on the Andaman Islands, a nightmarish prison.  Many tried to escape because of the cruelty of the confinement. Torture, starvation, medical testing and murder were commonplace.  I assume that John William Grange died in prison – or does an Untold Lives reader know otherwise?