A reasonable claim could be made to the idea that Donald Michie (1923-2007) is the father of British research into artificial intelligence (AI).  Following a successful early career as a mammalian geneticist, Michie devoted his life to the development of computers which could perform complex, human-like tasks.

His initial interest was sparked during his wartime service as a cryptographer at Bletchley Park where he forged a friendship with Alan Turing, playing chess, discussing the potential of computers, and even (unsuccessfully) attempting to locate Turing’s hidden stockpiles of silver after the war.  The two gave considerable consideration to developing early computer programmes which could play chess. 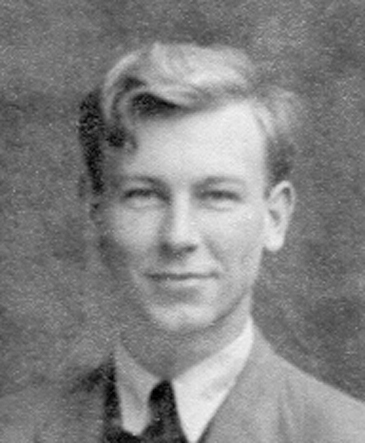 Michie’s interest in building machines capable of learning continued after the war.  In 1960, he developed a computer programme which could learn to play a perfect game of noughts and crosses.  Lacking a computer to test the programme, MENACE (Machine Educable Noughts and Crosses Engine) was built from matchboxes and coloured beads which corresponded to all potential possibilities in a game, winning Michie a bet in the process.

In 1965, Michie established the forerunner to the University of Edinburgh’s Department for Artificial Intelligence and was at the forefront of international research into the field for decades thereafter.  Working at Edinburgh, Michie and his team developed and built a pair of machines, affectionately known as Freddy I and Freddy II.  These machines were capable of learning to identify the parts of and assemble model toys, such as a car or a boat, integrating perception and action into one machine.

Michie’s importance was most evident from his prominent role in the Lighthill Report and Debate in 1972-73.  James Lighthill’s 1972 Report for the Science Research Council suggested that research into AI had overpromised and underdelivered on its capabilities to that point.  A televised debate in 1973 saw Lighthill opposite Michie and two fellow researchers into AI: James McCarthy and Richard Gregory.

Michie, McCarthy and Gregory were not successful.  The outcome of Lighthill’s intervention became known as the AI Winter.  Funding for research into AI was slashed across the UK (and, shortly after, in the USA).  However, Edinburgh retained its research into AI, albeit with a departmental restructure in 1974.  Michie continued his research at the University for a further decade before moving on to co-found the Turing Institute in Glasgow as Director of Research.

Following his retirement from university teaching, Michie dedicated his work to developing a chat-bot to beat the Turing Test: could a computer programme convince a human it was a human?  He named his chat-bot Sophie, complete with humorous backstory and familial relations (apparently ‘Southern California Trash’ was an apt accent for her given her personality). 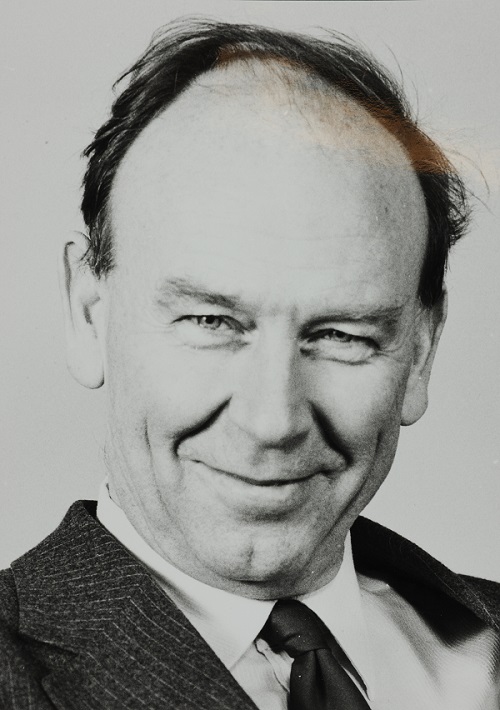 The Donald Michie Papers at the British Library comprise three separate tranches of material gifted to the library in 2004 and 2008.  They consist of correspondence, notes, notebooks, offprints and photographs and are available to researchers through the British Library’s Explore Archives and Manuscripts catalogue at Add MS 88958, Add MS 88975 and Add MS 89072.

Matt Wright
PhD student at the University of Leeds and the British Library. He is on an AHRC Collaborative Doctoral Partnership researching the Donald Michie Archive, exploring his work as a geneticist and artificial intelligence researcher in post-war Britain.

A longer version of this post can be found on our Science blog.