25 March is Lady Day, Feast of the Annunciation and the first quarter day of the year.  Traditionally on quarter days tenants paid their rents to landlords and servants were hired.  Lady Day was also the first day of the calendar year in England and Wales until 1752. 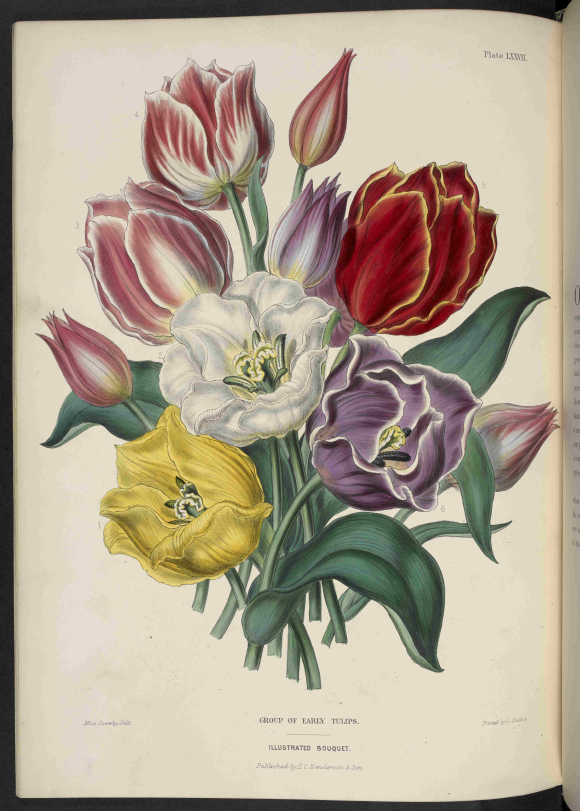 William Hone tells the story of a country gentleman in the early 19th century who wrote a letter to a woman of rank in London. He sent it through the general post addressed to
The 25th of March
Foley Place, London

The postman delivered the letter to Lady Day for whom it was intended.

Posted by India Office Records at 09:50:54 in Domestic life