Like many, the Covid-19 lockdown has provided British Library staff a bit more space and time to get through some spring cleaning.  You might think that archivists would find themselves a little distanced from their cleaning tasks with all their precious archives locked up in their respective institutions, but there is always more to sort in the archive sector, whether physically or digitally.  Whilst quarantined the Modern Manuscripts team has taken this opportunity to sort through reams of our metadata in order to write new collection guides.

We have been working on summarising our archive collections relating to the women’s suffrage movement in the United Kingdom.  The women’s suffrage collection contains the archives of Sylvia Pankhurst, Ethel Smyth and Harriet McIlquham, but we have also had the opportunity to sift through some of our catalogue records and identify some fascinating suffrage campaigners, whose correspondence is held across various collections.

Some examples of these campaigners include: 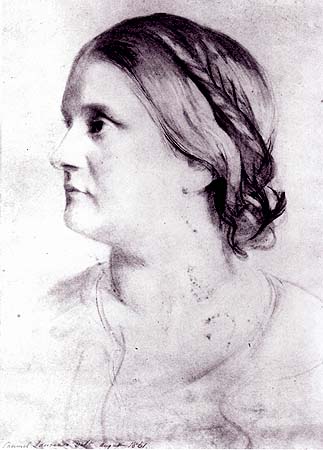 Barbara Bodichon was an early suffragist and women’s rights activist.  She began meeting with friends in the 1850s to discuss women’s rights in a group which became known as the ‘Ladies of Langham Place’.  She co-founded the English Woman’s Journal, which examined women’s position and rights in society.  She published her thoughts on women’s right to property in her essay, Brief Summary of the Laws of England Concerning Women.  Items of her correspondence can be found in the Clough-Shore papers (Add MS 72832 A) and the William Lovett Papers (Add MS 78161). Elizabeth Wolstenholme Elmy was a feminist and suffrage campaigner.  She founded the Manchester Committee for the Enfranchisement of Women in 1866 and would campaign for women’s suffrage for over 50 years.  The British Library holds six volumes of papers relating to her work in the suffragette movement at Add MS 47449-47455, which contains her correspondence with many prominent women activists. 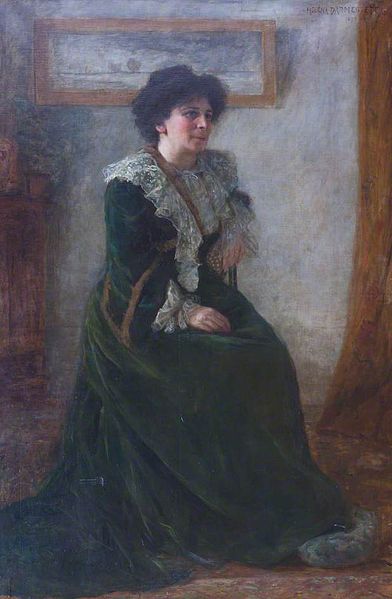 Hertha Ayrton campaigned for the women’s vote with Emmeline and Christabel Pankhurst, as well as Emily Davison.  She was also an engineer, mathematician and physicist whose work was awarded the Hughes Medal.  There is correspondence between her and her friend Marie Stopes in the Stopes Papers (Add MS 58685 and Add MS 58689). 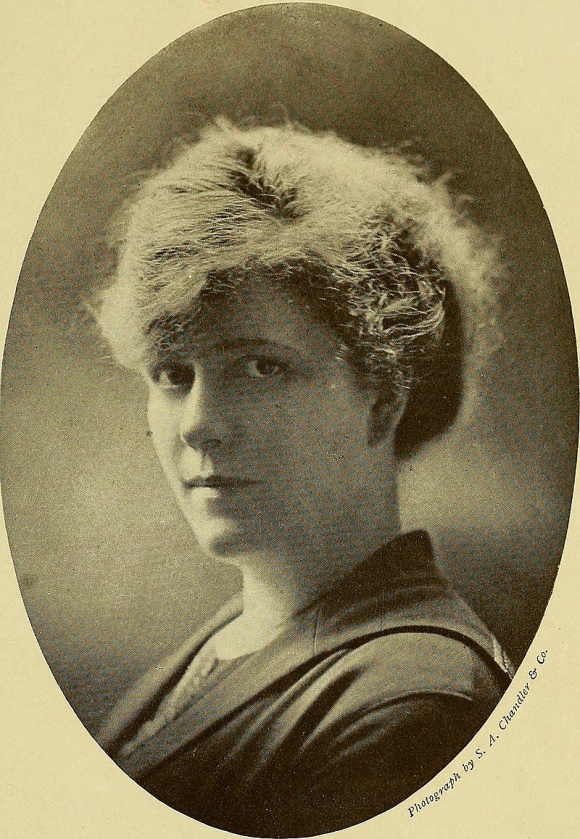 Photograph of Ethel Snowden, by S. A. Chandler & Co, 1921 via Wikimedia Commons

Ethel Snowden was a socialist, feminist activist and campaigner for women’s suffrage. In 1907 she wrote a book called The Woman Socialist, which advocated the collective organisation of housework and a state salary for mothers.  Items of her correspondence can be found in the Mary Gladstone papers (Add MS 46253), the Burns Papers (Add MS 46300) and the Koteliansky Papers (Add MS 48974).

These individuals are just a few of the many fascinating women who feature in the Modern Manuscripts collections.  As we continue to explore our collections from home, we hope that we will find many more which we can bring to light in our collection guides, so that many more people will eventually be able to explore the papers of these ground-breaking women.