Whilst Sir George Hilaro Barlow was governor of Madras (1807–1813) his daughter, little Frances ‘Fanny’ Barlow (1801–1887), was practising her hand at written correspondence, stating proudly in a letter to her father in 1808, ‘I have written all this letter myself’.  Before his redeployment to Madras, George Barlow was governor-general of Bengal, a powerful position in the East India Company, and he is therefore a prominent figure in Britain’s imperial history. 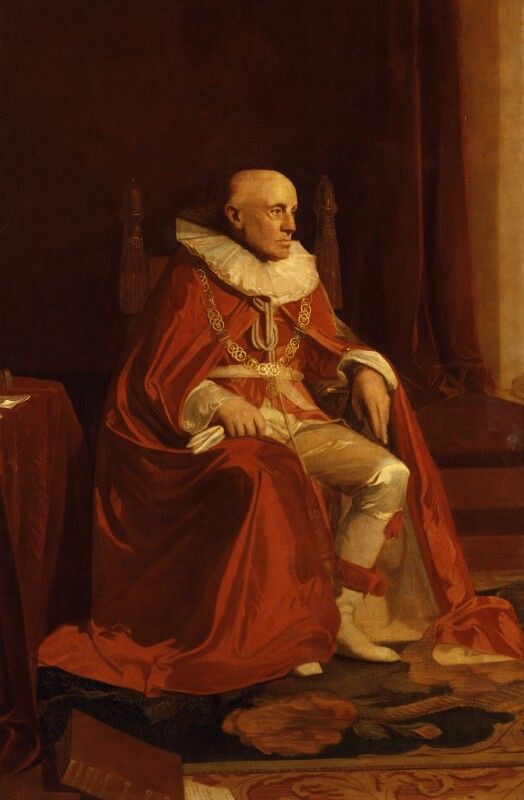 Like many imperial families at this time, the lives of his female relatives are less well known and rarely are we attentive to the voices of their children.  However, family history, through the use of personal papers and archives, can help bring them to the fore.  This blog post illustrates how the British Library’s catalogue can be used to begin to build up a picture of Fanny’s life.

Fanny was one of fifteen children, and the fourth daughter, born to George and his wife Elizabeth née Smith.  Her letters, along with the rest of the family’s papers, are held in the India Office Records and Private Papers, and they provide a new perspective, a unique view into the ways that 19th-century girls put their epistolary skills to use in order to maintain a sense of connection and intimacy with parents who lived thousands of miles away.  For young Fanny, her letters were often the only means of regular communication with her ‘dear Papa’. 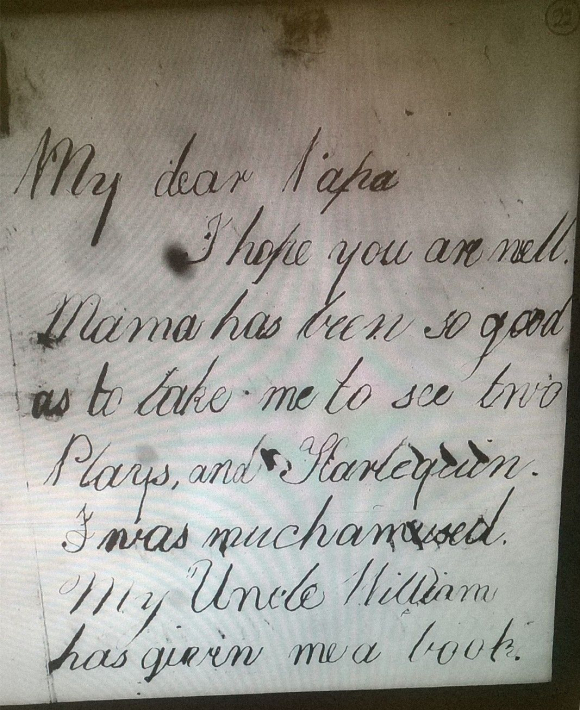 British children born in India were increasingly sent to live with their extended family in Britain, owing to growing concerns about the effect of the tropical climate and so-called ‘native’ influence on their bodies and minds.  After completing their education, the children of imperial families sometimes returned to India to follow in the footsteps of their parents.  But until then, they were entrusted to relatives in Britain who also wrote letters to the parents reporting on their development.  For example, Fanny’s uncle, Reverend Thomas Barlow, assured George that ‘the air of Devon perfectly agrees with [her], [and] her constitution does not betray any symptoms of her having been born in India’.  This guardianship of the Barlow children which fell upon aunts, uncles, and grandparents, served the dual purpose of enabling George to carry out his duties on the Indian subcontinent whilst also protecting Fanny and her siblings from the perceived ‘perils’ of growing up in a colonial environment. 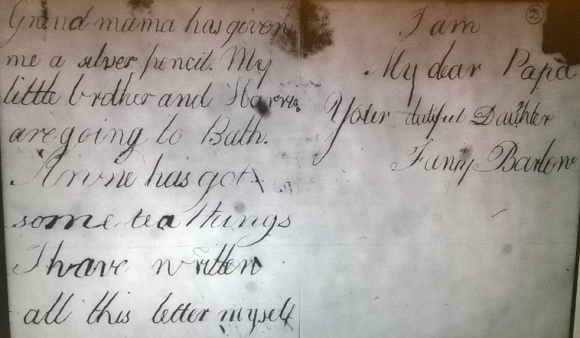 The Barlow children’s letter-writing was prolific, covering a variety of topics, everything from their daily routines to musical accomplishments and thoughts on what they were reading.   George would have been sent reams of personal and business correspondence, so Fanny had to work hard to gain his attention.  In 1811, four years into his governorship in Madras and when Fanny was nine years old, she wrote strategically to George to coax a much-awaited reply from him: ‘I do not recollect that I ever received more than one letter from you, and it will give me great pleasure to receive an answer to this’.  Fanny’s life with her extended family in Devon and London was so disparate from her father’s in India, but letters helped her to fill the void between them… even if his replies were not as frequent as she would have liked.